No Marvel release in 2020 as Black Widow pushed to May 2021; Shang-Chi and the Legend of the Ten Rings and Eternals delayed too. Read on to find out the new release dates for the MCU Phase 4 line-up

From theatres being shut to shoots, new projects and even ready-to-release films being delayed… the Coronavirus pandemic has been throwing the entire entertainment industry off gear globally in its wake! The massive lockdown of the past few months has even upset the slates of some of the biggest studios across the globe including that of Marvel Studios. 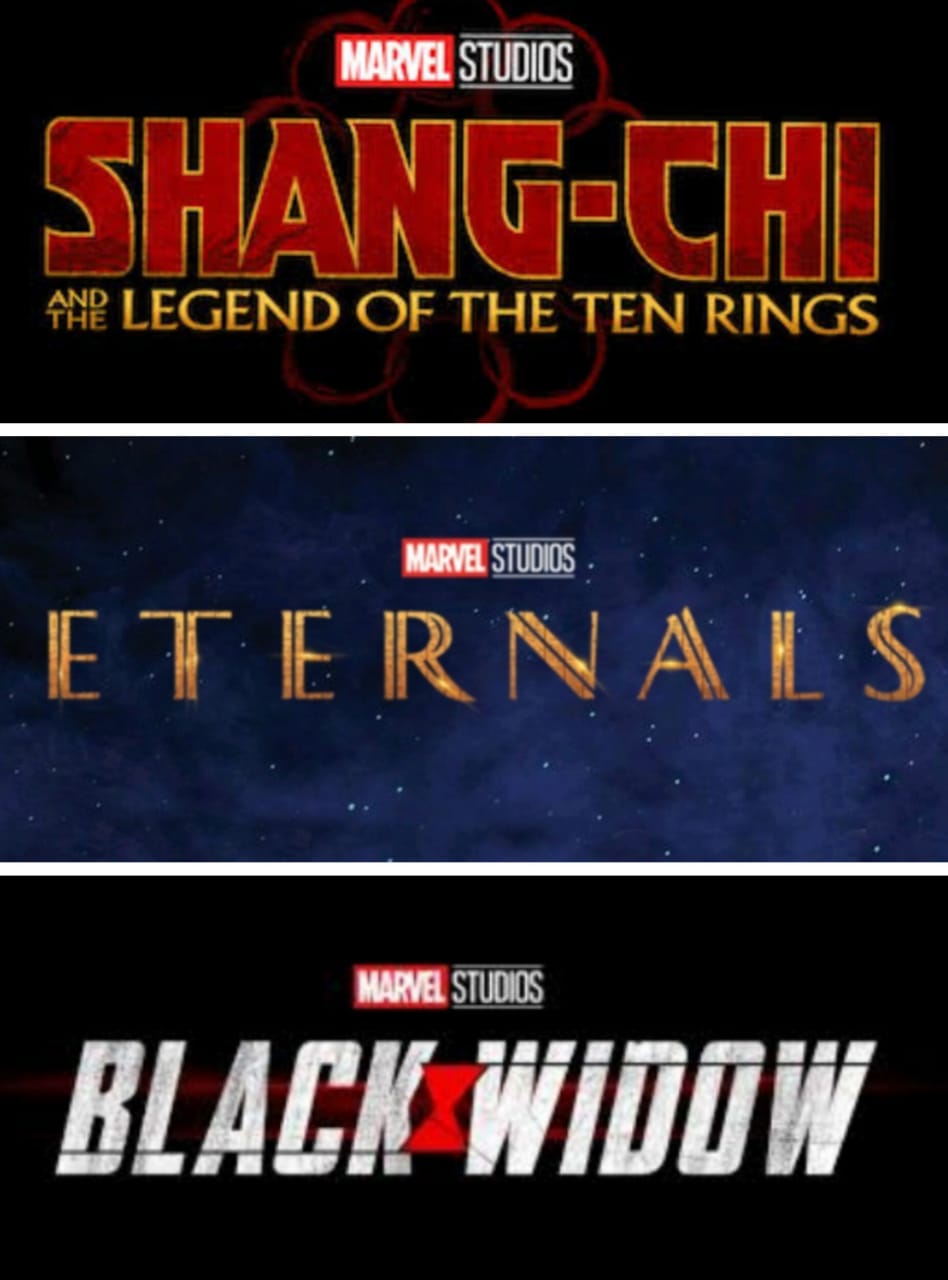 Post Avengers: Endgame (2019) – which was also the 22nd film in the Marvel Cinematic Universe – Marvel made the mega announcement of their plans for MCU Phase 4 with a slate of one of the most-impressive line-ups in cinematic history as well as that on TV/OTT. And particularly exciting for fans was the highly-anticipated and much-awaited Black Widow solo-movie slated for a May 1, 2020 theatrical release that would kickstart the Phase 4 releases. The Scarlett Johansson-centered movie, which as per fans was already long due had them thrilled to bits.

However, the pandemic that offset all plans since March this year made the studio push the film to November 6, 2020. And Disney has now announced that Black Widow has been further delayed to May 7, 2021, which is almost an year-long delay since the originally planned date. This effectively means that 2020 is a Marvel-less year! What’s more, May 7, 2021 was the date earmarked for the release of the Studio’s other film Shang-Chi and the Legend of the Ten Rings, which too has now been pushed ahead. The film was originally planned for a February 2021 release and has now been pushed to July 9, 2021.

Meanwhile, Eternals that was originally planned for a November 2020 release has been pushed ahead by directly a year and is now slated to release sometime in November 2021.

Industry buzz is that the force delays and the shuffle in the slate may impact the rest of the MCU line-up as well. Post the shuffle, 2021 will see only one sequel release – that of Sony’s Spider-Man 3 set for December 17, 2021 release, apart from the release of three brand-new franchises – Black Widow, Eternals, Shang-Chi. And with the remaining films being pushed further ahead, 2022 may have as many as four MCU films slated to release within a short span of five months.

Some reports even claim that an OTT release was being speculated for Black Widow, much like Mulan released directly on Disney+. However, the speculations were put to rest as Disney and Marvel Studios officially announced delaying their three films and waiting for their theatrical release instead. The film has been generating massive curiosity ever since the first teaser-trailer was shared in December 2019.

And while apart from these three, though Marvel Studios has so far not announced any change in the next films on their slate, industry talk suggests that they can only wait and watch. As of now, the 2022 line-up includes – Thor: Love and Thunder (slated for February 11, 2022); Doctor Strange in the Multiverse of Madness (slated for March 25, 2022); Black Panther 2 (slated for May 6, 2022) and Captain Marvel 2 (slated for July 8, 2022).

Besides, these films, Disney+ has an equally impressive line-up for the digital release including WandaVision that has been creating quite a stir with its first look.

Sony and Marvel hoped to start filming Spider-Man 3 late this year, after Tom Holland finishes Uncharted. Natalie Portman is said to be in Australia prepping for her role in Taika Waititi’s Thor. Meanwhile, Black Panther 2 was not scheduled to begin filming until early 2021 prior to Chadwick Boseman’s untimely death by cancer and makers are still unclear on their way forward after the iconic star passed away.

Any change in these would definitely move the other films – including Ant-Man 3, Guardians of the Galaxy 3, Doctor Strange 2 – on the release timeline. Meanwhile, the wait for Black Widow continues for its fans world-wide!

0
Aakanksha Naval-Shetye September 24, 2020
No Comments Yet