The film is being directed by the debutant filmmaker Rakesh Mantodi

South star Mohanlal has launched the first look poster of Tovino Thomas starrer Varavu through his official pages. Varavu is directed by Rakesh Mantodi and produced by Pradeep Kumar Pathiyara under the banner of Pathiyara Entertainment PVT LTD. 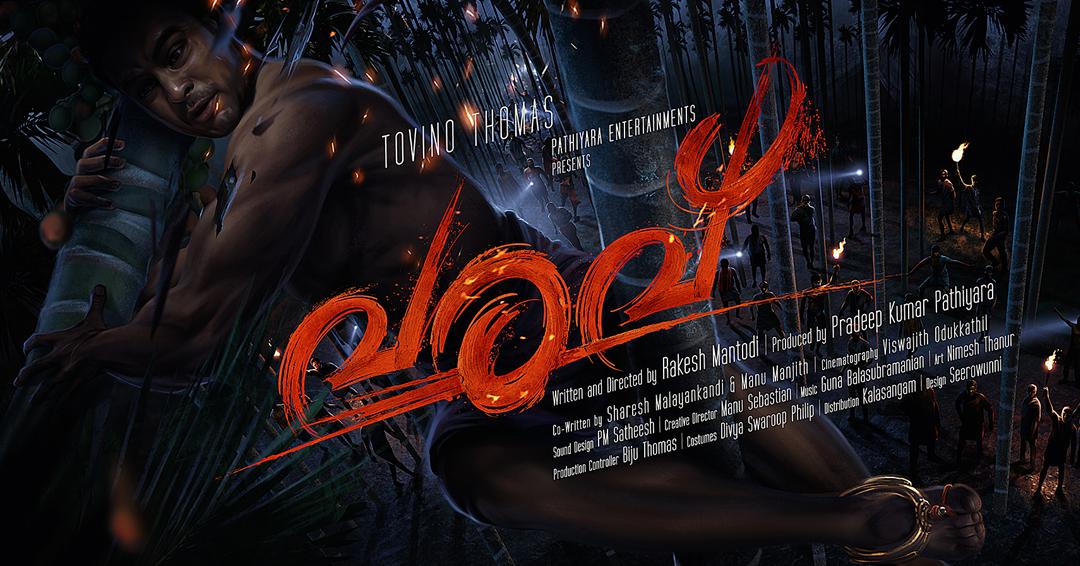 Varavu is the debut of Rakesh Mantodi as a director, best known as the scriptwriter for Thira and Godha. Rakesh is also the scriptwriter of Varavu, along with debutant Saresh Malayankandi and popular lyricist Manu Manjith.

The cinematographer is Viswajith Odukkathil, while National Award-winning PM Satheesh who has worked in Hollywood, Bollywood, Telugu, and Tamil movies is the sound designer.

The film is expected to start rolling by later this year and is currently under pre-production.