Netflix has officially renewed the Spanish-language crime drama La Casa Da Papel, or Money Heist for the fifth season which will also be the show’s final season. Joining the cast for Part 5 will be Narcos actor Miguel Ángel Silvestre and Patrick Criado (Unauthorized Living). As per reports, the production will kickstart in Denmark from August 2 and then move to Spain and Portugal. 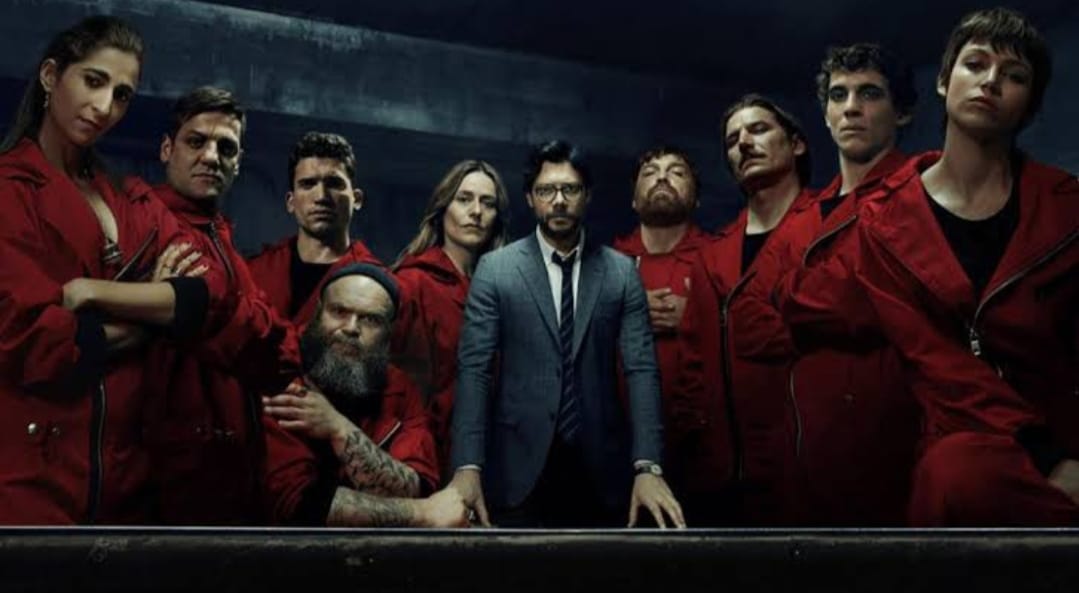 The internationally hit show’s Part 4 (8 episodes) was released on April 3. The show follows a group of robbers, who masterminded by Sergio Marquina aka The Professor aka Salvador ‘Salva’ Martín (Alvaro Morte) plot and carry out the biggest bank robbery in Spanish history by stealing 2.4 billion euros from the Royal Mint of Spain. 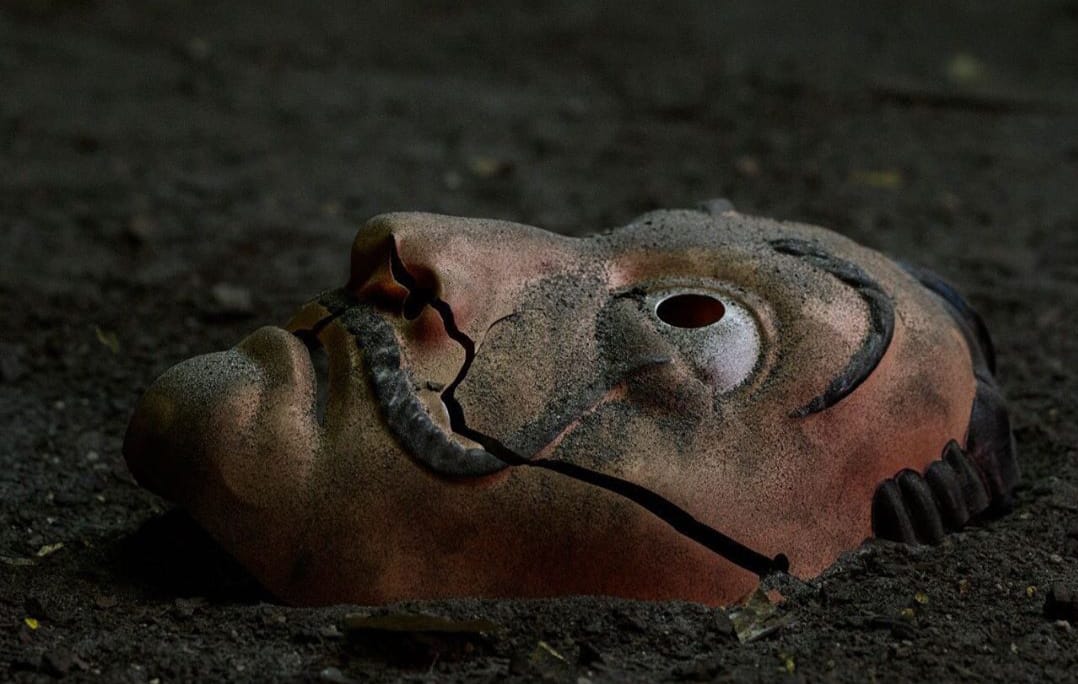 The other cast members include Ursula Corbero as Silene Oliveira aka Tokyo, Itziar Ituno as Raquel Murillo aka Lisbon, Pedro Alonso as Andrés de Fonollosa aka Berlin, Alba Flores as Ágata Jiménez aka Nairobi. Miguel Herran as Aníbal Cortés aka Rio, Jaime Lorente as Ricardo aka Denver, Esther Acebo as Mónica Gaztambide aka Stockholm, Enrique Arce as Arturo Roman and Njajwa Nimri as Alicia Sierra, amongst others.

The last episode of ‘Part 4’ had ended on a cliffhanger moment – involving The Professor and Alicia Sierra (pregnant inspector of the National Police Corps put in charge of the case) – and fans have been waiting to find out what happens next.

Binge on Turkish and western serials this May!