Mortal Kombat’s trailer is finally here, and the upcoming American fantasy action film does not disappoint. Based on the action video games by the same name, the film is a reboot of the previous film series but with a whole new story, cast, and crew. Directed by Simon McQuoid who will be making his directorial debut, the film is based on a script written by Greg Russo and Dave Callaham. 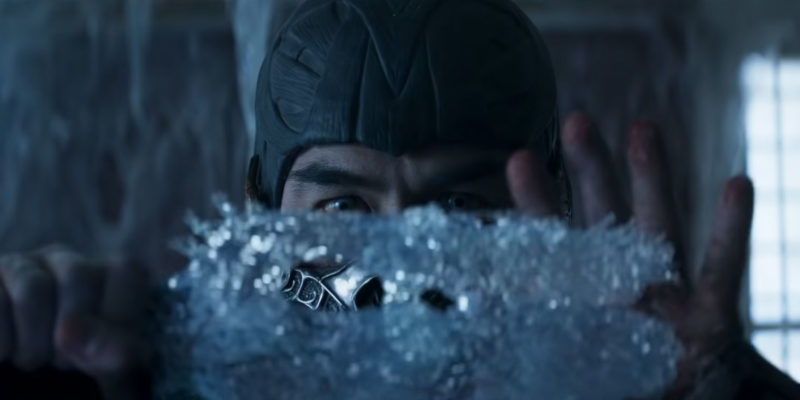 And if you’ve never played the game even once, don’t worry! The film is meant to be a satisfying watch for both fans and newbies alike. Set in a fictional universe, Mortal Kombat tells the tale of 18 realms battling each other in a tournament to win it all by defeating each realm’s greatest warriors.

However, due to the game’s gore and violence for which Mortal Kombat is famous, the film will be rated R. But for those who enjoy grisly scenes and bloodshed, Mortal Kombat is sure to surpass your expectations.