Digital industry has racked up some loyal following over the last one year. In these uncertain times many of us have found our peace in binge watching shows on the OTT platforms. We went hysterical over some shows and long for another installment. No more losing sleeping over loose ends. Well, 2021 has a series of sequels lined up for all of us. Here’s a look at some of the most anticipated shows this year!

1. The Witcher (Season 2), Netflix
The Witcher revolves around a character named Geralt, a mutated monster hunter played by Henry Cavills. This fantasy drama garnered immense popularity over the first season for its out-of-the-box storyline and impeccable performances by the lead cast. Season 1 premiered in December 2019 and an eight episode season 2 is expected to stream end of this year. 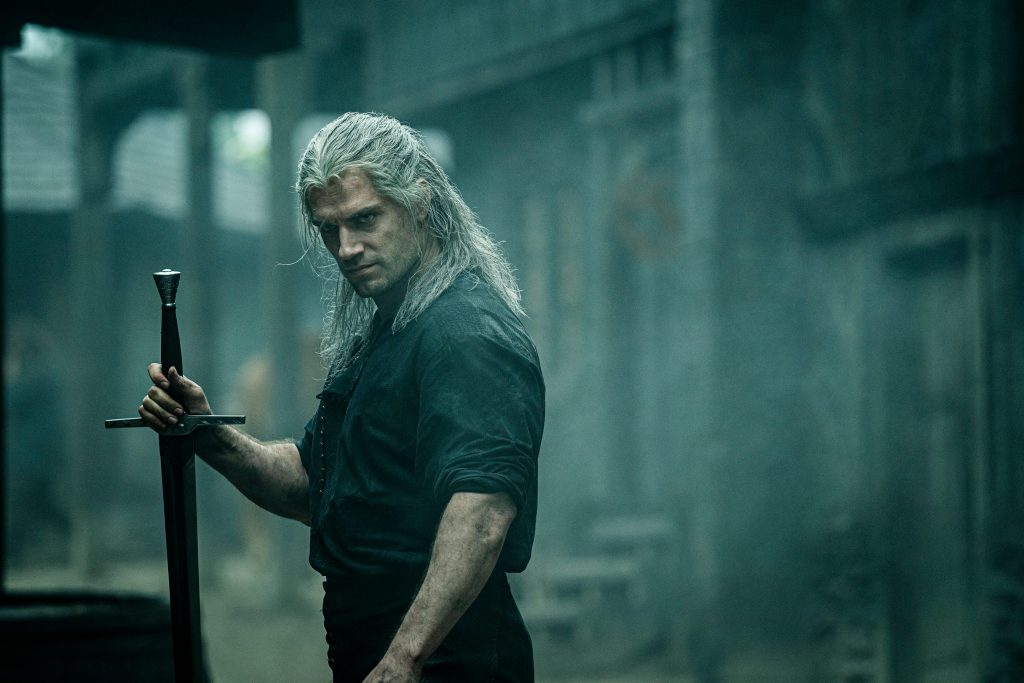 2. Modern Love (Sesaon 2), Amazon Prime
If rom-com is your kind-of genre then this ones for you! An anthology series that explores the dynamics of love and experiences. With a star-studded cast, Oscar winning Anne Hathaway and Dev Patel playing the leads. Set to release a season 2 on August 13 this year. 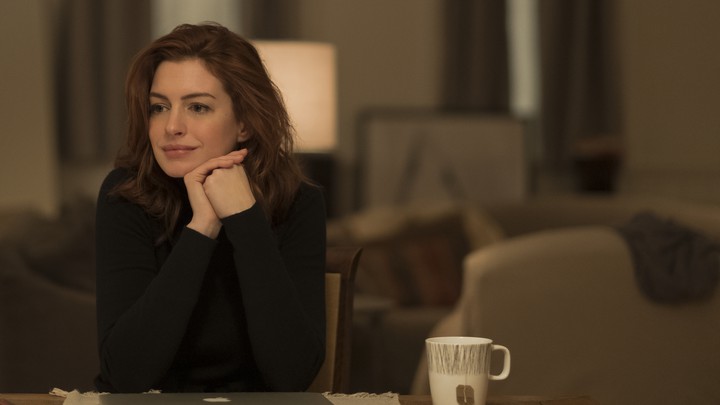 3. Never Have I Ever (Season 2), Netflix
Teenage dramas always set the box office ringing, same is the case with OTT. Never Have I Ever, depicts the life of an Indian-American teenager played by the vibrant Maitreyi Ramakrishnan and has connected well with the youth with its relatable content. Streaming season 2 this July. 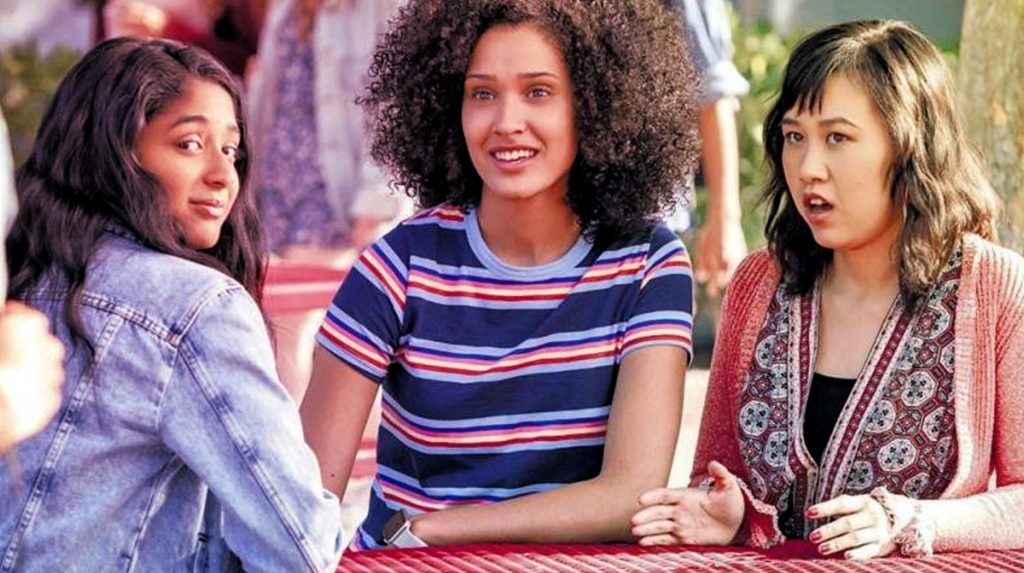 4. Stranger Things (Season 2), Netflix
Netflix reached an all new horizon with the record breaking success of the show, Stranger Things. A show that turned into a household name with its sci-fi horror upside-down story. With a bunch of accredited artists playing the leads and the extraordinary performance by Millie Bobby, this show has the fans going frantic with every season. Expected to stream season 4 this year end. 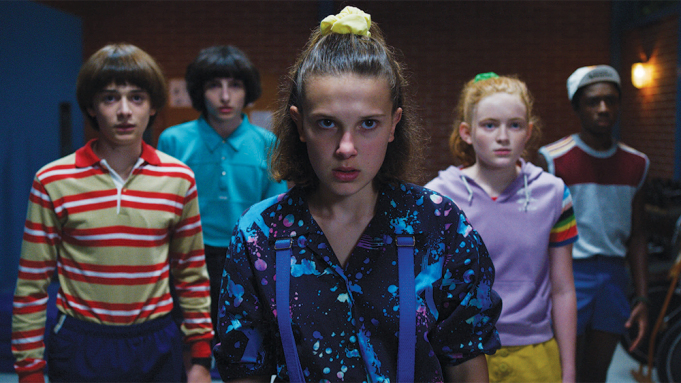 5. Carnival Row (Season 2), Amazon Prime
There’s always room for some dark fantasy. With mythical storylines being highly accepted and acknowledged, this fictional drama revolves around a world where creatures and humans coexist with each-other. A superficial thriller series set to stream its third later this year. 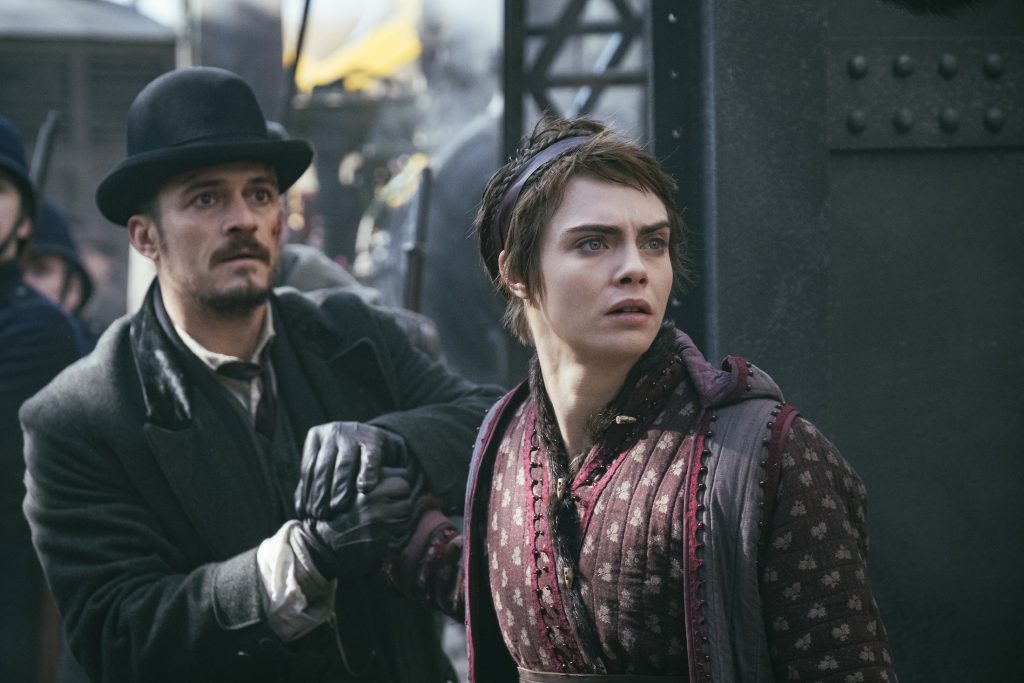 Filmmaker Raj Kaushal passes away due to cardiac arrest