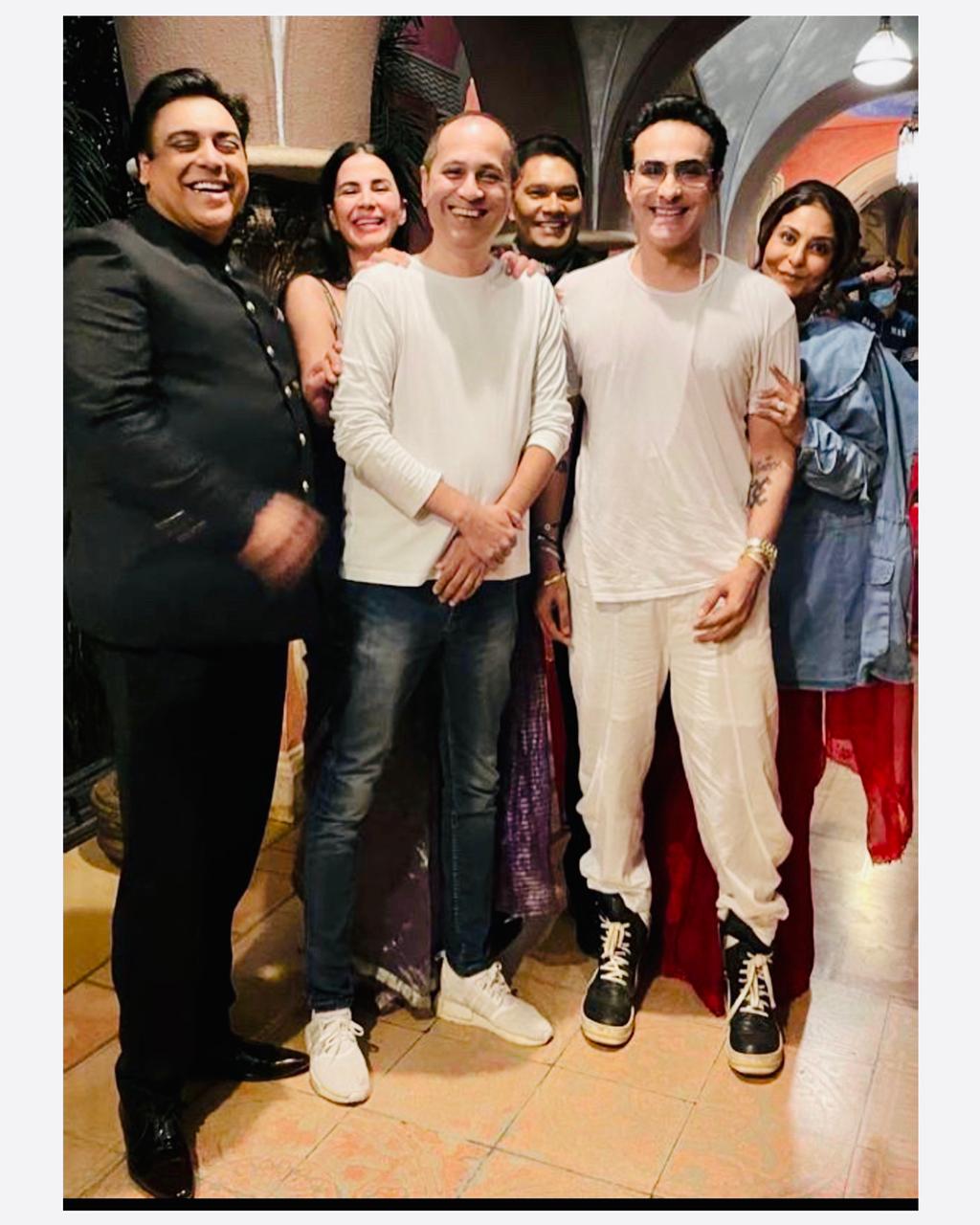 The appreciation post came via Instagram wherein Mozez posted: “The most exciting thing about working with any actor is when the actor takes the given part many notches higher, sometimes kicking the ball way out of the park. Your extreme emotional intelligence, your delicate nuances, your willingness to dive into the deep end & your constant refusal in not accepting a take till it was more than superb had both the directors, Vipul Sir and I, in your complete thrall. Thank you for the tremendous experience of working with you Kirti. The shoot is over but the celebrations begin now . Let’s lose ourselves to a cosmic dance ! Let’s fly !”

An overwhelmed Kirti was quick to reply in comments stating: “Awwww Mozez this is the sweetest thing a director has done for me.. written an appreciation post … m so touched.. had been waiting to see what you write for me I have learnt so much from the two of u and together, I would like to believe that we have created something special. thank u for being a father to #sairasabharwal and bringing her into this world ..shoot comes to an and celebrations begin see u super soon.. and thank u once again for not just writing the series but also co directing it .”