Former India captain MS Dhoni announced his retirement from international cricket today on August 15. Following this announcement, Suresh Raina too revealed his retirement. Dhoni took to instagram and shared a rather emotional video displaying a montage of his cricketing journey, set to classic song, ‘Main Pal Do Pal Ka Shaayar Hoon’! The post read: “Thanks a lot for ur love and support throughout.from 1929 hrs consider me as Retired” Check out the full post here: 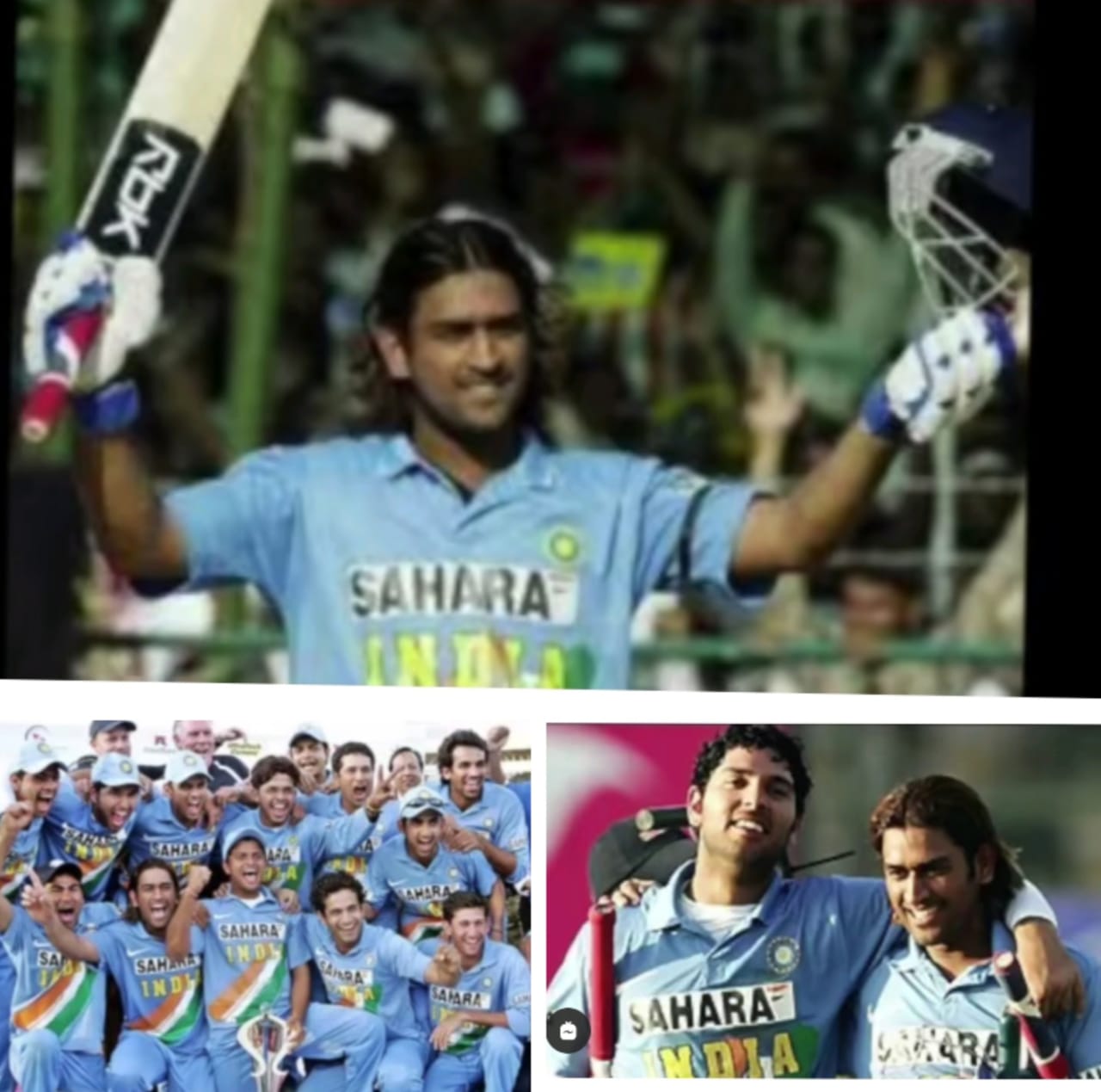 Following the announcement, the internet was flooded with posts from fans and celebs reacting to the legendary cricketer’s retirement. From Virat Kohli to Sachin Tendulkar tweeted, “Your contribution to Indian cricket has been immense, @msdhoni. Winning the 2011 World Cup together has been the best moment of my life. Wishing you and your family all the very best for your 2nd innings.” Virat Kohli tweeted, “Every cricketer has to end his journey one day, but still when someone you’ve gotten to know so closely announces that decision, you feel the emotion much more. What you’ve done for the country will always remain in everyone’s heart…… but the mutual respect and warmth I’ve received from you will always stay in mine. The world has seen achievements, I’ve seen the person. Thanks for everything skip. I tip my hat to you @msdhoni.”

Dhoni had made his India debut in 2004, when the 23-year-old had played against Bangladesh. Under him, India won the first-ever T20 World Cup in South Africa after beating Pakistan. He has also been credited as the most successful captain in limited-over internationals. Under his captaincy, India won three ICC trophies – 2007 T20 World Cup, 50-over World Cup in 2011 and the 2013 ICC Champions Trophy. Dhoni even overtook former India captain Sourav Ganguly as India’s most successful Test captain with his 22nd win.

Soon after Dhoni’s retirement announcement, Suresh Raina shared that he is also joining him on the journey. Raina posted, “It was nothing but lovely playing with you, @mahi7781 . With my heart full of pride, I choose to join you in this journey. Thank you India. Jai Hind!” Read the full post here: