Mukul Dev is best known for his versatile roles as an actor in Bollywood, and he has portrayed some memorable characters too including in the much-talked about State of Siege and Sarfarosh –Saragarhi 1897. While we know of the actor juggling between playing the good guy and the baddie on screen with effortless ease, not many are aware that the Bollywood actor is quite multi-faceted when it comes to writing film scripts too! In fact, Mukul is also the writer of Rajkummar Rao’s critically-acclaimed movie Omerta (2017) that premiered recently on the OTT platform, Zee5 (July 25, 2020) and garnered a fabulous response. 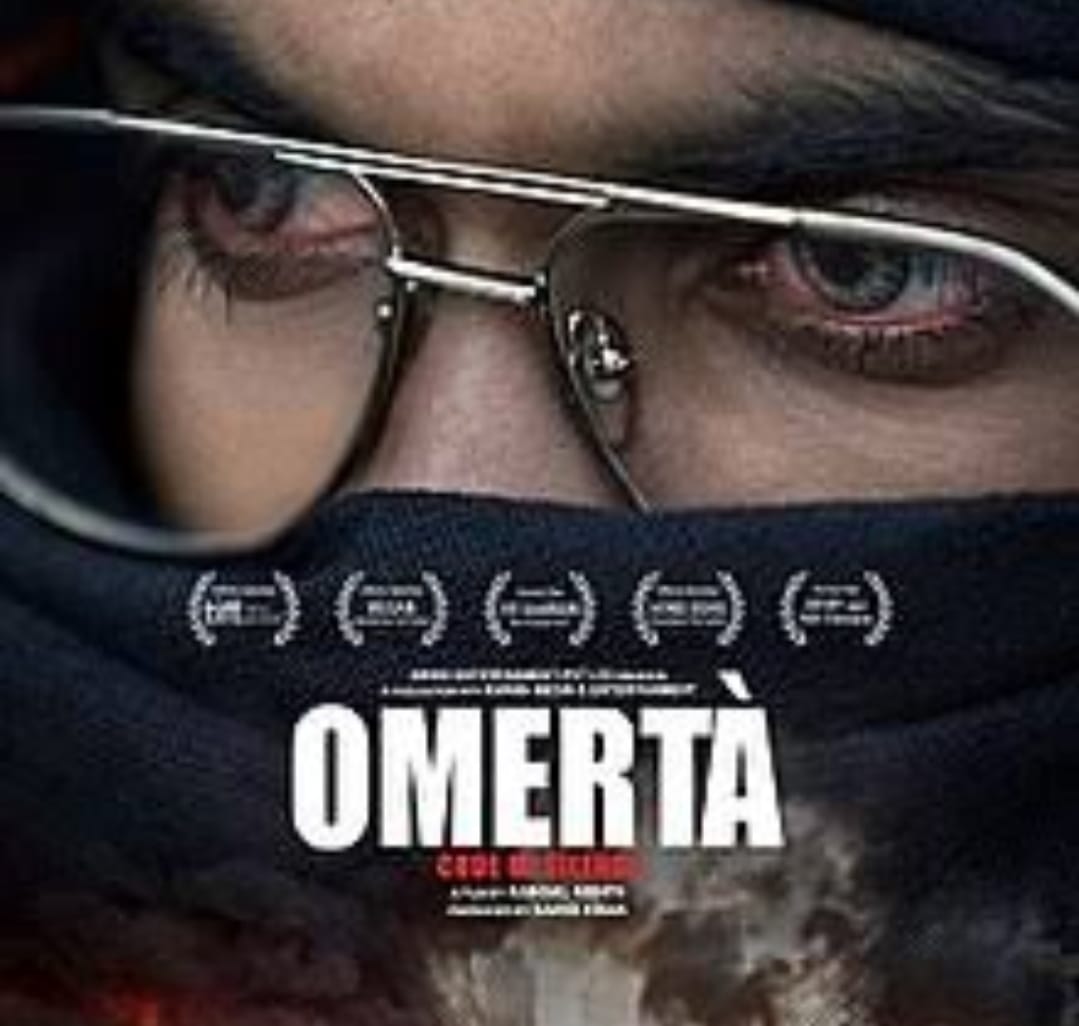 Talking about writing for Omerta, Mukul shares, “It was my first script. I have a deep love for writing stories and it was the first time I wrote one. It was back in 2006 or 2007. I gave it to my good friend Hansal Mehta (director). The film got made in 2017 and I was happy irrespective of the time. We had Rajkummar Rao who is such a strong performer as the central character. There isn’t anything better one could have asked. I am very proud of it. Audience with an advanced sensibility and especially the ones watching content on OTT would love this subject. I am currently writing another film and I would talk more about it soon.”

Omerta has won much appreciation for its story and backed by very strong performances, it’s a must-watch for sure. And we wish Mukul would continue writing many more such strong scripts.

Shama Sikander celebrates her Birthday with sass and style!

0
Aakanksha Naval-Shetye August 4, 2020
No Comments Yet