Akshay Oberoi has done it yet again. The Kaalakaandi actor who’s known for his versatile roles has surprised his audience once again with his latest screen outing – Flesh. Playing an out-and-out baddie with aplomb in this thriller web-series, the OTT star has proven that when it comes to his acting – it’s a no-holds show for him.

The actor who stepped into Bollywood a decade ago with the romantic musical Isi Life Mein has carved a niche for himself. Navigating auditions in the industry, the actor has had an arduous journey, but he has been quite a path-breaker all through. Having established his presence on various platforms including theatre, cinema and OTT, Akshay has had viewers embrace and appreciate him in all his different roles.

And while the Pizza actor’s been garnering accolades for his outstanding performance in his latest Flesh, here’s looking at 5 of his most-memorable screen outings that have wowed the audience: 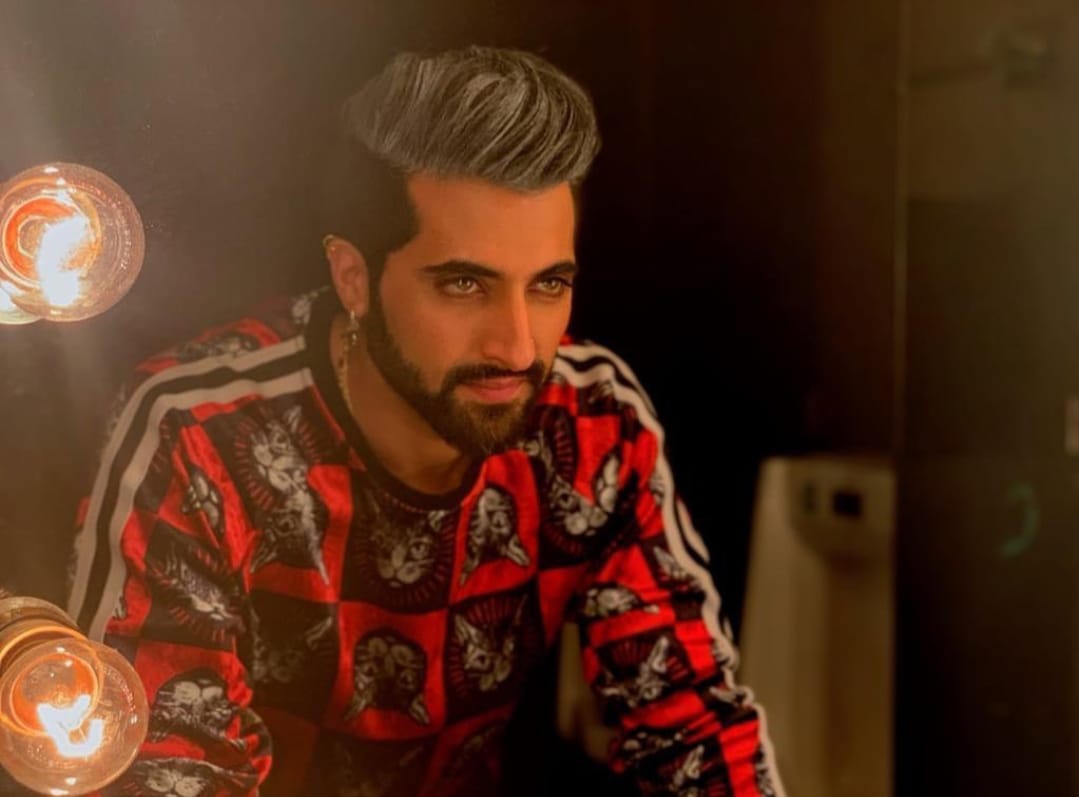 Set in the murky world of flesh-trade and human-trafficking ruled by Taj, Flesh (Eros Now) is the complex story of two girls who get entangled in it. And Akshay’s act as the drug-addled, deranged antagonist, Taj invokes a sense of terror and dread in this thriller webseries. Dark, gritty, complex, and unpredictable –Akshay embodies all of Taj’s characteristics right down to the T. The actor not just aced the look, but left the critics and audience in awe with his menacing act. 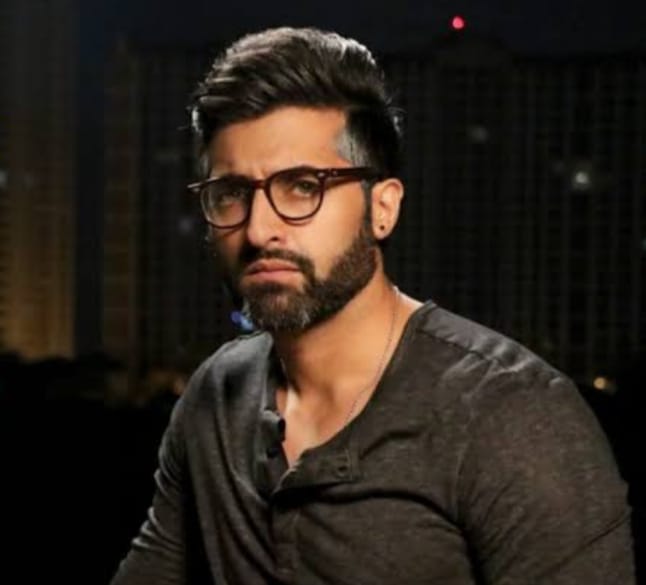 Hum Tum And Them is a digital series (Alt Balaji and Zee 5) that chronicles the story of two people who get a second chance at love, but are apologetic about it. It’s a family drama that touches upon the struggle that everyone goes through while trying to make their family happy. Akshay is seen essaying the role of a quadragenarian, who is a father to teenagers. Acting opposite Shweta Tiwari, he sported a bespectacled and salt-and-pepper look in the series. The actor won the hearts of the viewers with his carefree spirit as a father and a man in love. 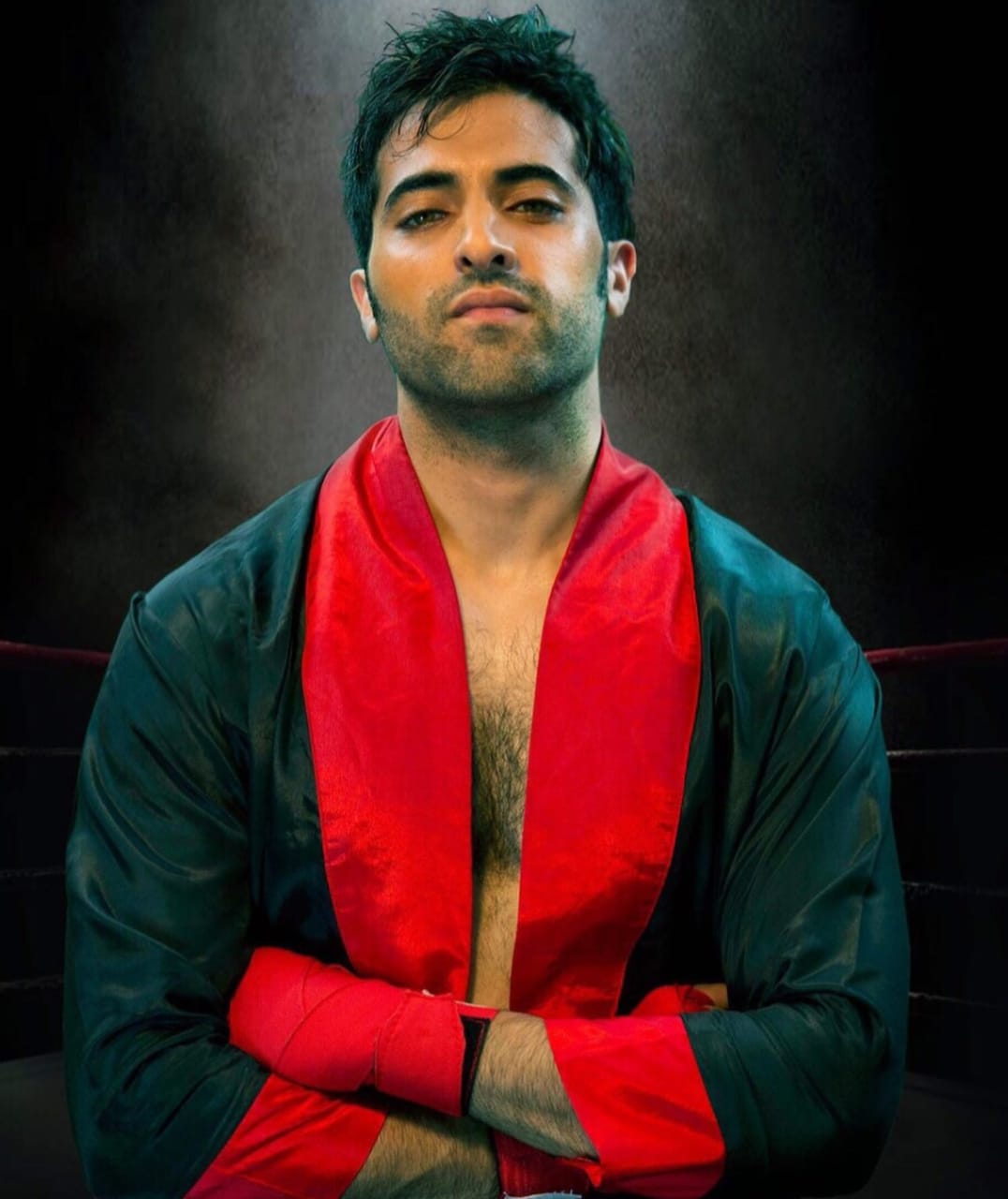 This is a landmark film in Akshay’s decade-long career so far and was easily one of the most-challenging ones too. In the neo-noir thriller, Akshay plays Nikki Singh – a boxer and the wayward son of real estate tycoon, who has his brutal quirks. The actor’s performance shone in the film that captures a power-struggle in a real-estate clan. What bowled the audience over is seeing Akshay amp up his intensity as a seething young man who is over-entitled and yet feels undervalued. 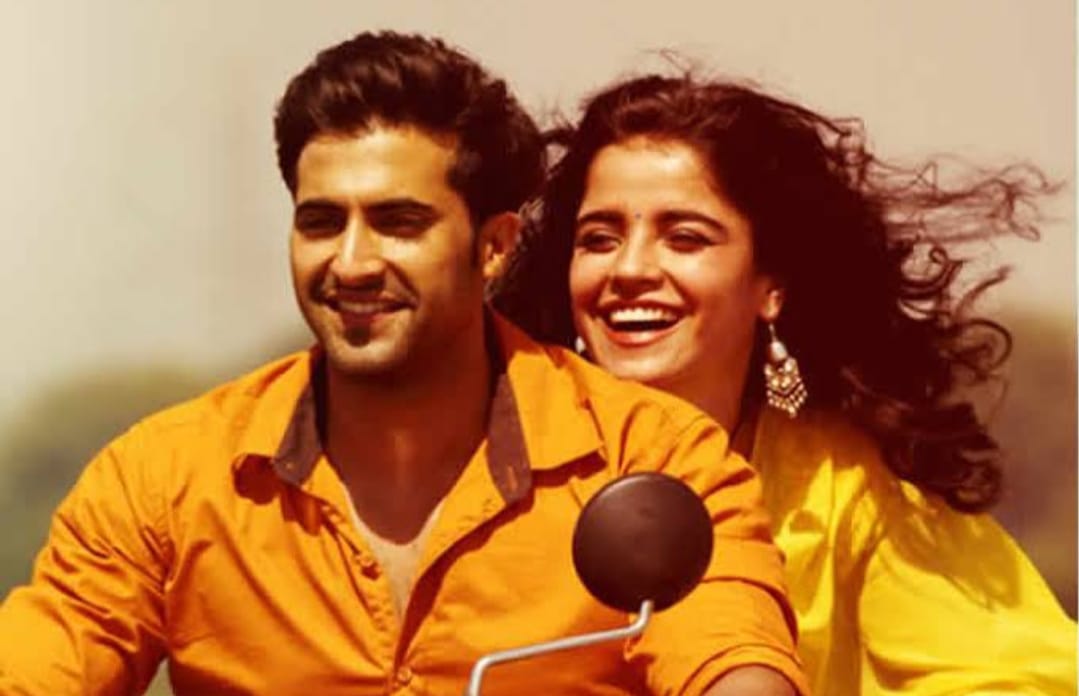 A crime-thriller, it tells the story of an impressionable Rajesh, who joins hands with Shankar (Randeep Hooda), who is involved in the illegal trading of blood. As Rajesh, a small-town guy who dreams big and wants to impress his girlfriend, Akshay aced his part. Enamoured by Shankar’s flashy lifestyle Akshay was every bit convincing as the in awe Rajesh who gets sucked into the world of illegal trading to fulfil his dreams. The actor not only surprised audience with his turn as a morally unscrupulous and ambitious Rajesh, but also impressed critics and viewers with his power-packed performance. 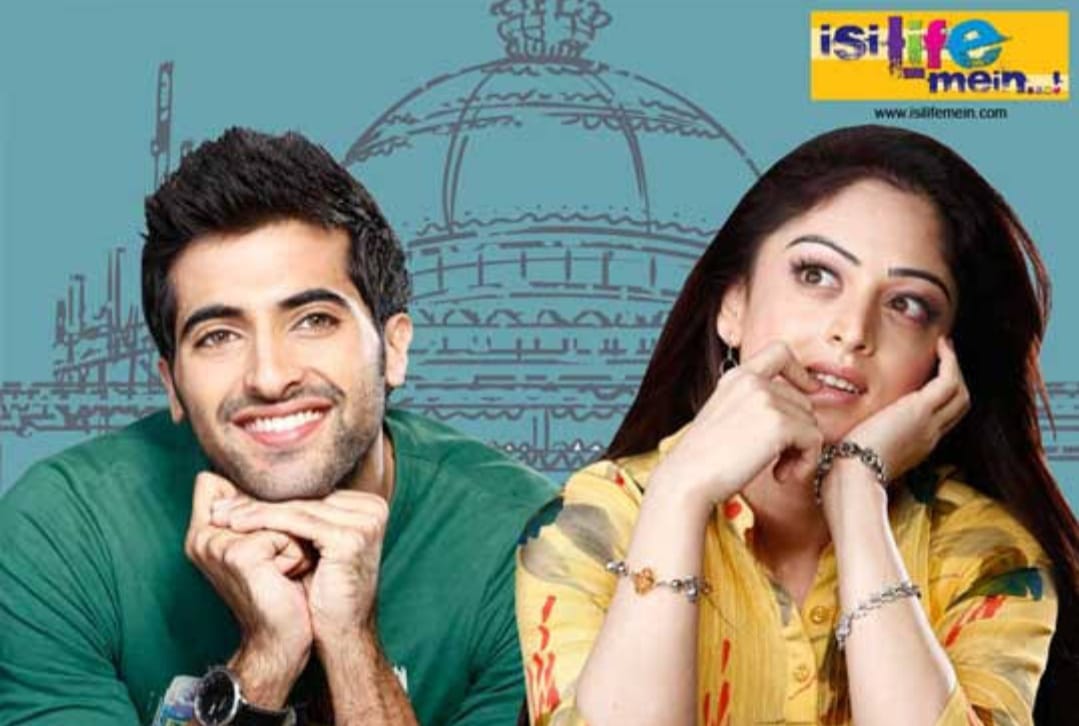 The romantic musical was Akshay’s debut in Bollywood and like every Rajshri ‘chocolate-boy hero’, the actor won hearts with his dream-boy role! The actor won much appreciation for his convincing and sincere performance. The role’s a far cry from any he’s been seen doing off late and his transformation has amazed fans.

0
Aakanksha Naval-Shetye September 1, 2020
No Comments Yet