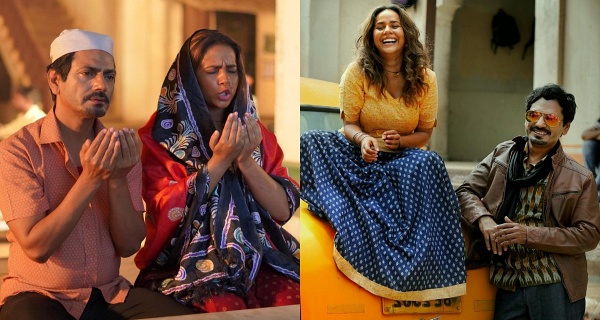 The video starts with Nawazuddin asking Sunanda about her wedding plans. The actor, who plays a goon, is shown in love with Sunanda’s character. The song is said to be based on a true story that concludes with their marriage.

Sunanda, has attempted acting in leading regional films like Sajjan Singh Rangroot opposite Diljit Dosanjh and Yograj Singh. She made her foray in Bollywood music with Tere Naal Nachna essayed on Athiya Shetty in 2018. Nawazuddin was last seen in the 2020 satirical comedy Serious Men which was directed by Sudhir Mishra. He will be next seen in the film Jogira Sara Ra Ra.