One of the most talented comic actors in the country, birthday boy Sunil Grover is popularly recognised by his character Gutthi and Dr Mashoor Gulati from Comedy Night With Kapil and The Kapil Sharma Show. But he has broken the mould and played serious as well as seriously funny characters with his recent work in the web-series Taandav and the recent Sunflower. His movie role in Bharat with Salman Khan has also been well lauded. Here are a few lesser known facts about the actor we all love. 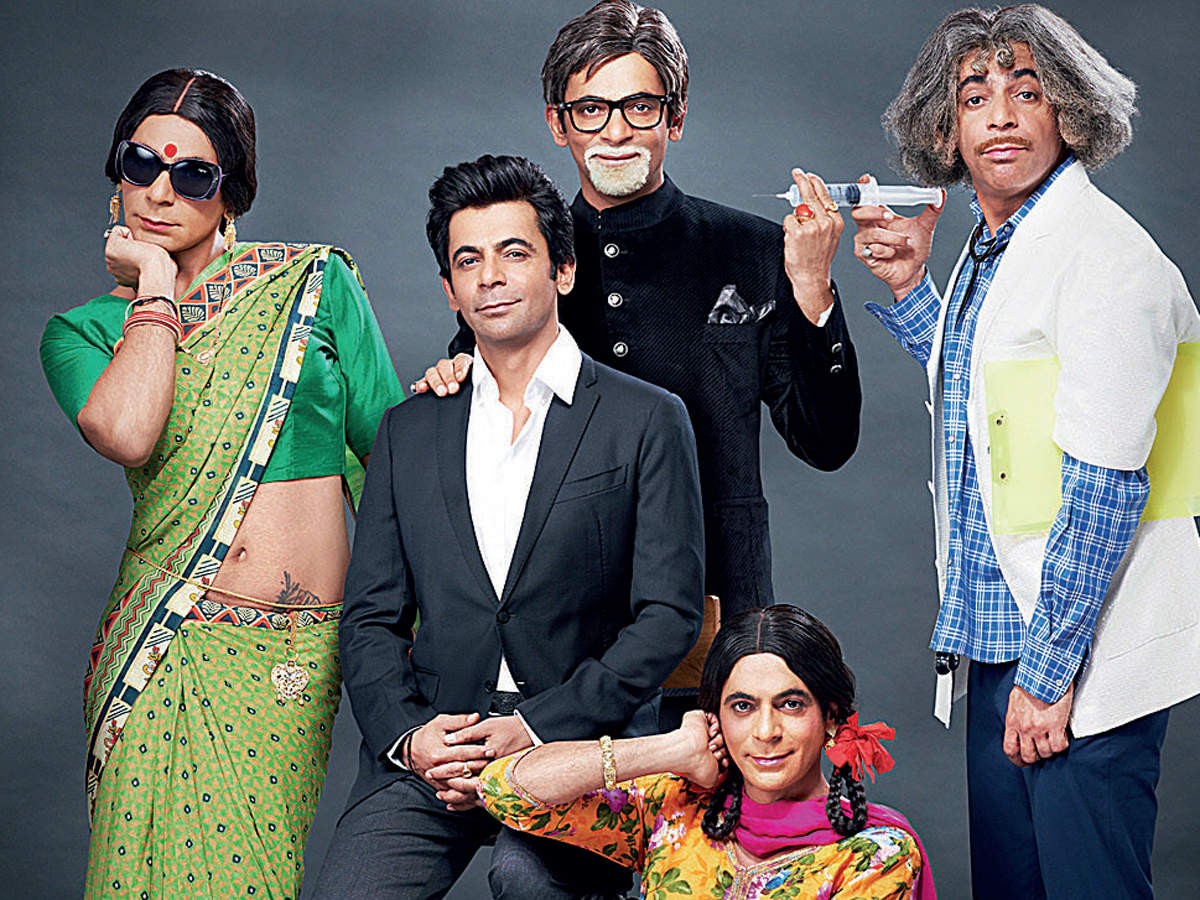 Sunil completed his Masters’ degree in Theatre from the Punjab University, Chandigarh. 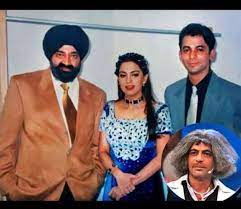 Sunil Grover was discovered by the late comedian Jaspal Bhatti 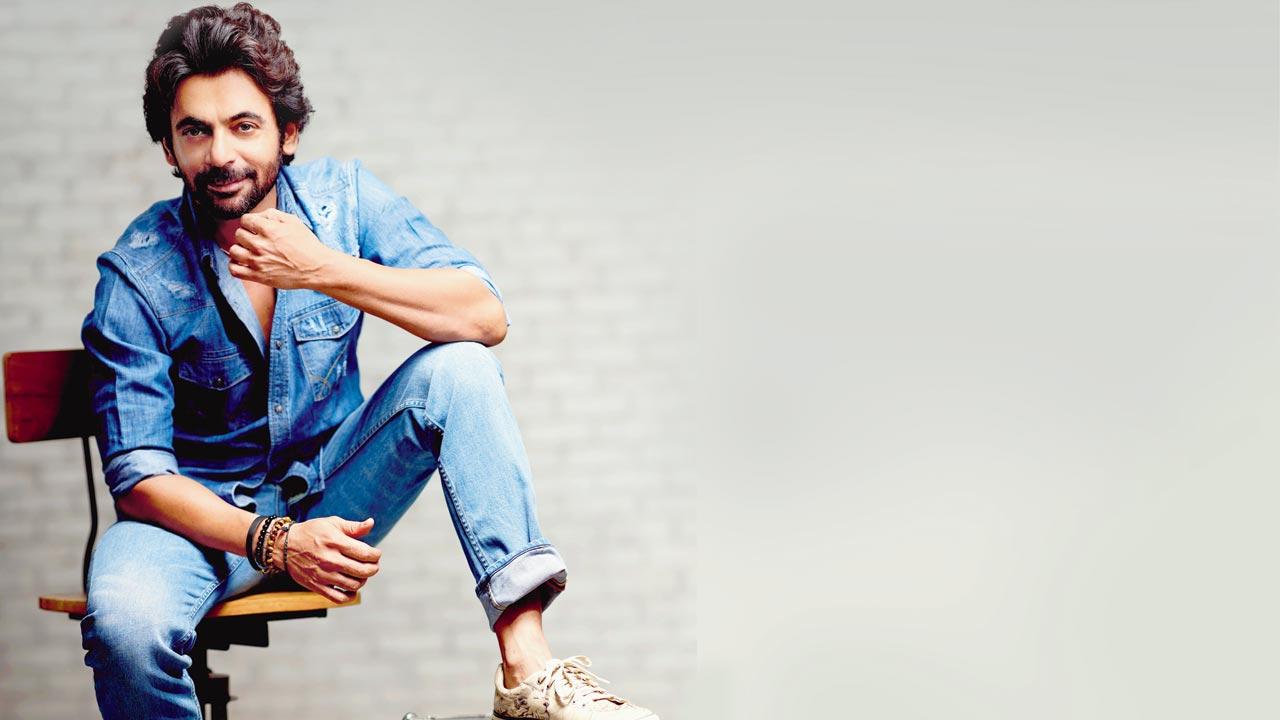 He shed almost 8.1 kilos for his role in “Sunflower”, the well-acclaimed thriller series on Zee5 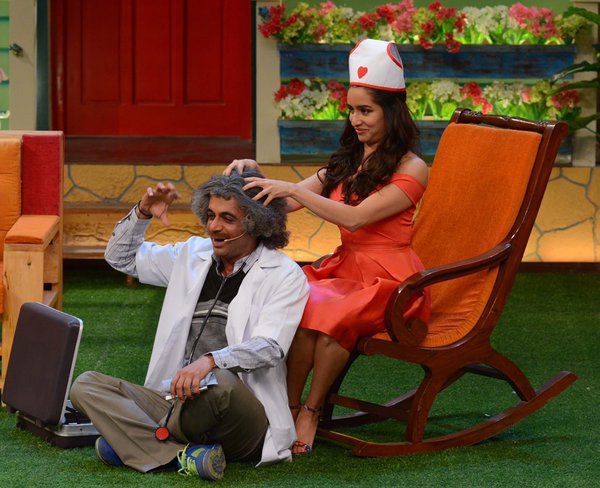 In 2016, Grover debuted in the Punjab film industry with Vaisakhi List and the same year he portrayed Shraddha Kapoor’s father in Baaghi

Sunil featured in a small role in Ajay Devgn and Kajol starrer Pyaar To Hona Hi Tha and The Legend of Bhagat Singh among other films.