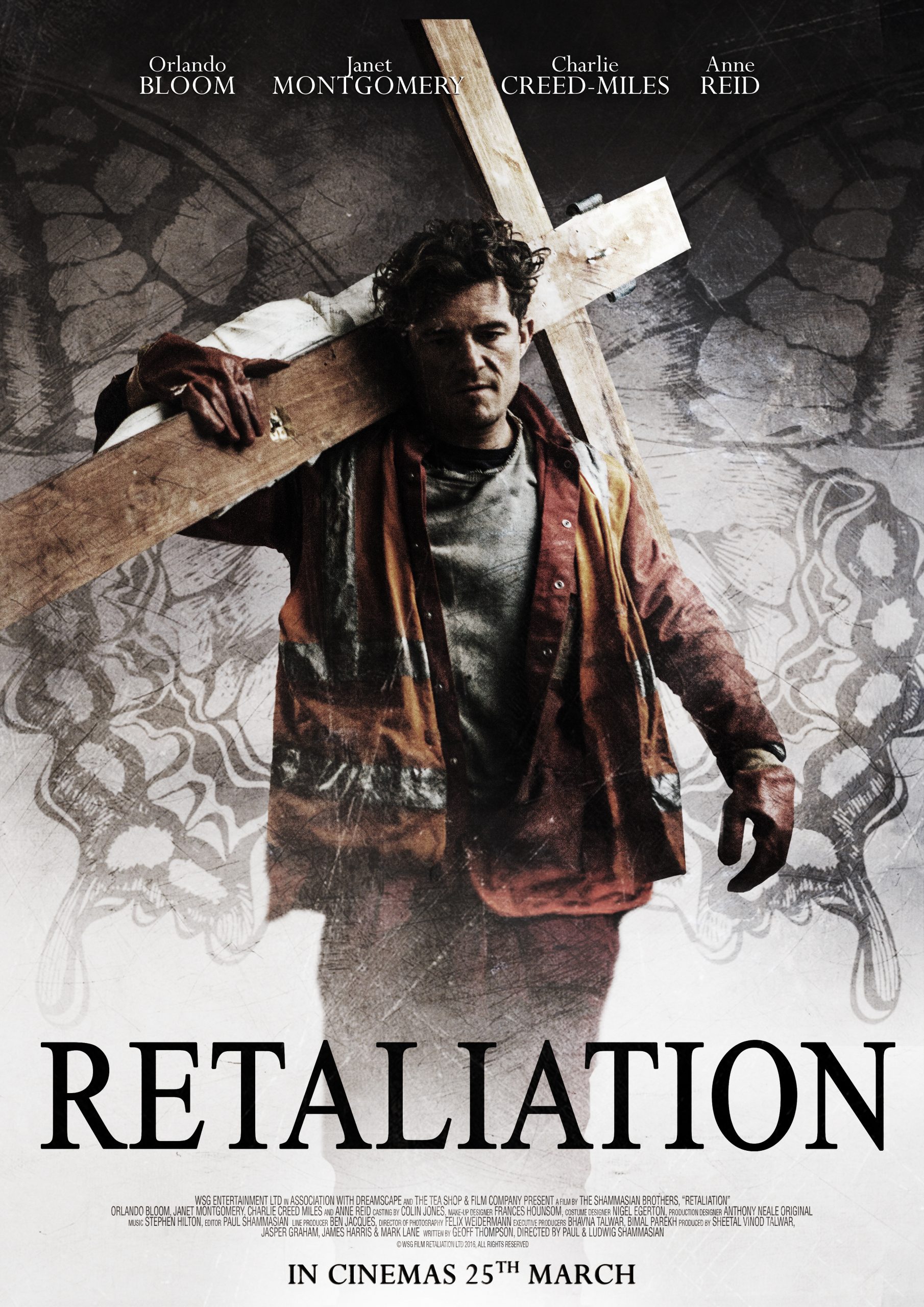 Critically acclaimed upon its recent US release, Retaliation features a career-best performance by Orlando Bloom. Geoff Thompson’s script is inspired by his own real-life experiences, with Retaliation drawing praise for its exceptional central performance and its authentic direction. Fuelled by anger, a demolition worker seeks revenge against the man he holds responsible for a traumatic childhood incident. Orlando Bloom plays Malky, a demolition worker whose latest assignment is to tear down the church where he was molested by a priest as a young boy. Unfortunately, that past rears its ugly head when Malky meets the now elderly priest at a local pub. This encounter sends the already fragile Malky into an emotional tailspin and has to decide whether to seek revenge against this priest or find another path.  Watch trailer here.