As the 93rd Academy Awards announced the first shortlisted candidates for the Short Film in Live Action Category, Indian Women Rising’s first project Bittu has emerged amongst the Top 10 candidates for the Oscars. However, India’s official Oscar entry Jallikattu failed to make the cut in the International Feature Film shortlist. The Academy announced shortlists for the following nine categories: International Feature Film, Documentary, Original Score, Original Song, Makeup and Hairstyling, Visual Effects, Live-Action Short Film, Documentary Short Subject, and Animated Short Film. The members of the Academy will select the nominees for the 2021 Oscars from these shortlisted contenders in each category. 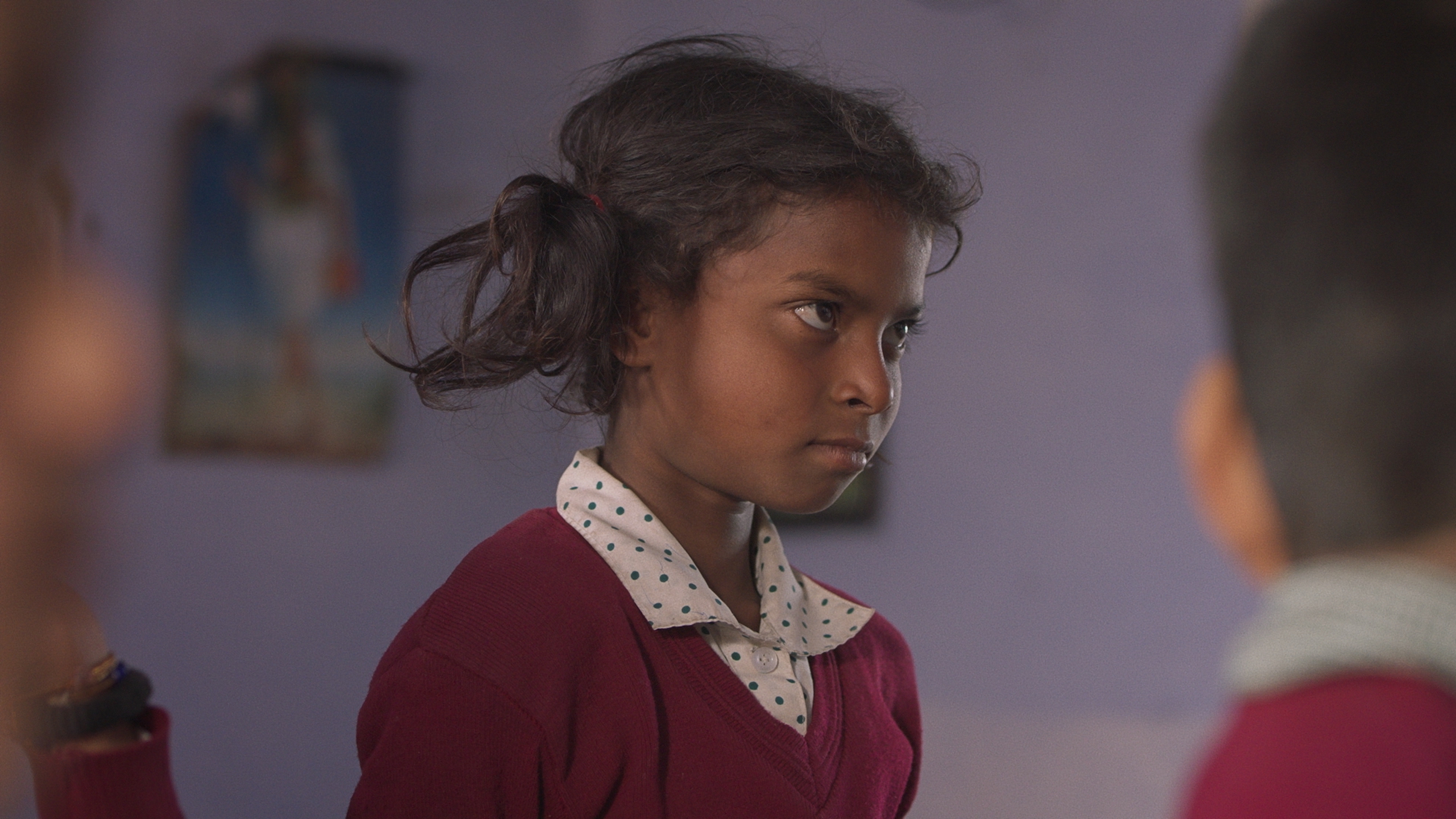 Bittu had recently bagged the honour of Best Asian American Student Filmmaker Award in East Region by the Director’s Guild of America’ and now Karishma Dev Dube’s film is inching closer towards the Oscars race by garnering a spot in the Top 10 shortlisted films in the Short Film in Live Action Category.

Competing amongst 174 films from across the globe, Bittu has qualified for the top 10 after the first round of voting and will now be subjected to the votes of members of the short films and animation branch to determine the shortlists and the nominees.

The second round of voting begins on March 5, 2021 that would decide the top 5 films across the globe, making it to the final nominations to be announced on 15th March.

Director Karishma Dev Dube shares, “It’s every filmmaker’s dream to be recognised by the Academy, and I’m overwhelmed by the gratitude. This recognition however is not mine alone, I made this film with an incredible cast and crew, all of whom I’m so grateful for. I’m just very happy that Bittu is able to represent this team and my country at this platform.”

Bittu is inspired by the infamous school poisoning of 2013 and explores the close friendship between two school girls on this seemingly normal day at school. Set in the picturesque locations against the backdrop of Himalayas, Bittu follows the story of an eight-year-old who must take matters into her own hands when her community fails to protect its most vulnerable.

Indian Women Rising in a joint statement shared, “Exhilarated, proud and overwhelmed to witness the journey of Bittu unfold so gracefully. Karishma Dev Dube’s excellent storytelling compelled us to come on board for the project and now as the world is recognising and appreciating the efforts we are nothing but proud of the film and the entire team that made it possible to achieve this feat. We are all geared up for the next steps that lay ahead of us in this journey and look forward to continued support we received so far. Truly humbled.”

Ekta Kapoor, Guneet Monga, Tahira Kashyap Khurrana and Ruchikaa Kapoor joined hands to discover Indian female talent in cinema and promote and accentuate the scope of its marketing, sales and distribution pushing the boundaries of geographical locations, with the launch of Indian Women Rising, a cinema collective.

0
Aakanksha Naval-Shetye February 10, 2021
No Comments Yet