All Things Filmy, Entertainment, Filmy, Regional Cinema, Southern Spice
3 weeks ago
by Manju Ramanan
0
Actor Parul Yadav went down memory lane and recalled how she won her first awards for the best promising actress for her debut film Govindaya Namah. Parul had made her debut exactly 9 years ago in this comedy-drama film, directed by debutante Pawan Wadeyar. The film released on 30 March 2012 across cinema hall.
She reminisced the time she had while working on Govindaya Namaha after she came across a video shared by her fans. She worked with Komal Kumar, Anna Georgia, Madhulika, and Rekha Vedavyas in the lead roles. 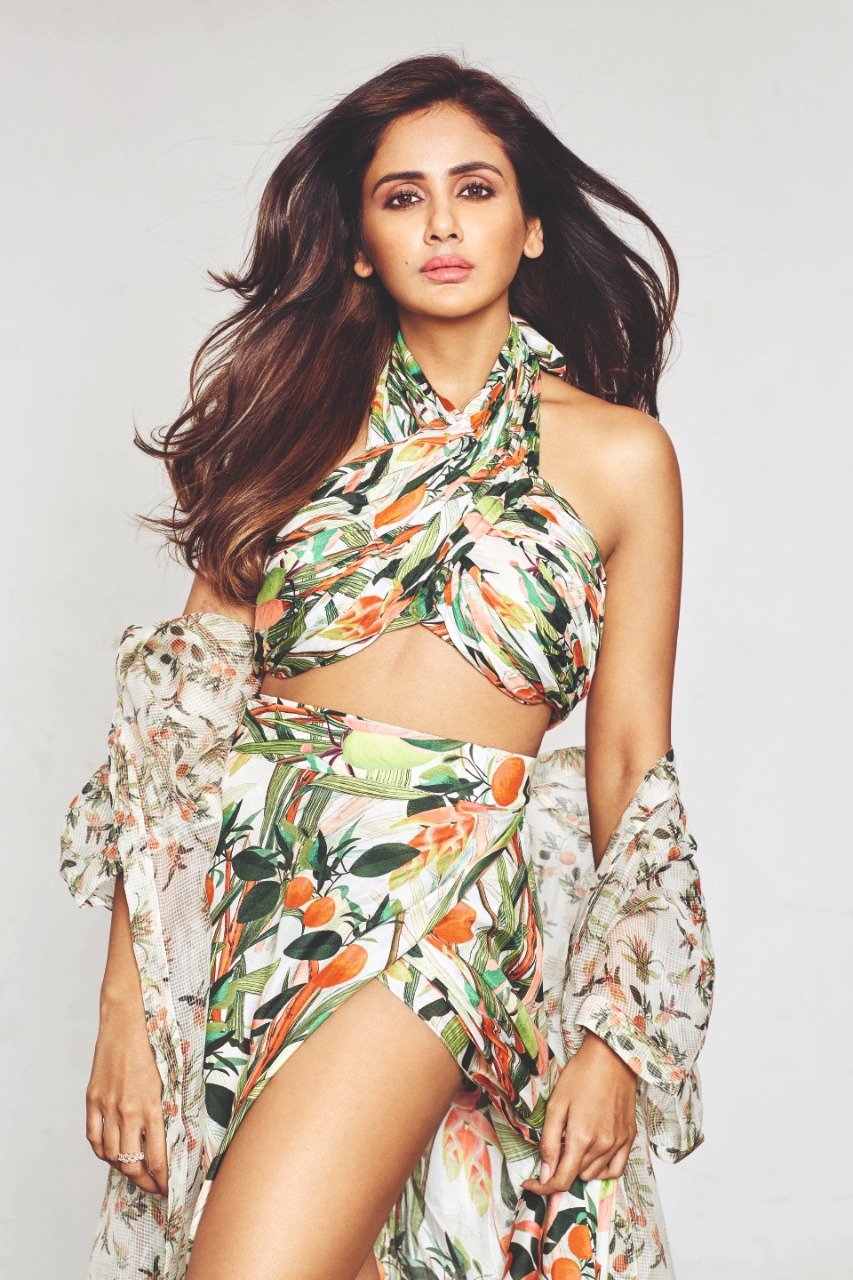 She also remembered the hit track #PyaargeAgbitaithe from the film and got nostalgic. “I don’t usually take big chances in life and looking back I am surprised that I said yes to a movie with a first time director, an unconventional hero and a producer making his second movie!! Having acted opposite Dhanush and Prithviraj and with a successful TV career in Hindi this decision was quite radical for me!! The making of the movie was great fun and the energy on set translated into the screen.. I remember the first time I heard Guru Kiran’s chart busting track Pyaaarge and smiling to myself because it was going to be picturized on me! I am so thankful that Suresh cast me in this movie and for all the love that Kannadigas have showered on me since.. Incidentally I also received my first award for the movie Time.
“I was playing a Muslim character for the first time and Dakhi Urdu is such a sweet lingo.. I had the script with me about 3 months prior to shoot and it really helped me really discover Mumtaz.. For months afterwards everyone would make me say Nakko Nakko! And for at least a couple of years everyone thought I was Muslim.”
Parul is now working for her upcoming films and looking after multiple projects under her production house.
Previous Article