The fashion, lifestyle, glamour, accent and basically everything in period dramas take us back to an era of regal parties and ball room dances. If you enjoy something like that, check out this list of seven period drama shows across OTT you can binge on!

Victoria
Streaming on Amazon Prime, this drama shows us the ascend of Queen Victoria on the British throne at just 18 years of age. Ser in 1837, the show also revolves around her courtship and marriage with Prince Albert. 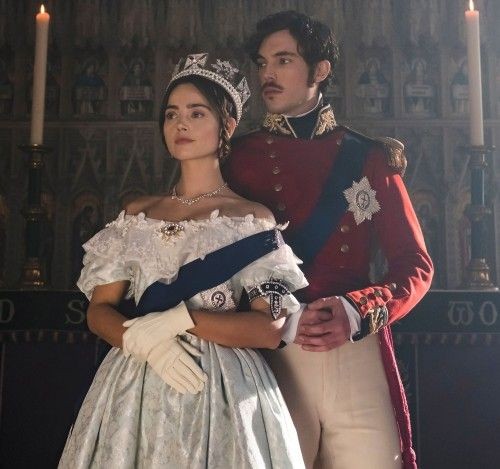 Outlander
The story is a time travel drama available on Netflix. The story revolves around Claire Frasier who after accidentally touching an enchanted stone is forced into the adventures of 18th century Scotland. 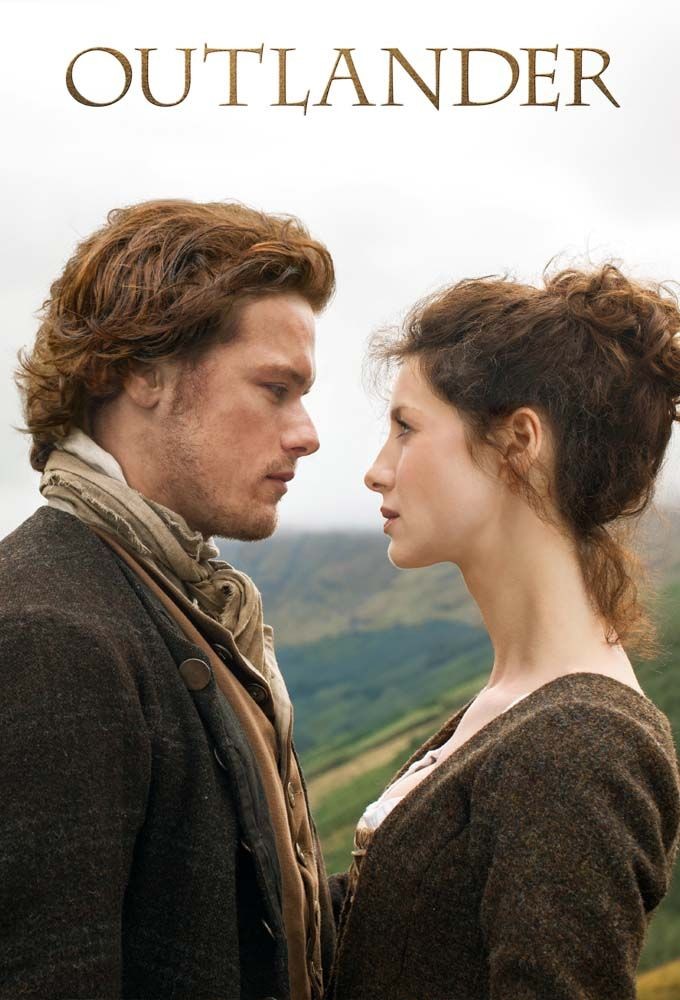 Bridgerton
Based on the novels by Julia Quinn, Bridgerton is a Regency era show. This dreamy and intricate drama is available on Netflix for you to binge on! 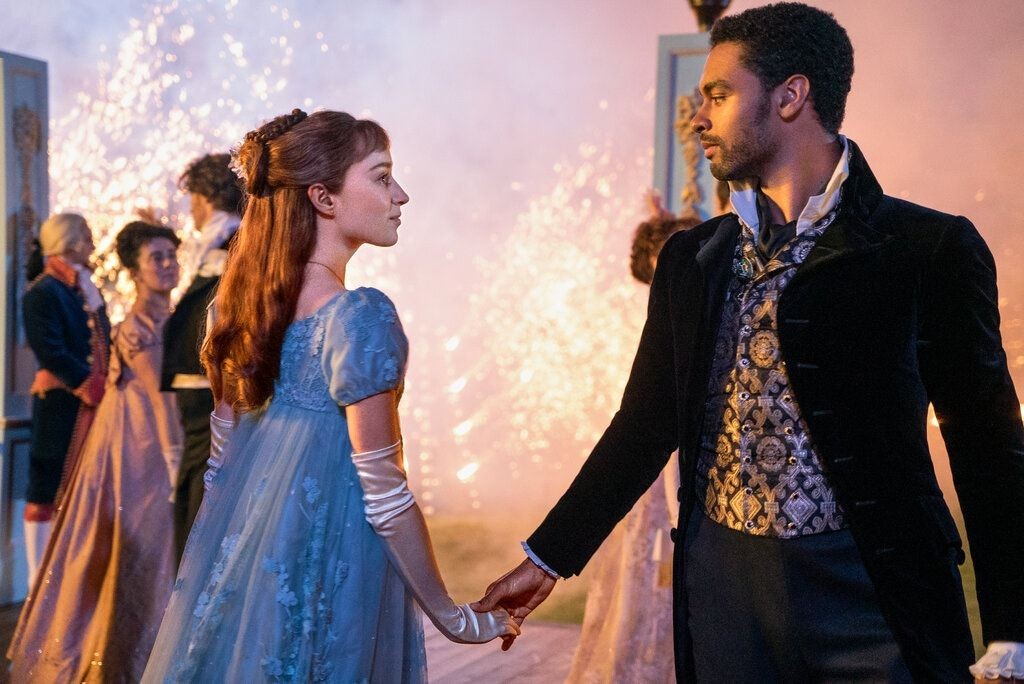 Harlots
This drama is set in London of 18th century. Streaming on Hulu, the series show us the struggle of financially independent women in those times. 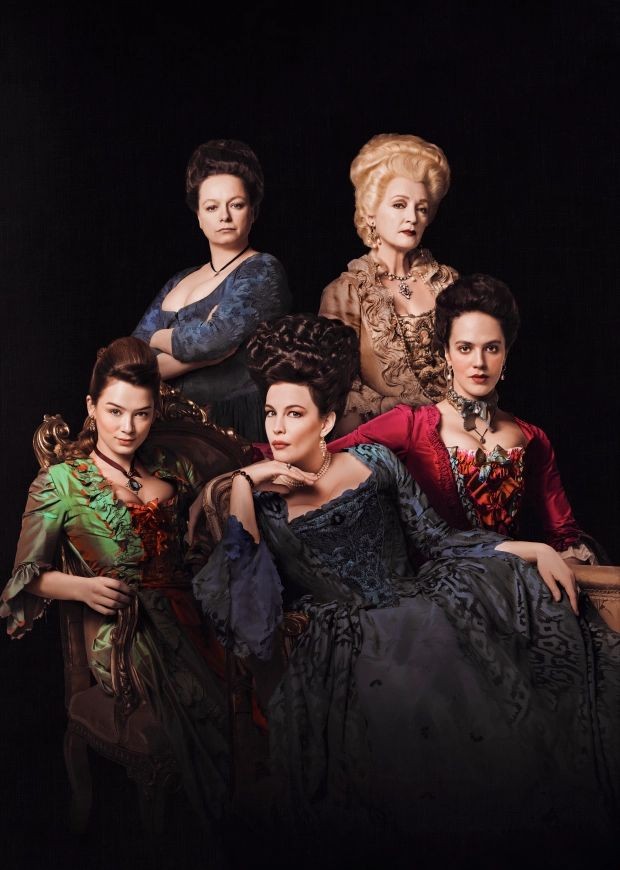 The Spanish Princess
The show tells us the story of the infamous monarch King Henry VII through the eyes of his first wife, Catherine of Aragon. 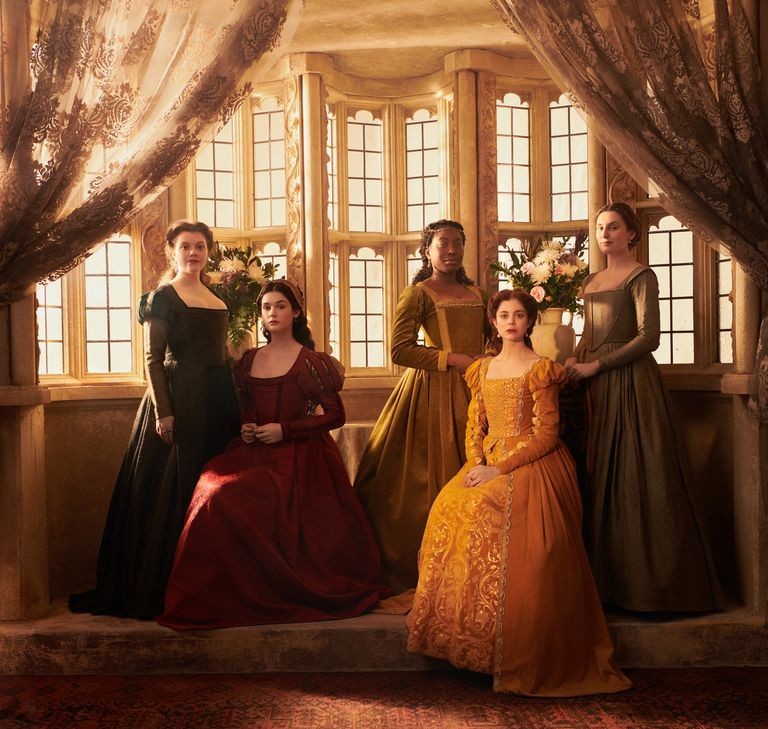 Sandition
The series is adapted from Jane Austen’s last and unfinished novel, also titled Sandition. This Amazon Prime original depicts valish life of Charlotte Heywood from when she moves to Sandition. 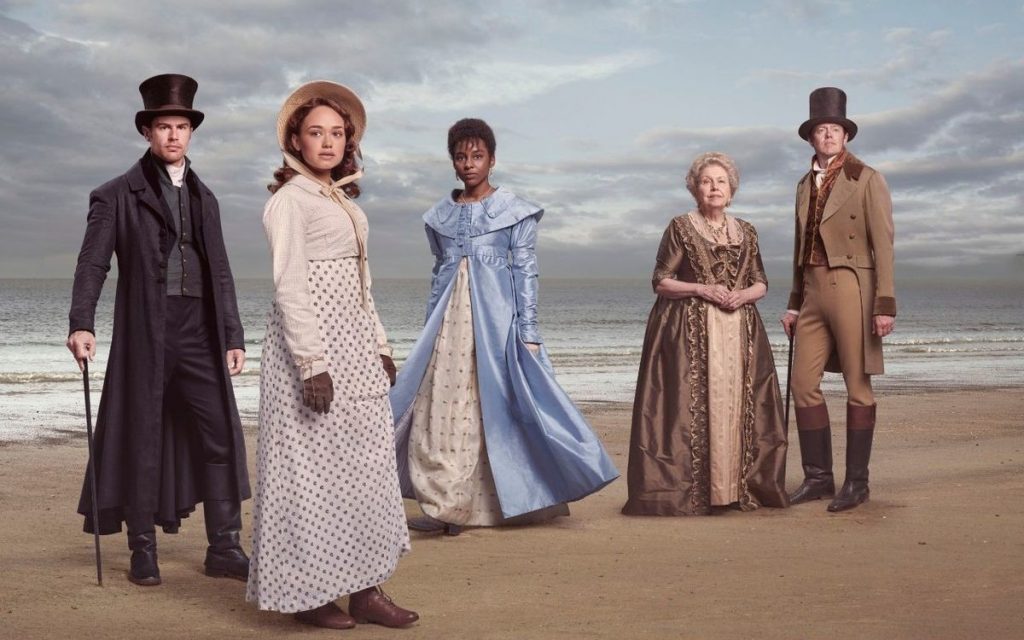 Anne With An E
The Netflix Original is based on Anne Of Green Gables by the Canadian author Lucy Maud Montgomery. This is a coming of age story about a young orphan girl trying to find her place in the world. 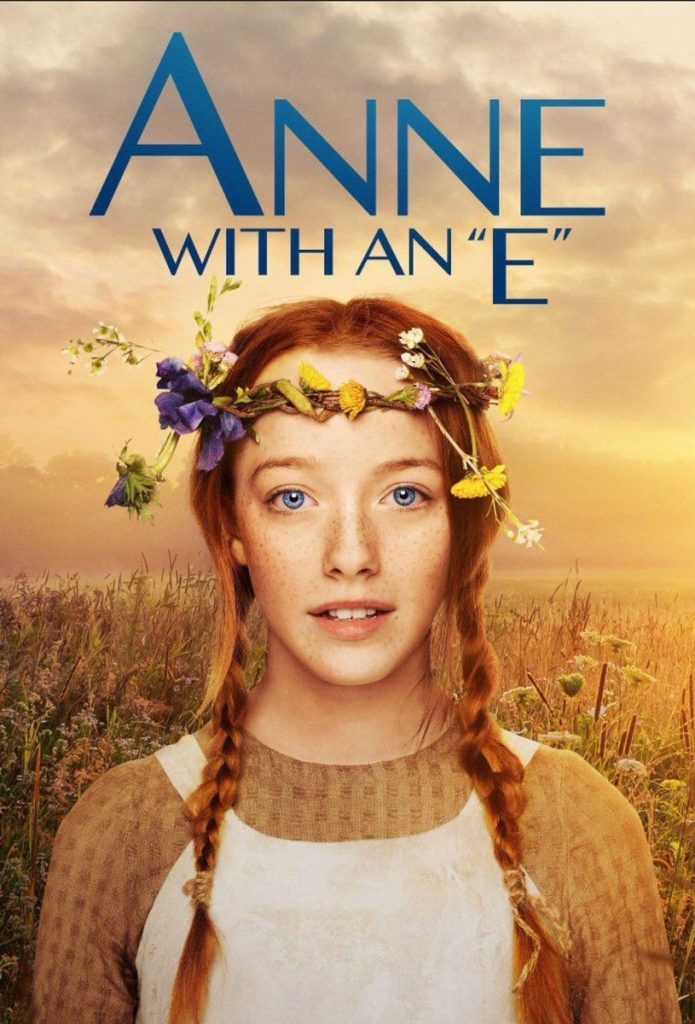