It is Shruti Haasan’s 35th birthday and making the day all the more special for her are the makers of Salaar and the film’s lead, the South superstar Prabhas! The team announced her being roped in for the Prabhas-starrer to co-incide with her birthday today (January 28). While the Bahubali  star took to his Facebook page to wish Shruti and share the news, the film’s production house – Hombale Films – shared the news on Twitter, with their tweet “We’re ecstatic to have you onboard for #Salaar. Can’t wait to see you sizzle on the screen (sic).” 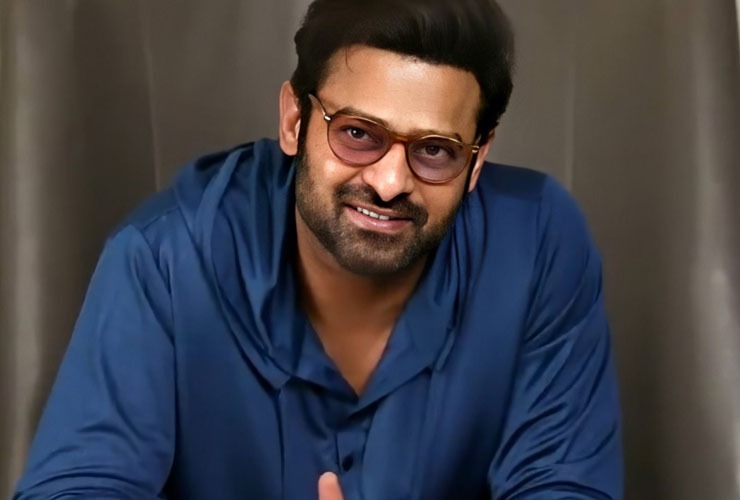 The action-drama directed by Prashanth Neel (of KGF: Chapter 1 fame) is expected to go on floors this week!

Cannes Film Festival pushed ahead from May to July

"I want a little girl to remember me in the exact same way I remember Asha jee," says birthday girl Shruti Haasan

0
Aakanksha Naval-Shetye January 28, 2021
No Comments Yet