The year 2020 is a landmark year for Priyanka Chopra Jonas.

The actress who completes two decades in the entertainment industry today marks 20 years of becoming Miss World. Having won Miss India pageant earlier in 2000, Priyanka was crowned Miss World at the pageant held on November 30, 2000 in London, United Kingdom. Her win was much celebrated and it paved her way into Bollywood. 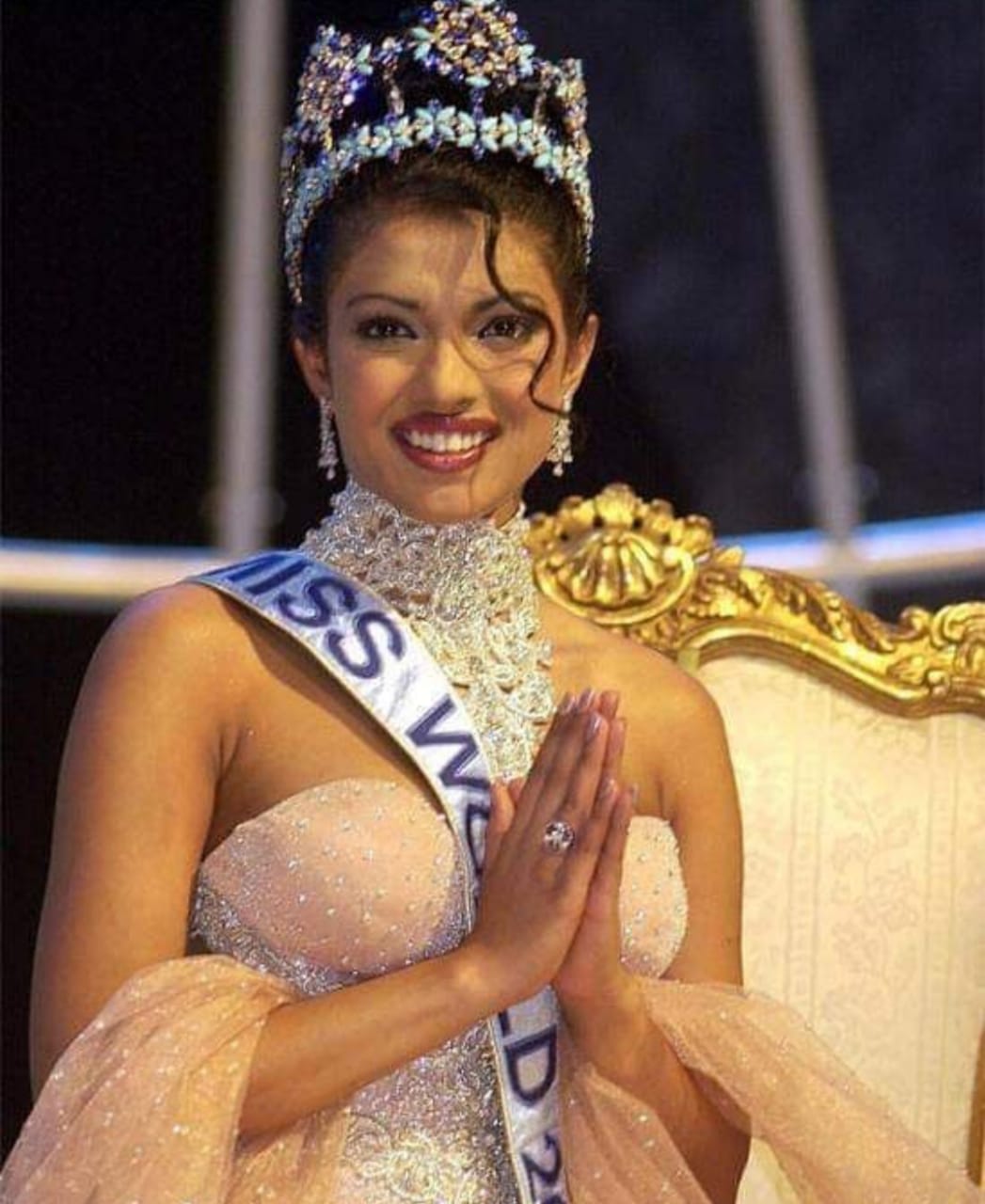 Priyanka has since then proven her mettle not only as a powerhouse performer on screen with films like Barfi and The Sky is Pink, but has also gone on to become a celebrated music artiste, a philanthropist and a global icon.

The actress has marked the special year of her career by announcing the release of her autobiography ‘Unfinished’ that is already available for pre-order. Married to Nick Jonas, Priyanka is currently in London and has some plum projects up her plate.

A. R. Rahman is the ambassador for BAFTA Breakthrough India 2020-21

"A Poem a Day will be a companion to many of you," says Gulzar saab on his new anthology of poems

0
Aakanksha Naval-Shetye November 30, 2020
No Comments Yet

Manushi roped in by UNICEF to raise awareness on menstrual hygiene in India!