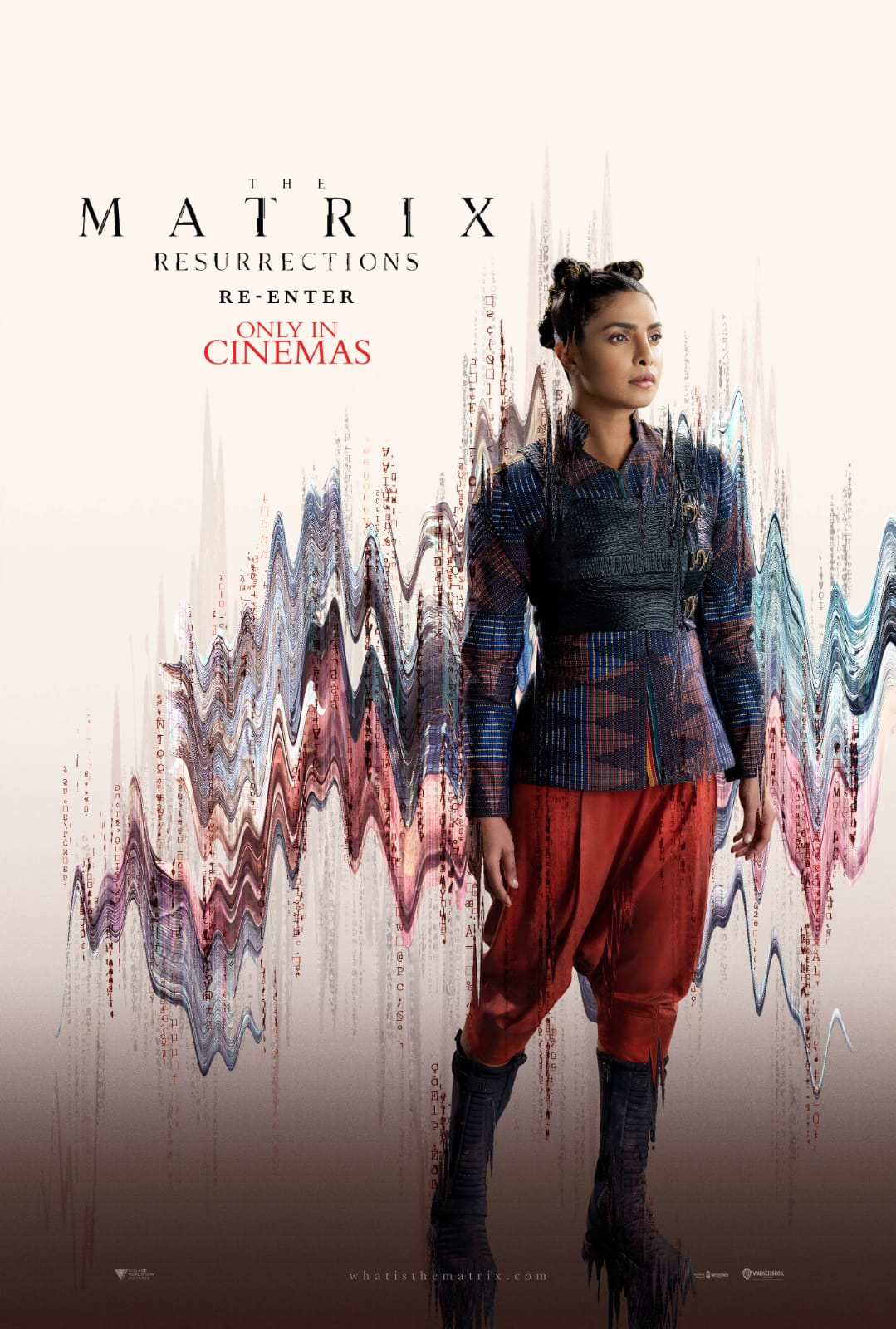 The much-awaited first look of Priyanka Chopra from the upcoming Matrix 4 is finally out. And with it, the first looks of Keanu Reeves, the original star of the hit franchise has also been revealed. Warner Bros shared the posters of the lead stars including Carrie Ann Moss and announced the release date as December 22. 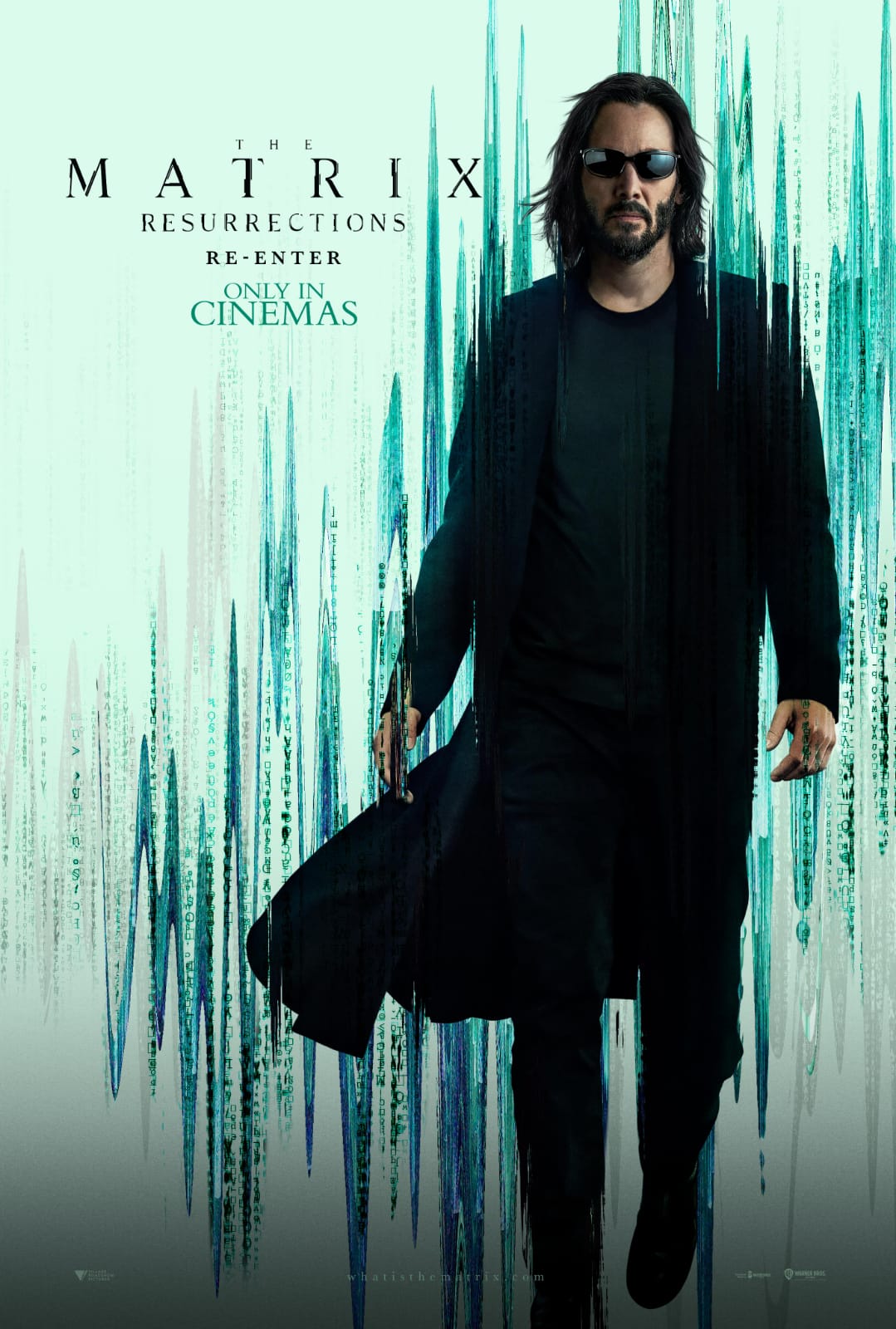 Interestingly, Priyanka also caused quite a stir as she dropped Jonas off her surname on her Instagram handle. The move created a buzz as rumours of her separating from husband Nick Jonas came about. These however were subsequently quashed by the star. 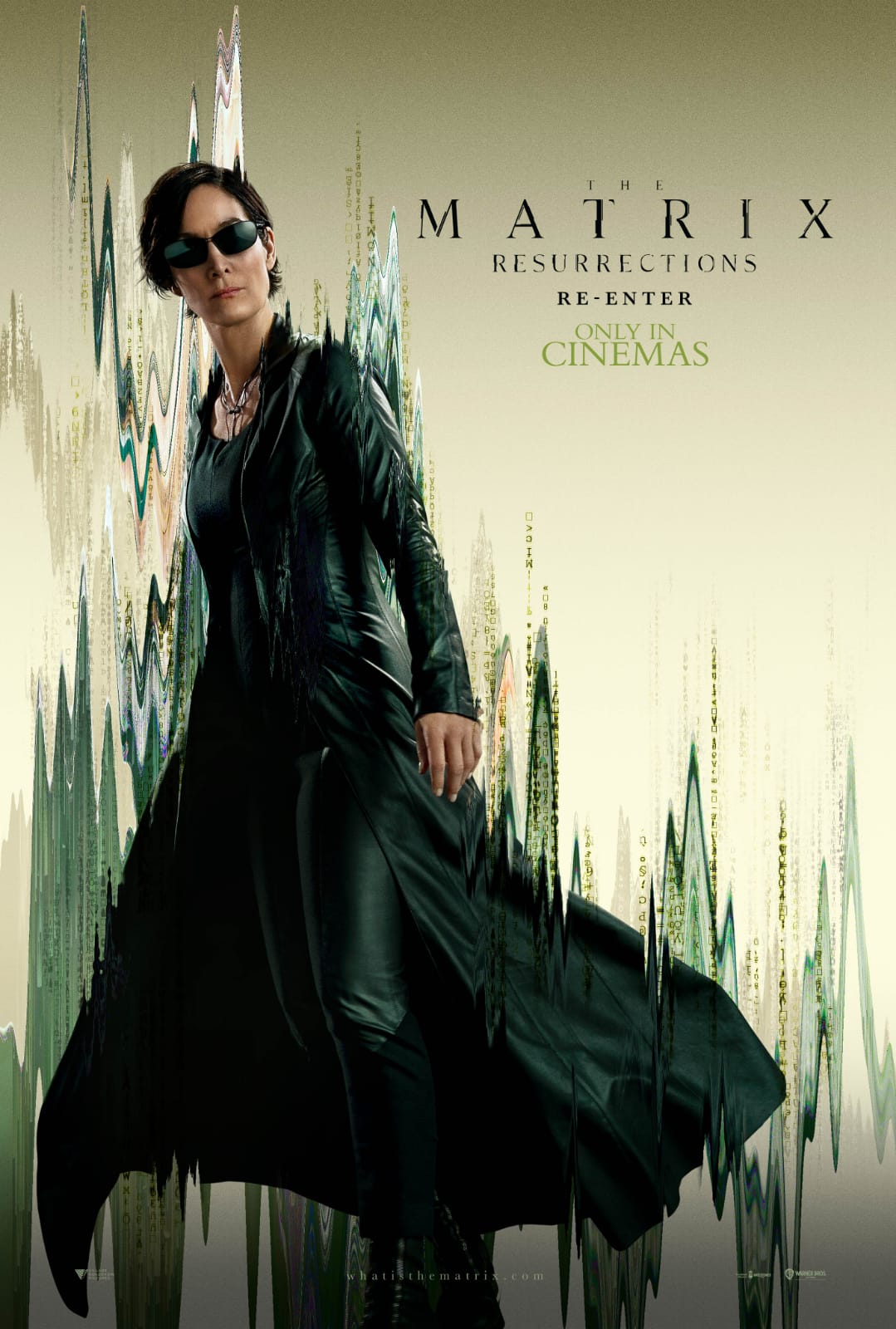 Meanwhile the posters are being well-received worldwide. ‘Re-enter the Matrix’ reads the tagline as the character posters for The Matrix Resurrections released. Directed by Lana Wachowski, The Matrix Resurrections has Keanu Reeves reprise his role as Neo. Carrie-Ann Moss and Jada Pinkett Smith return as Trinity and Niobe respectively. In India, the film will be released in English, Hindi, Tamil and Telugu.

0
Aakanksha Naval-Shetye November 23, 2021
No Comments Yet