Pulkit Samrat’s pictures in a Go- Karting stadium from the shoot of his next Suswagatam Khushaamadeed in Delhi. Pulkit has signed a two-picture deal with Meta4films & Insite India. The first project, Suswagatam Khushamadeed, intends to spread the message of love, friendship and social harmony. It is written by Manish Kishore and will be directed by Dhiraj Kumar. It will be extensively shot in Delhi and Lucknow and co-produced by Yellow Ant Productions. Isabelle Kaif star opposite him in the film. 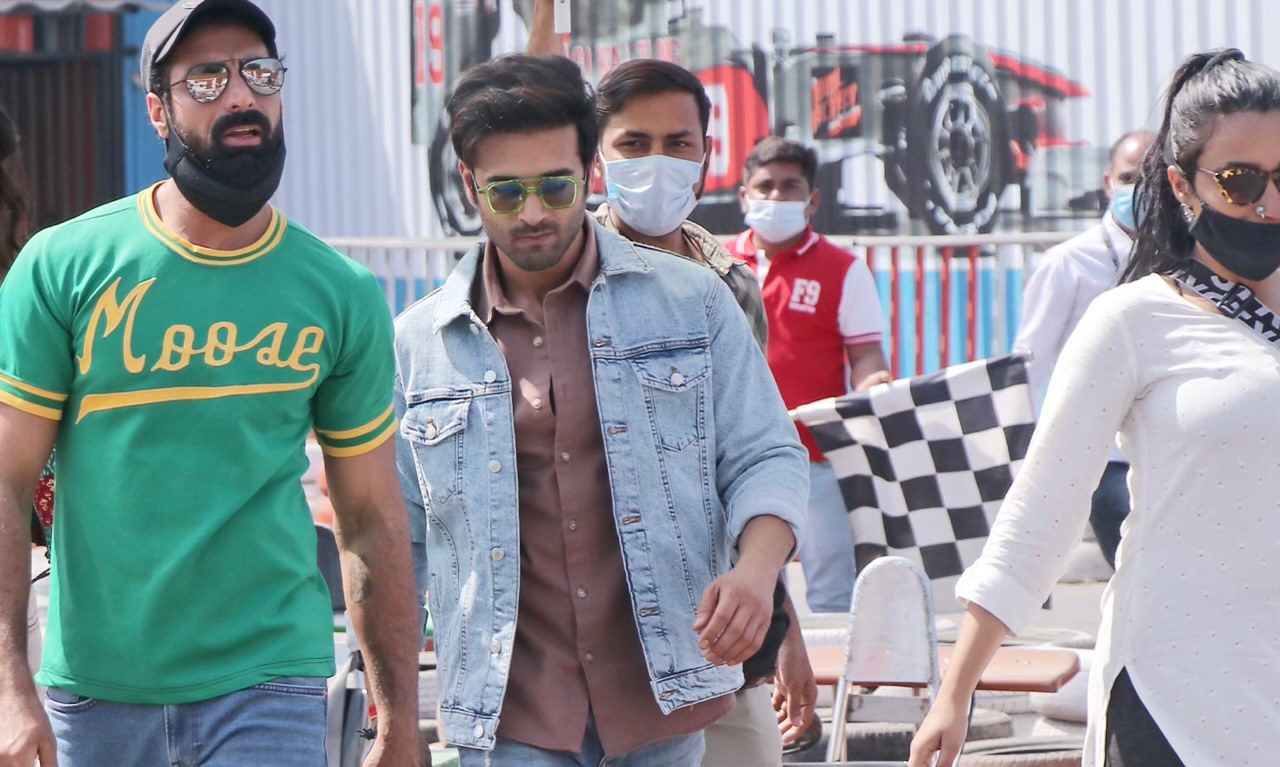 Pulkit stated, “The film has all the elements to both entertain viewers with humour and engage them emotionally. I’m waiting to see my character pop off the paper, come alive and spread love.”

Dhiraj added, “My challenge will be to assimilate the varied etiquettes and cultures of both cities through the characters in a humorous way. Having Pulkit on board to play the lead is an added advantage as he hails from Delhi and is well versed with its discrete lingo and culture.”

Here's the list of performers at the Grammy awards