R Madhavan is in Dubai where he will soon start shooting for Gaurang Doshi’s webseries 7th Sense. While the first set of crew members including the technical team of production designers, art directors and cinematographers, amongst others reached Dubai by August 2, the actors were to join them by the mid-week of August and the shooting is scheduled to kickstart on August 20, 2020. The thriller webseries is a murder-mystery that also stars Ameesha Patel, Elli AvrRam, Ronit Roy, Chunky Pandey, Prateik Babbar and Tanuj Virwani and is being directed by Karan Darra. 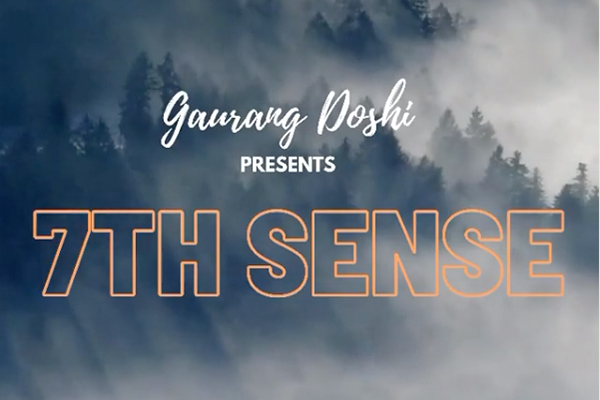 The producer had earlier shared that the teams would be taking also all the precautionary measures as directed by the authorities keeping in mind the ongoing Corona global pandemic situation.