Salman Khan had recently reported back on the sets of Radhe: Your Most Wanted Bhai and by the looks of his swag and style, the star was most likely shooting for a song. Today, joining him on the sets at Aamby Valley near Lonavala were co-stars Disha Patani, Randeep Hooda and Jackie Shroff! The shooting for the Prabhudheva directorial in on in full swing with all Covid-19 precautionary measures in place from masks to PPE suits to sanitizers.

The makers also released the videos in which Jackie Shroff can be heard saying that he’d never imagined that after doing 200 films, he’d have to shoot like this. Meanwhile, Salman was overheard telling his choreographers, “time lagega bhai, 6 mahine ke baad aaya hu!”

Salman has been juggling his time between the shoot of Bigg Boss 14 and the film, as the sets and his chalet of his TV show are also based in Lonavala. 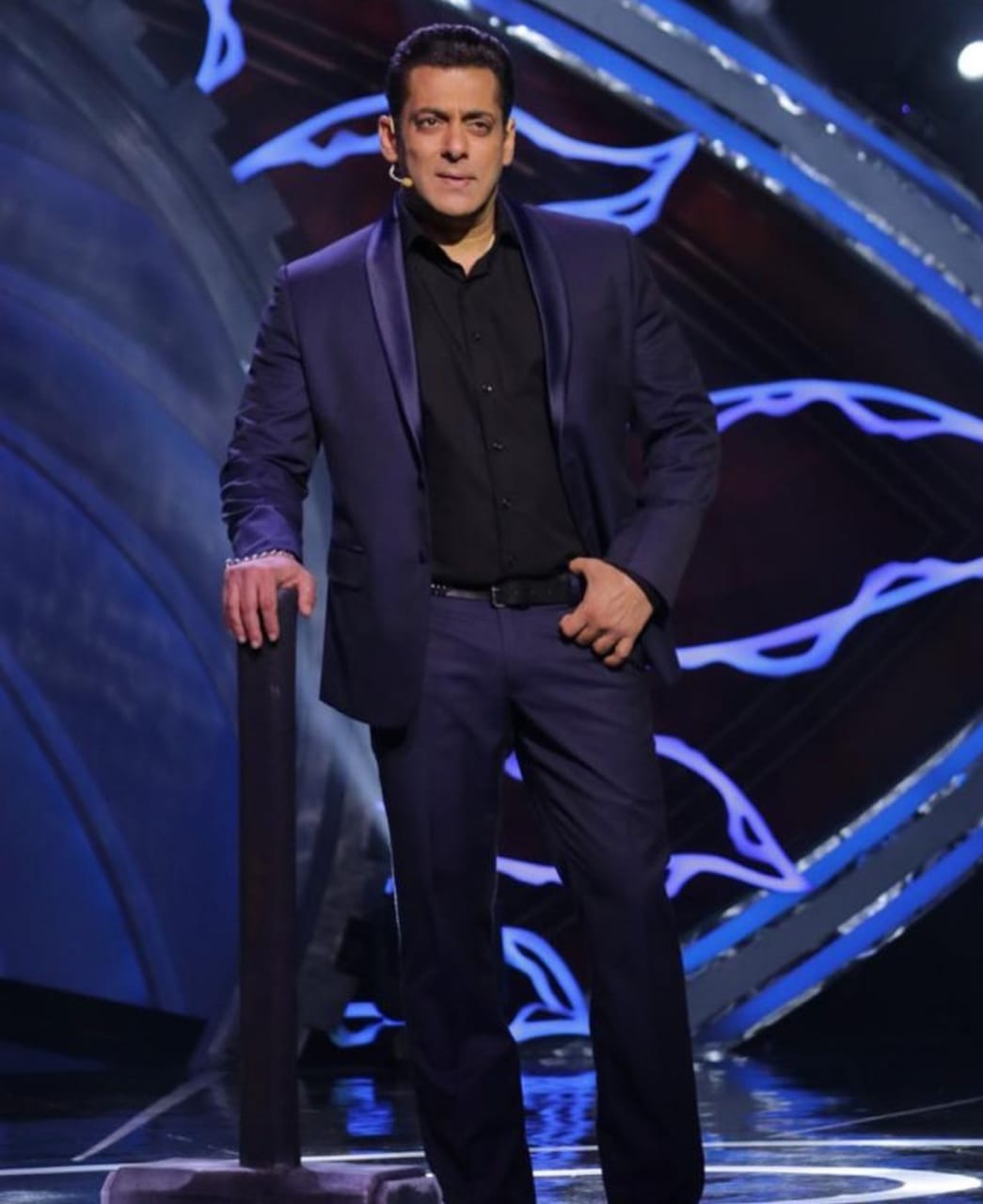 Meanwhile, the makers hope to complete the shoot of the film in the next three weeks. A major chunk of the film had been shot before March, when the pandemic and subsequent lockdown halted all filming. The film was earlier scheduled for an Eid release in May this year. However, the film has now been postponed and no release date has been officially announced yet.

Mum Bhai in Dubai: Angad Bedi to shoot for his next series in UAE!