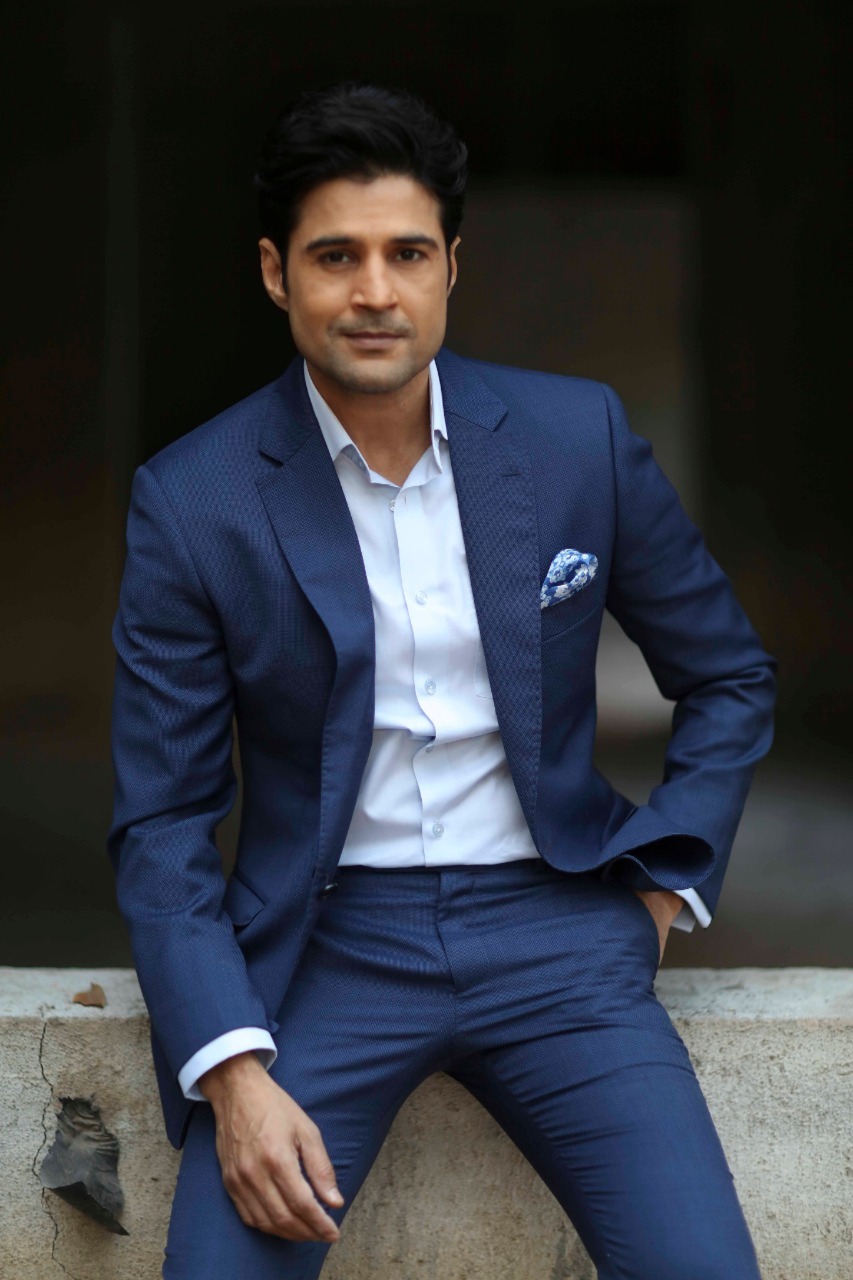 As India celebrates Republic Day amid the new normal, actors Rajeev Khandelwal and Joy Sengupta recount the childhood memories of celebrating January 26.  Rajeev Khandelwal who stars in Zee Theatre’s play, ‘Court Martial’, says, “My fondest memory of Republic Day is to watch the grand parade at India Gate as a kid. My father was in the army so I got this wonderful opportunity of watching it up close. To see the diversity, size, unity, might, and all the colours of our country in that one moment was indescribable. I remember standing up and saluting a thousand times. The tiny flag of our country remained on my puffed-up chest throughout the day.” 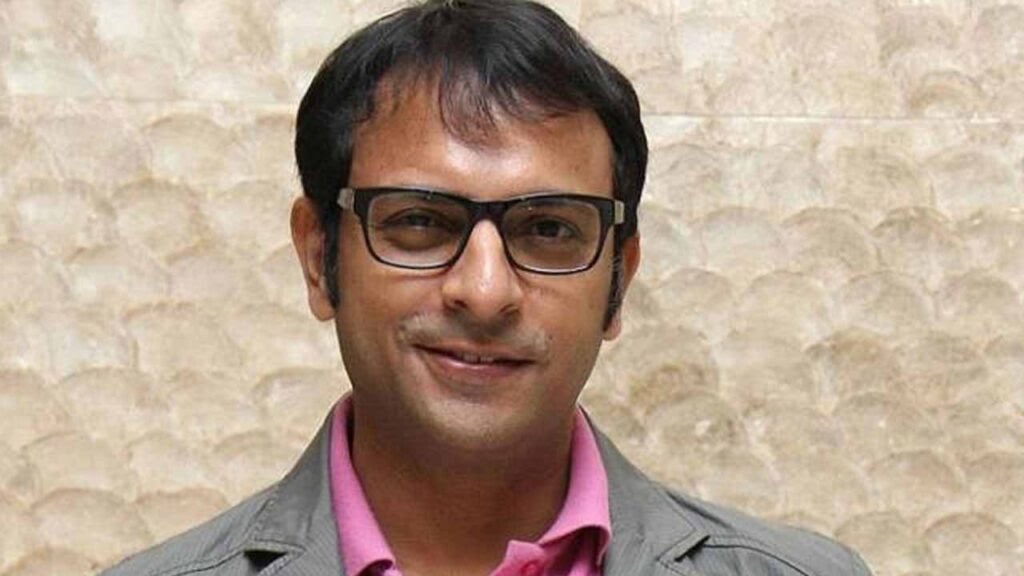 Joy Sengupta who stars in Zee Theatre’s teleplay, ‘Ladies Sangeet’ adds, “I was a tiny kid growing up in Delhi when I first saw the Republic Day parade in person. It used to be a very simple affair then but the spectacle was still astounding. The tableaux on display were highly colourful and made me aware of the diversity of our nation and also its military might. The colours in the flag spoke of our unity as well and it was a wonderful vision of a nascent nation that not too long ago had won its freedom.”
Previous Article