The filmmaker announced his next directorial after 5 years on Ranveer Singh’s birthday today (July 6); the film will also star Jaya Bachchan, Dharmendra and Shabana Azmi 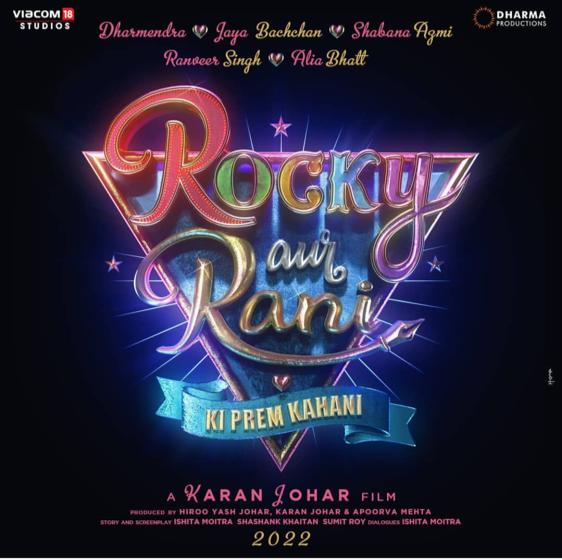 The filmmaker revealed that his next will be a romantic family drama and will also star veterans Jaya Bachchan, Shabana Azmi and Dharmendra. Karan tweeted, “Thrilled to get behind the lens with my favourite people in front of it! Presenting Rocky Aur Rani Ki Prem Kahani, headlined by none other than Ranveer Singh and Alia Bhatt and written by Ishita Moitra, Shashank Khaitan & Sumit Roy. Yes, it’s a love story, but no – it’s not your regular love story. Rocky and Rani are going to redefine your usual love stories to take you on a journey!”

Meanwhile, Alia is shooting for her maiden production with Shah Rukh Khan, Darlings. Directed by Jasmeet K Reen, the film also stars Shefali Shah and Vijay Varma, while Ranveer Singh is awaiting the release of his Kabir Khan film ’83. Karan was also to direct the period drama Takht boasting of an ensemble star cast including Ranveer Singh, Kareena Kapoor Khan, Alia Bhatt, Vicky Kaushal, Bhumi Pednekar, Janhvi Kapoor and Anil Kapoor. However there’s been no update on this front.

Deepika Padukone calls the upcoming Gehraiyaan “a labour of love.”