Ranveer Singh had launched his passion project – the ambitious music label IncInk last year (2019) – with an aim to champion indigenous and new-age Indian music. He also aimed to promote raw talents, especially from the underground music scene, by providing them the much-needed platform. And that’s what the star has been doing. Now his music label’s new song titled ‘Shwapon’, sung by the label’s homegrown talent SlowCheeta and renowned Bengali folk singer Dipannita Acharya has presented a new sound by fusing Bengali folk with rap/hip-hop! This track is part of rapper SlowCheeta’s debut EP for IncInk titled Rok Nahi Paayega.

Ranveer relates to rapper SlowCheeta aka Chaitnya Sharma’s lyrics given their similar backgrounds. The versatile actor says, “I have a special affinity for Cheeta. Rap artists are generally identified by the hood/gully that they’re from, and Cheeta and I share our code – 050! This boy is immensely talented. As easy-going as he is, he’s got aggression and grit and each one of his layers peels off bit by bit, revealing the multiple facets of the artist that he is.” 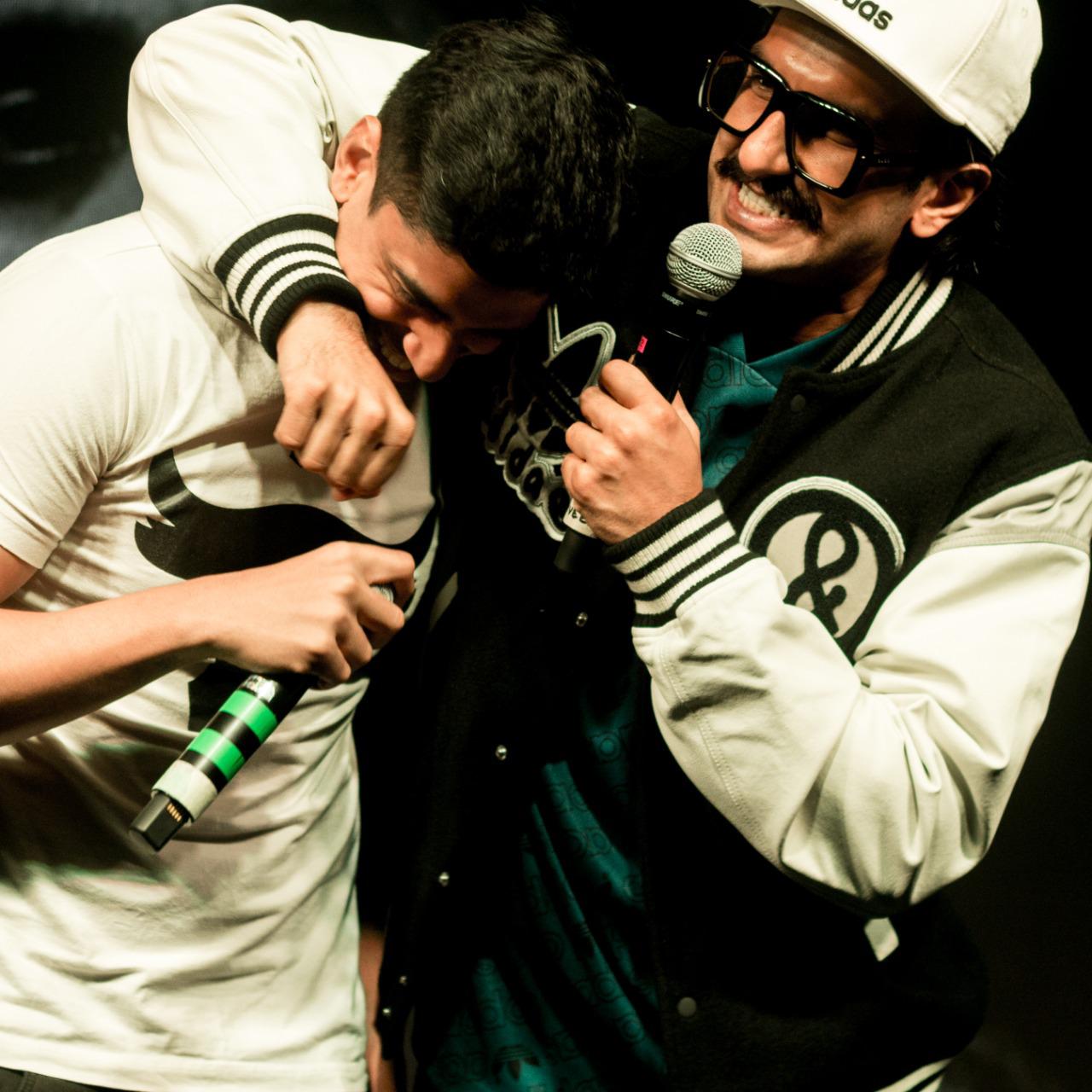 Talking about the new song Ranveer adds, “We formed IncInk to celebrate the glorious indigenous music of India in its various forms and we are thrilled to have had the opportunity to collaborate with renowned Bengali folk singer Dipannita Acharya who features in SlowCheeta’s new song ‘Shwapon’ (Dreams). It is one of my most favourite songs from our label and what makes this one special is the incredible confluence of rap and hip-hop with Bengali folk!”

Dipannita Acharya is a prolific artist in the genre of folk music. She identifies herself and her music as ‘Baul Anuragi’ and is hugely acclaimed for her soulful and stirring voice.

The star, who has founded IncInk along with Navzar Eranee, says this song truly represents what IncInk stands for – inclusivity and creative collaboration at the highest level. He says, “My vision was to make India listen to uniquely new music and sounds which are intrinsically new age Indian and we are proud to present ‘Shwapon’ to the world. It is definitely a moment for us as a label and we can’t wait for everyone to listen to this ripper of a track.”