Rohit Shetty has reportedly decided to  release his film just in time for 2022. According to the latest reports, the director is eyeing a New Year’s eve release for his Ranveer Singh starrer ‘Cirkus’. The film that went on floors last November is expected to wrap up its shoot next month. The team managed to film a major portion at a studio in Mumbai and are now expected to jet out to Ooty and Goa to complete their shoot. Should everything go according to plan, the team will enjoy a three-day holiday weekend at the box office. 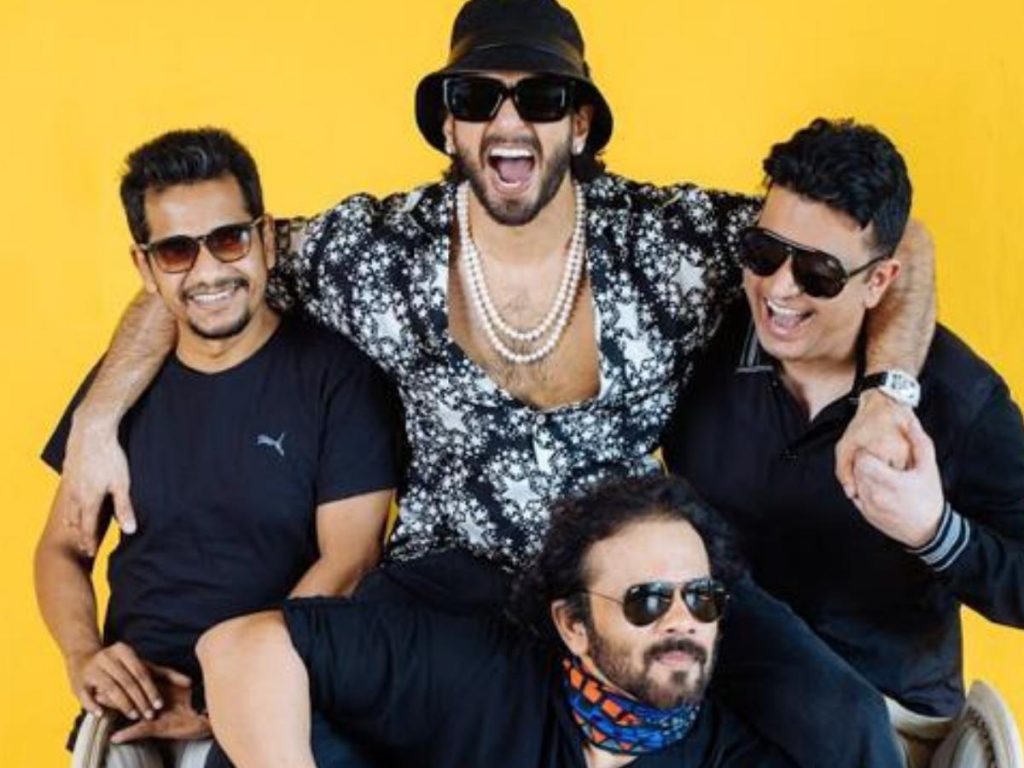 The film features Ranveer Singh in a double role for the first time in his career, with Jacqueline Fernandez and Pooja Hegde as female leads. The film co-stars Varun Sharma, Siddhartha Jadhav, Johnny Lever, Sanjay Mishra, Vrajesh Hirjee, Vijay Patkar, Sulbha Arya, Mukesh Tiwari, Anil Charanjeett, Ashwini Kalsekar and Murli Sharma in supporting roles.] It is the official adaptation of the 1982 movie Angoor which was based on William Shakespeare’s play The Comedy of Errors.