Touted as the industry’s most versatile artist, Rajkummar Rao is one of the brightest stars of the country. With back-to-back successful films which has been doing well at the box office inspite the pandemic, the phenomenal actor is truly ruling the year and the audiences heart.

From easily cracking a complex character to having wonderful comic timing, the actor sure knows the nuances of his craft.

Rajkummar’s latest offering, Roohi is creating noise at the box office and for all the right reasons. Portraying the character of Raj, a man who stutters, Rao was impeccable with his coming timing and left all his fans really impressed with his performance. 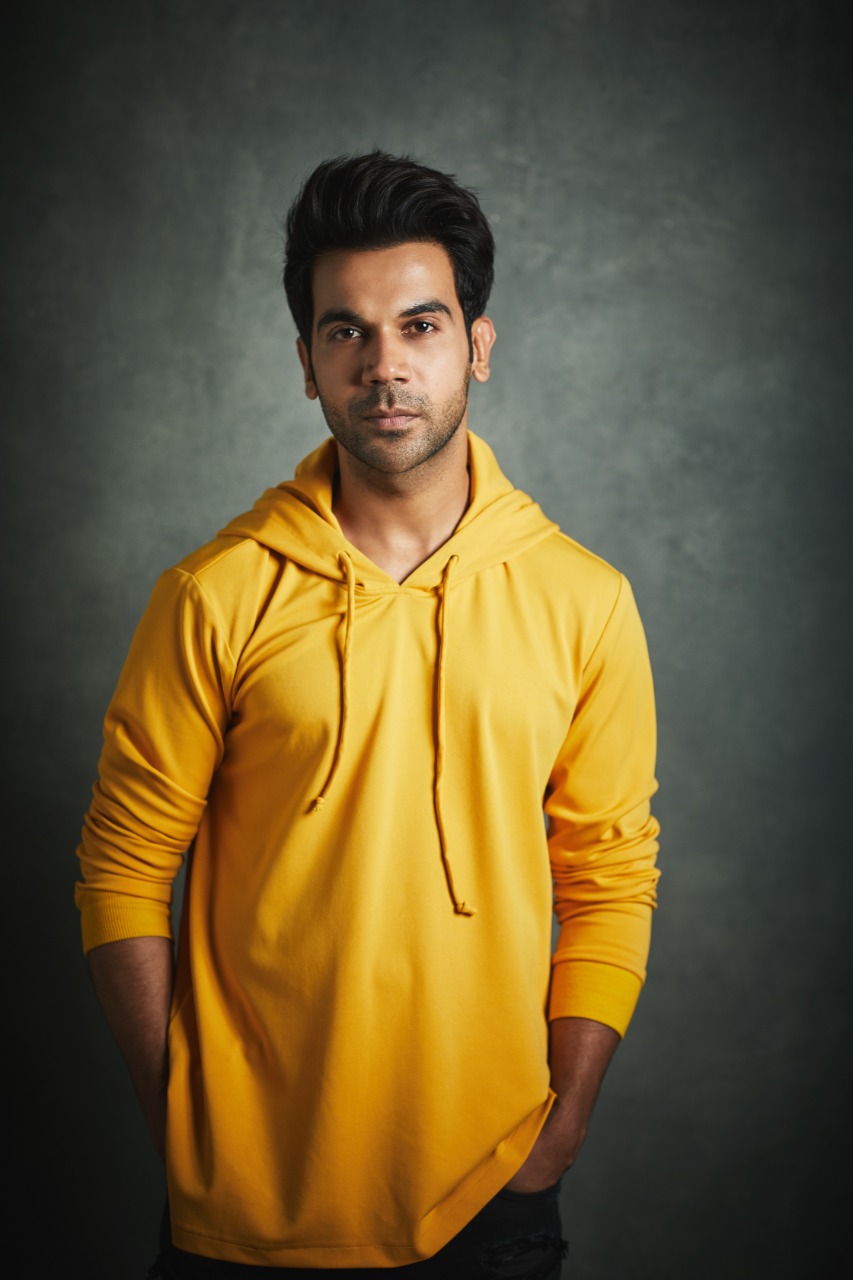 Meanwhile his last film, The White Tiger is creating a buzz in the international corridors. By bagging an Oscar and BAFTA nomination, Rajkummar’s film is shining bright even in the foreign film market. Back at home, the remarkable actor won critical appreciations for his excellent portrayal of Ashok.

Powered by the success of 2020 with his outstanding performance in ‘Ludo’ and giving a family entertainer, Chhalaang, it is no wonder that the actor has been part of the major successes of this year.

Riding high on positive feedbacks, Rajkummar is keeping busy with his next film, Badhaai Do. The actor will be seen playing the role of a solo male cop in a women’s police station. Fans would see the star sharing the screen space with Bhumi Pednekar in the film. We sure can’t wait to see his magic again on screen!

How to build an easy capsule work wardrobe