Divine’s second single from his sophomore album ‘Punya Paap‘ is out and has received all the appreciation, overwhelming response and 2.3 million views just in 24 hours of it’s release. Vivian Fernandes who uses Divine as his stage name has started a never settling wave of Gully rap in India and is one of those artists who are extremely honest to their artform. The rapper first came in spotlight with his single ‘Yeh Mera Bombay‘, now releasing back to back hits, he has made a name for himself in the industry. 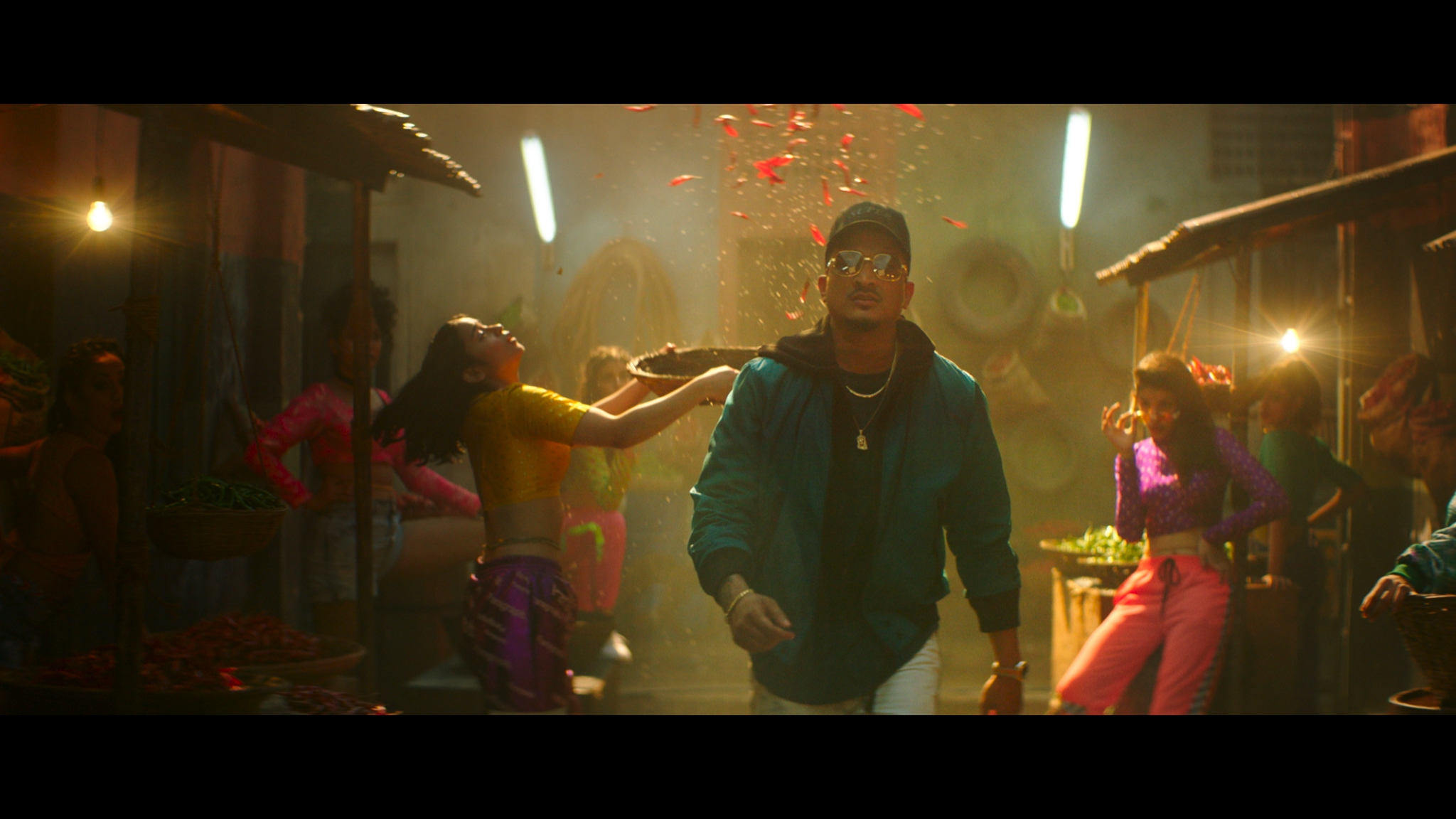 Talking about the single DIVINE states, “I’ve experimented with my soundcraft so I’m quite interested in seeing audience feedback to it. We tried to create something that would sound innovative and I feel my longtime collaborator Phenom did a great job on the beat and I knew I had to approach Altaf to join me on the track as well. Stylo G empowers the dancehall element of the single and it’s wonderful to have collaborated with him on this.”

The single has released across all major streaming platforms in association with Mass Appeal India and Gully Gang Entertainment.

Shah Rukh Khan raring to end his 2-year acting hiatus with THIS film!