Features, Web Series
September 21, 2020
by Staff` Writer
0
After the success of the first season of Out Of Love, for which she has won several awards, it is learnt that the series returns with Season 2, much to the delight of OTT viewers. Dugal will be heading to Coonoor for a two-month-long schedule for the second season. In the first season, the versatile actor essayed the role of a physician, Dr. Meera Kapoor, whose seemingly perfect life is rocked by the revelation of her husband’s infidelity. Through the season we saw Meera travel a myriad of emotions as she struggles with trying to understand how she wants to respond to this revelation. The season ends with her making a new life for herself as a single parent. What remains to be seen is how the storyline continues as it runs into Season 2. 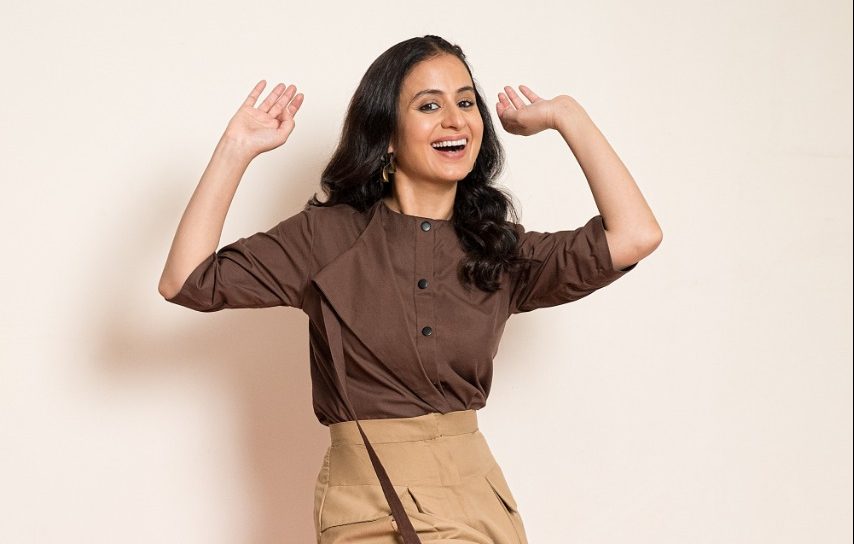 Excited about the second season, Rasika says, “I was excited to play a part which was driving the narrative of a series and to experience the rigours of a long shooting schedule where you are in almost every frame of the show ! Being Dr. Meera Kapoor and attempting to experience the emotionally tumultuous ride that she is on throughout the season is a journey that any actor would desire. And the appreciation from the awards and the audiences has been a huge bonus. The second season will present Meera with a set of different challenges and I can’t wait to sink my teeth into the material of this season. I will be in Coonoor for two months for the shoot. After being holed up at home for so many months, I look forward to the beauty of the hills”
The series is based on Doctor Foster by Mike Bartlett adapted by Hotstar for its label Hotstar Specials. The lead actor awaits the streaming of her other ventures Mirzapur Season 2 and Mira Nair’s adaptation of A Suitable Boy.
Previous Article

Love across the Globe: B-Town beauties who proved love knows no boundaries