Golden Globe and Emmy Award winning actress Sarah Paulson is all set to play the iconic villain Nurse Mildred Ratched in the upcoming Netflix series Ratched. Nurse Ratched continues to be one of celluloid’s most-hated characters after being played to perfection by Louise Fletcher in the Jack Nicholson-starrer One Flew Over The Cuckoo’s Nest (1975). The makers of the web-series have now shared the show’s first look with Sarah playing this much-despised character.

As the care-giver of a mental institution, Nurse Ratched’s shocking cruelty in One Flew Over The Cuckoo’s Nest sends shivers down the spine and the character has become one of the most memorable villains of all-time in cinematic history. The film that released almost 45 years ago was adapted from Ken Kesey’s 1962 novel of the same name, and was directed by Milos Forman. The film won all the five major Academy Awards the following year, including Best Actress for Fletcher. 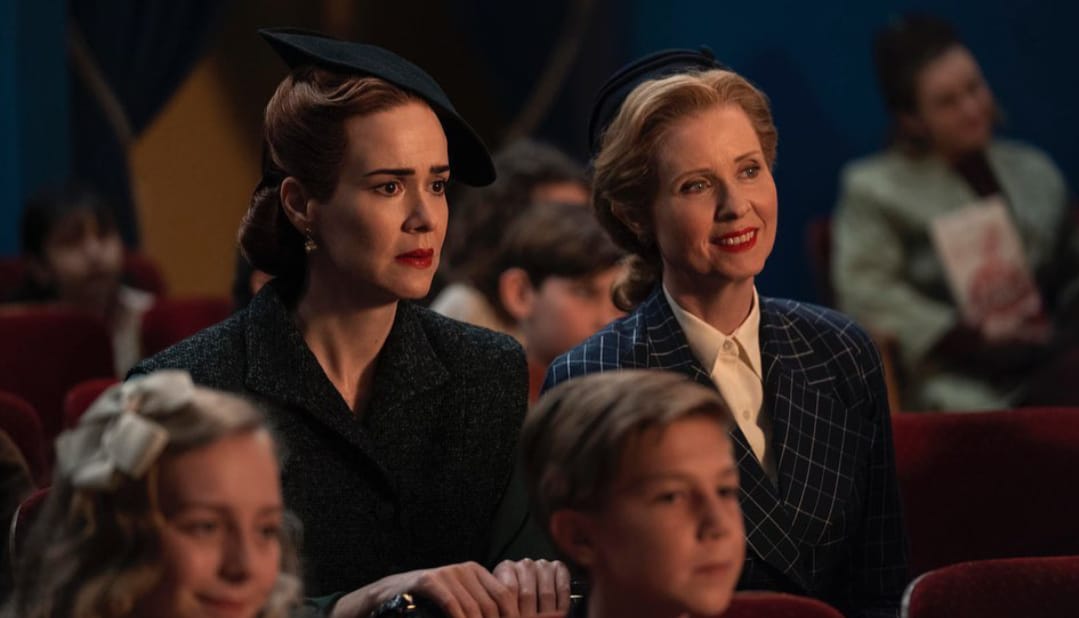 All eyes are now rivetted on Paulson as the American Horror Story actress gets into the shoes and the nurse’s uniform of one of the most iconic and cruel baddies of all time for this prequel created by Evan Romansky and Ryan Murphy. The series is the imagined origin story of Nurse Ratched and goes back about 15 years before the events shown in the Oscar winning 1975 movie.

According to reports, the first season of the asylum drama opens in 1947 and introduces Mildred as a nurse who’s seeking employment at a psychiatric hospital where disturbing experiments are conducted on its mentally-ill patients. The series set to release on September 18 this year, also stars Sharon Stone, Cynthia Nixon, Charlie Carver, Corey Stoll and Vincent D’Onofrio, among several others.

Inspiring looks out of the plus-size wardrobes!