Kabir Singh becomes the fourth biggest Hindi opener at the Box Office. We all know Shahid Kapoor’s movie Kabir Singh is not just about the love story of Kabir and Preeti, it is also about the friendship between Kabir Singh and his friends.

All the 4 friends have played their characters well and you see them supporting Kabir Singh aka Shahid in the movie and their work is also being appreciated by applause and giggles in the theatre.

Do you know their real name? We have made a small bio of the 4 friends played by the characters, have a look below.

Soham is playing Kabir Singh’s best friend in the movie. Soham Majumdar is a Bengal based theater artist and an actor. Inclined towards acting from the very start, Soham founded the Kolkata based theater group Mad About Drama; more commonly known as M.A.D . The theater group is known for many of its plays including the popular Alladin. His Instagram handle is  @soham_majumdar_

Kunal was born and brought up in Abu Dhabi and in the later part of his life moved to Pune and did his graduation in marketing and then did master in marketing from London. Interestingly, Kunal also started working for a Dubai based MNC firm as a media buyer and planner. His potential in the acting craft was first discovered by his mom. His Instagram handle is @whokunalthakur 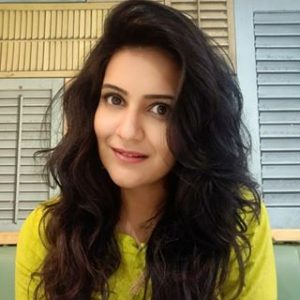 Before playing Vidya in Kabir Khan, Swati Seth has been seen in commercials and advertisements. Her Instagram handle is @swatisethh