Actor Kavin Dave known for his roles in My Name Is Khan, I Hate Luv Storys, Crook, and Kick. can be currently seen as the ‘king of stockmarket’ in Scam 1992: The Harshad Mehta Story on SonyLiv directed by Hansal Mehta.

Kavin Dave plays the role of Rakesh who apparently took over the void that Harshad Mehta’s arrest and downfall created in the stock market. Talking about his character, who is apparently inspired by a very well-known businessman and is rumored to be the ‘king of stockmarket’, he says, “My character in the series is loosely based on a real-life character. I am part of the bear gang who are arch-rivals to Harshad Mehta. When you get to play such a part, preparation becomes slightly more different from the other fictional characters that one has designed or interpreted. So, I tried indulging in reading up more on the subject, the person, watching some old television interviews, etc. And then added my own personality to it. Also, the workshop with Hansal Sir really gave me a clearer and more definite picture of how and what the character is and should be.” 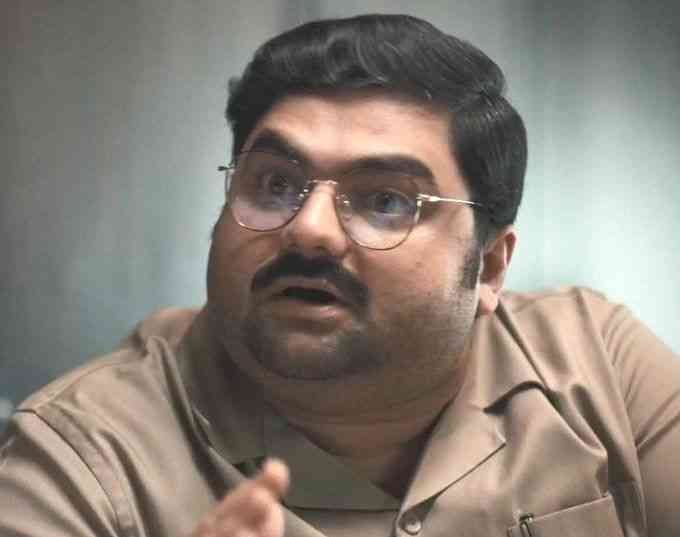 Fulfilling his dream of working with Hansal Mehta, he shares, “I have been his fan ever since I watched Aligarh and always dreamt of working with him. But, never thought this would be it! It is every actor’s dream to work with a director who brings the best out of an actor and Hansal sir is one of them. He lets you be, he sets you free to explore and you suddenly realize that it’s just flowing, the magic is happening. So yes, I feel really blessed to have worked with him.”

On sharing about collaborating with Pratik Gandhi, “It is always a pleasure working with this guy! He is one supremely talented actor. I have worked really closely with him on a few projects and we’ve always had a blast working together as we are always up for some improvisation, working on the scenes together and giving each other honest feedback. I wish we had more scenes in Scam together.”

Thrilled with the audience’s response for Scam 1992 he said, “Well, I knew we were in for something big with this show. But, never thought this kind of a humongous response will come our way. I am overwhelmed with all the love and appreciation, really!”

5 ways to use honey for selfcare

Personalised Revenge: Saurabh Sachdeva on creating his own character in Taish