Boasting of path-breaking content and sterling performances, the OTT platforms have since the past two years emerged to be the strongest channels of entertainment. The digital space has also given us some very powerful and memorable women characters who’ve redefined rules and made an impact with their strong identities and choices. And with some of the most renowned actresses essaying the roles to perfection, these characters have cemented their place in the hearts of viewers too. Aakanksha Naval-Shetye checks out some of these impactful Indian women characters who’ve left an indelible mark on the OTT screens and left the audience waiting for more:

This Emmy award-winning crime drama based on the 2012 Delhi gang rape case that shook the nation, won accolades for the sensitive handling of the topic as well as the nuanced performances of its actors especially Shefali who made her OTT debut with this Netflix web-series. As the steely IPS officer – DCP Vartika Chaturvedi – who heads the investigating team and sets out to nab the culprits, Shefali absolutely nailed the character. From apprehending the perpetrators to dealing with public outbursts and media pressure, the character relentlessly overcomes obstacles to bring to justice those involved in the gruesome act. 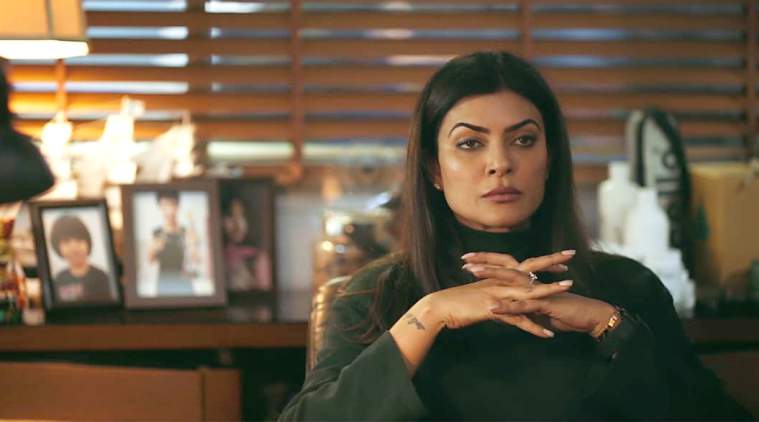 The story about a mother of three, who gets thrown into the murky world of crime to protect her children, Aarya was highly acclaimed as Sushmita Sen’s OTT debut vehicle. The web-series streamed on Disney+ Hotstar and went on to garner instant acclaim. The actress wowed with her acting chops, bringing to fore the vulnerabilities of Aarya’s character who is caught in a helpless situation. From being a victim to turning around the game in her favour, Sush as Aarya further packs in a punch. Here’s a character that viewers definitely want to see more of.

Made in Heaven – Sobhita Dhulipal as Tara Khanna 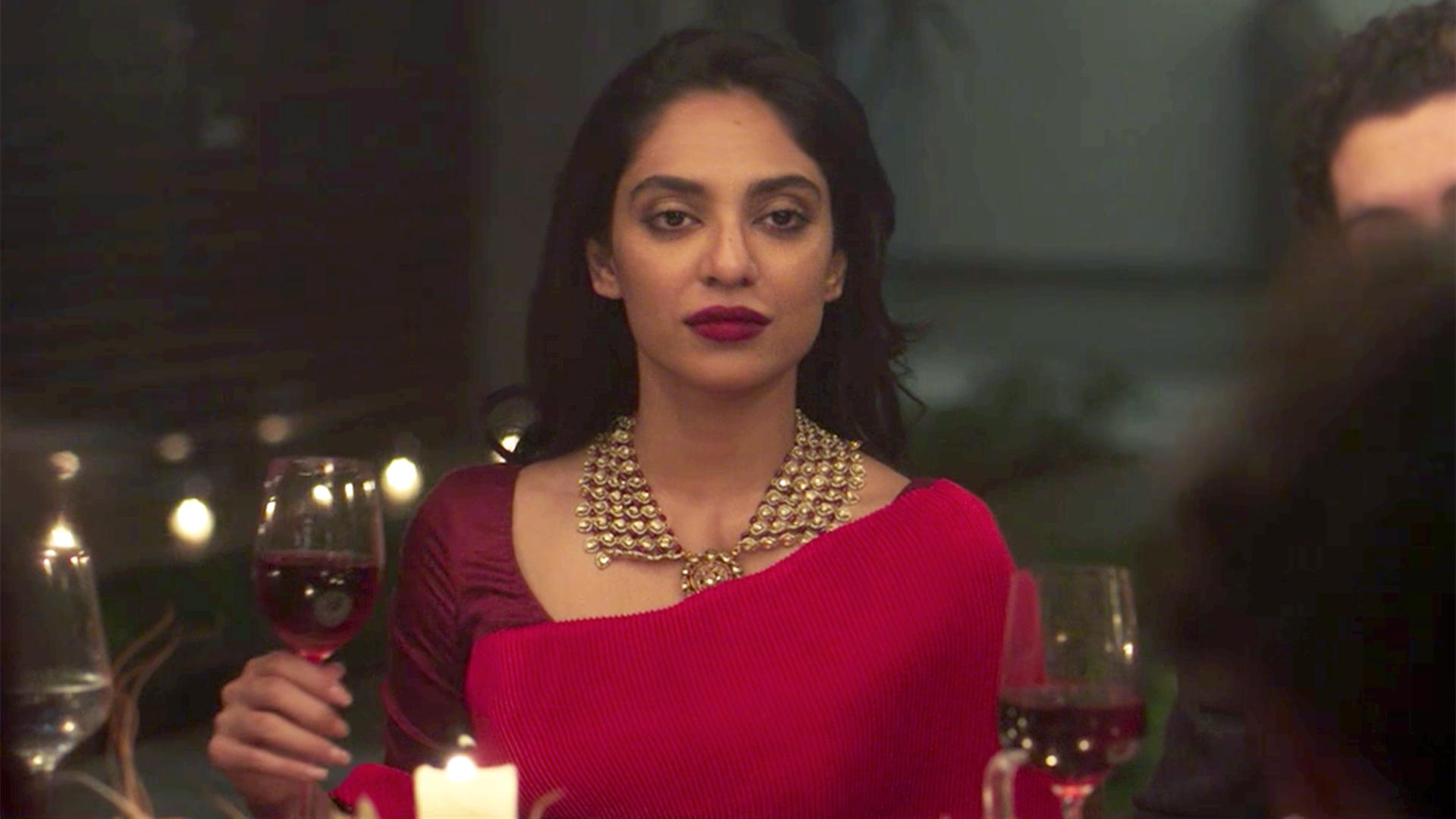 The web-series on Amazon Video was most noted for its sensitive handling of a myriad of issues without compromising on the entertainment value. Toying with the complexities of relationships, the show was appreciated especially for its portrayal of women. And among them, Sobhita shone bright with her deft handling of her composite character Tara. Unapologetic and ambitious, Tara refused to settle for less in her rich and famous husband’s shadow. 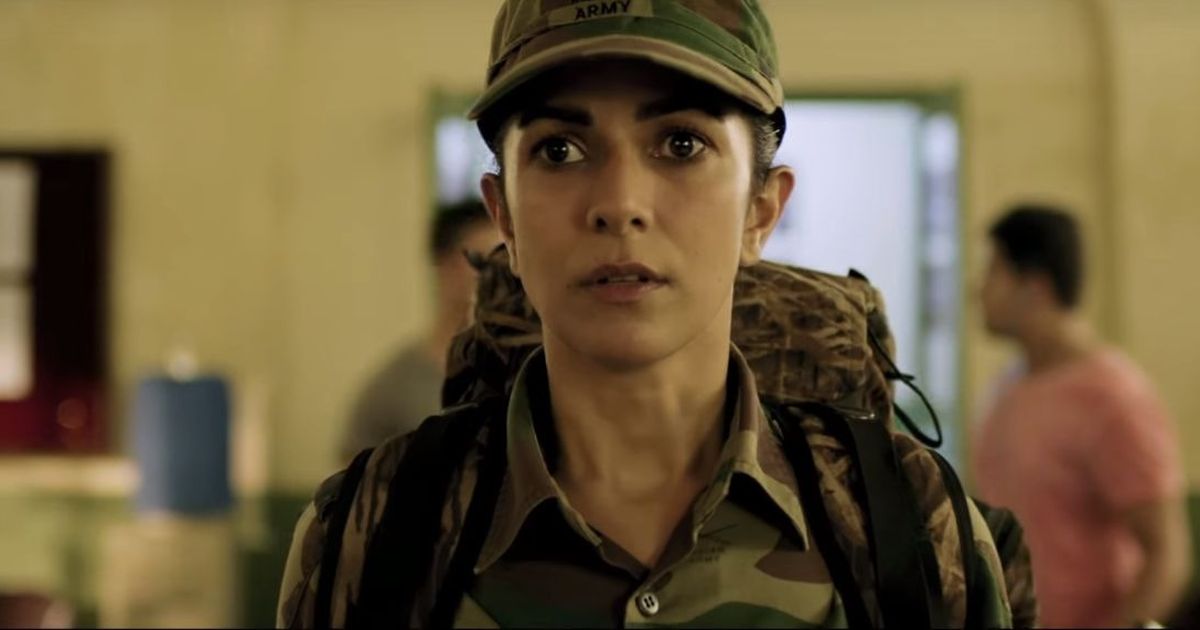 This ALTBalaji web-series showcased Nimrat Kaur’s acting prowess in the role of Captain Shikha Sharma, an aspirant training to get enrolled in the Indian Army’s Special Forces unit. The acclaimed series follows her struggles as the only woman in the team to earn her place in the male-dominated services. Nimrat played the role convincingly and captured the essence of a woman’s struggle to carve a niche for herself. Gritty and determined, this character’s inspirational to say the least. 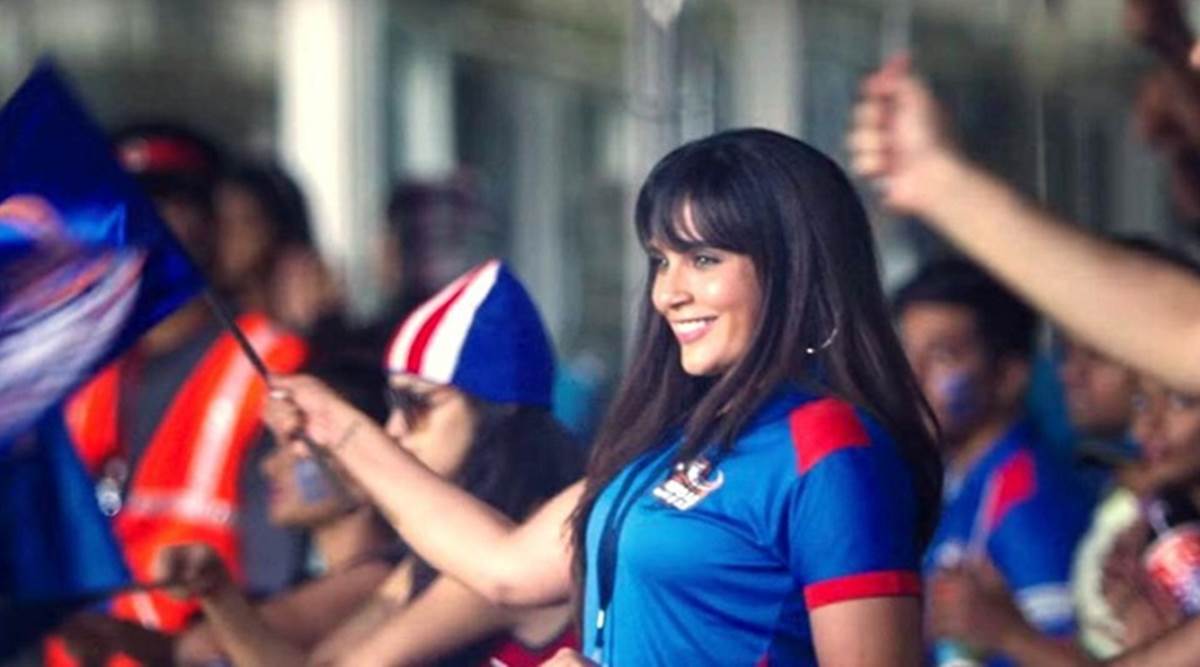 This Amazon Original sees Richa essay Zarina Malik with a flamboyance that put her character graph as one of the most-watched out for in the series. A fading actress and owner of the cricket team Richa aced her role with a performance that hit home.