Richa Chaddha is all set to wow audience in her new role as a Chief Minister in the charged upcoming political-thriller Madam Chief Minister. The film traces the journey of a young woman and her growth in the world of politics to become an important leader. The powerful political drama is written and directed by Subhash Kapoor (of Jolly LLB fame) and also features talented actors like Saurabh Shukla, Manav Kaul, Akshay Oberoi and Shubhrajyoti.

For the role, the actress was required to ride a bike, and Richa promptly decided to learn it rather than use a body double or green screen. Here’s a video of the actress learning to ride a bike and she clearly seems to enjoy this experience:

Talking about it Richa adds, “It’s really fun to learn how to ride a bike, we are starting with an Activa and slowly we will move on to a real bike. But I have got a lot of confidence and thrill, I think I have got a really good teacher too.” 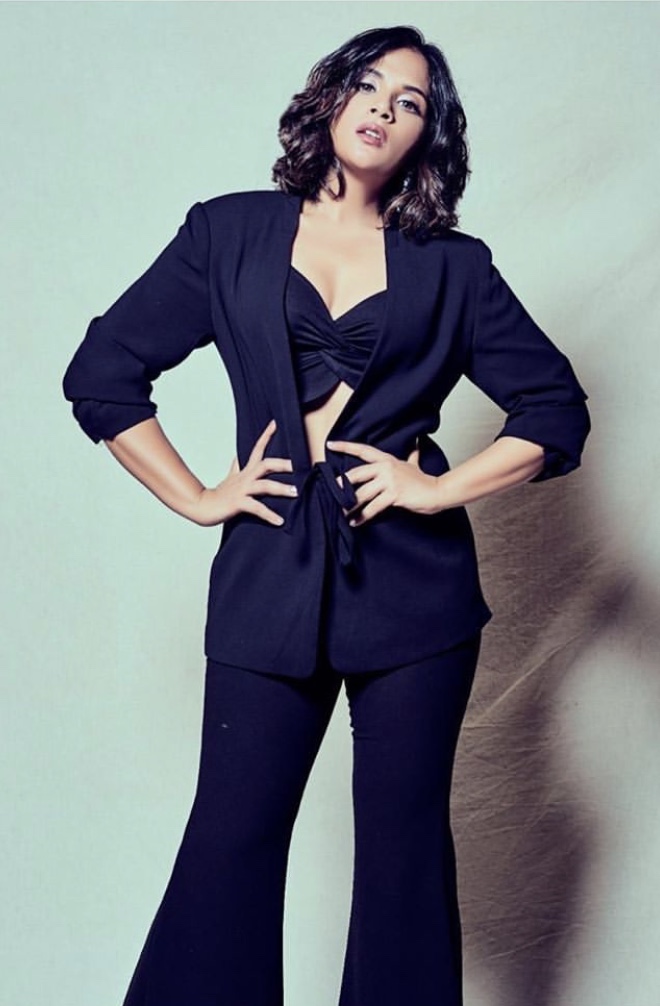 A Kangra Talkies production, written and directed by Subhash Kapoor, produced by Bhushan Kumar, Krishan Kumar, Naren Kumar and Dimple Kharbanda is set to release in cinemas on 22nd January 2021.

0
Aakanksha Naval-Shetye January 17, 2021
No Comments Yet