Celebrities, as we know, are fitness freaks. But they also enjoy a little fun and break. Many celebrities are taking workouts outside the confines of the gym to more thrilling rides outside. These celebrities are known to ride bicycles for fun as well as their cardio work-outs! 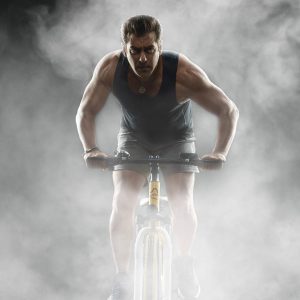 Salman Khan is an avid bicycle-rider. Not only does he hit the road quite frequently with his bicycle, but his non-profit organization Being Human also introduced the E- Bicycles. 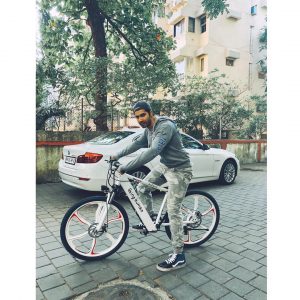 Varun Dhawan has also joined Salman Khan in his passion for cycling. He owns one of Being Human’s E-Bicycles too. 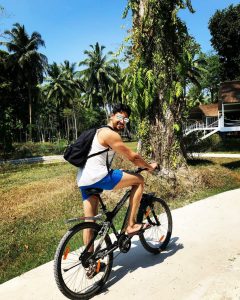 Siddharth Malhotra rides bicycles for leisure. He can be spotted riding on his vacations and leisure days. 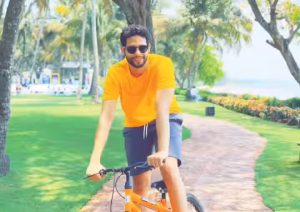 Siddhant Chaturvedi combines fun and exercise together. He manages a bit of cardio as he rides across picturesque places. 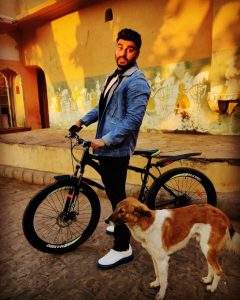 Arjun Kapoor’s bicycle rides double up as a photoshoot too. Here he’s seen riding a bicycle fully dressed in a tuxedo! 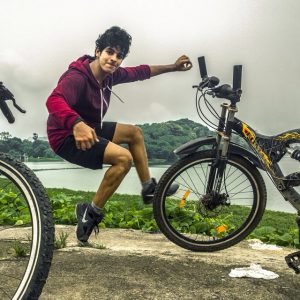 Ishaan Khattar goes on bicycle runs for leisure. He also poses with bicycles in the most quirky way possible. 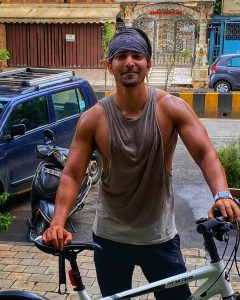 Harshvardhan Rane- a fitness enthusiast – loves riding bicycles as much as his bikes.

It's raining songs in Bollywood!