Makers of the magnum opus RRR dropped their first song Dosti.  Besides creating a buzz for being released in five different languages, the song has also been garnering much praise for the South star Ram Charan’s stylish portrayal. The actor is playing the role of Alluri Sita Rama Raju, a freedom fighter, who was known to be a great force. The actor surely brought out the power and aura of the freedom fighter with his body language. The video concludes with Ram Charan and his co-star Jr. NTR holding their wrists, signifying the coming together of two forces. 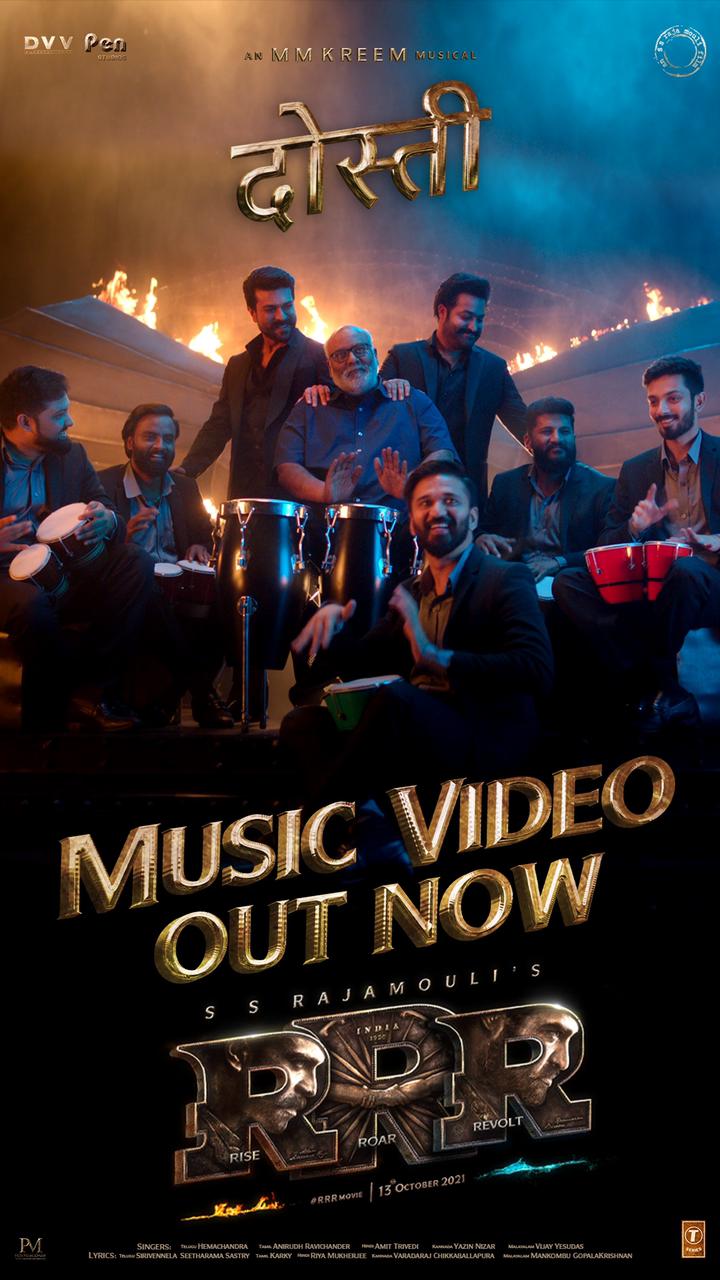 Composed and led by MM Keeravani, the video features the voices of Hema Chandra, Anirudh Ravichandran, Vijay Yesudas, Yazin Nazar and Amit Trivedi singing in their respective languages but humming collectively to one signature tune.

FOOD REVIEW: It’s all food, fun and games at the Hive Board Game Café