An incredible actor and passionate reader, Saif Ali Khan’s sophisticated taste in books is reflective of his work as an artiste. If one has ever met the actor or has read his interviews, they would vouch that the man loves his books just as much as he loves his movies.  His vast library, filled with first editions and signed copies, would make any bibliophile jealous. Despite the constant flow of scripts into his reading time, we have often seen photographs of the actor bonding over story books with his son, Taimur Ali Khan. 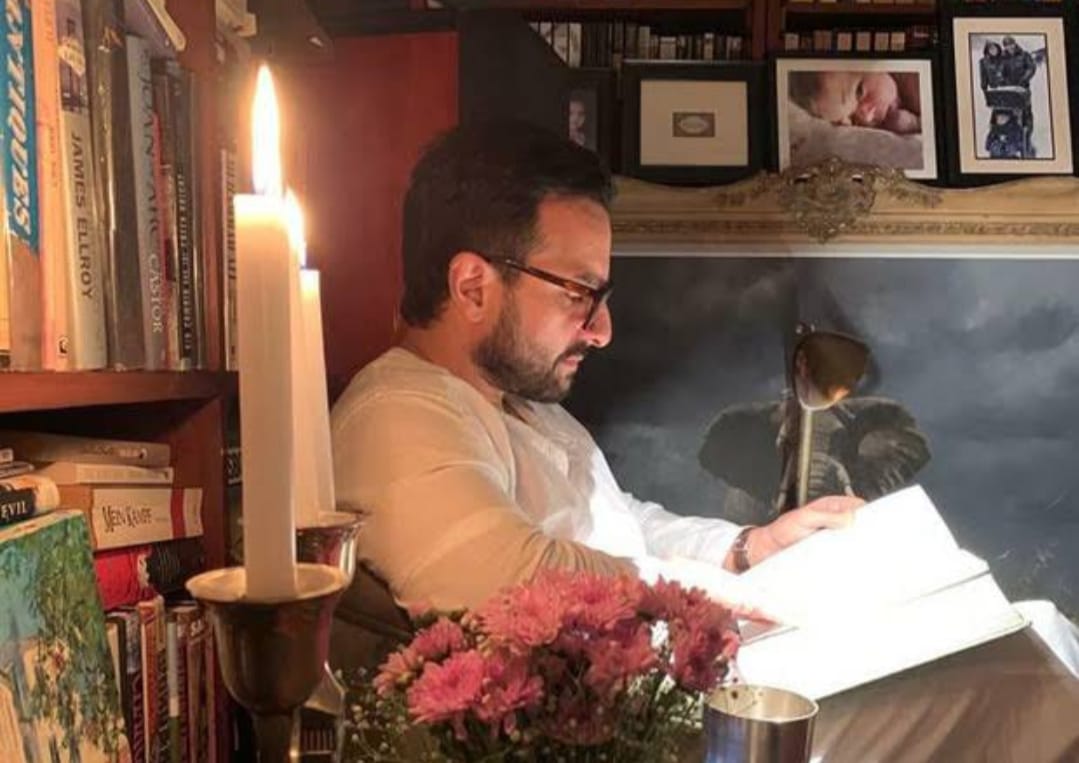 Khan has now collaborated with Pratham Books, a not-for-profit children’s book publisher that publishes storybooks in various Indian languages to support reading and learning acquisition among children. The actor supported an interesting story-telling initiative for International Literacy Day called ‘One Day One story’. Undertaken by the NGO, it is a popular campaign with a wide and deep reach in rural India. Check out the video: 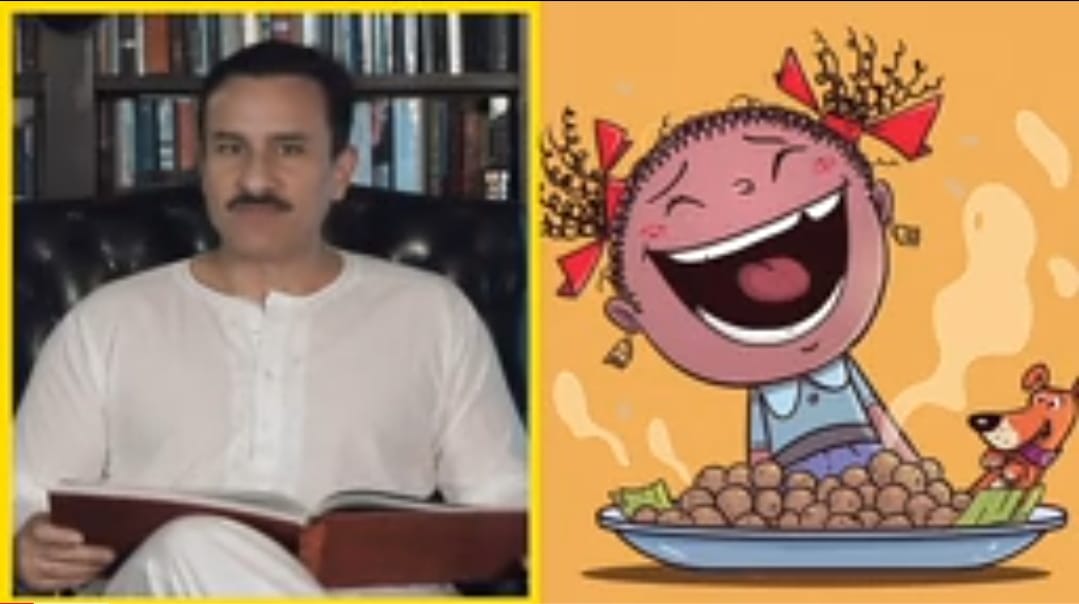 Sharing a video, the actor is seen enacting out a story titled ‘The Girl Who Couldn’t Stop Laughing’ with his signature quirk. Khan is seen infusing life to the characters especially the central character of this young girl who can’t stop laughing. In a rather evocative and expressive way, the actor immerses his viewers into the story.  Sharing a message through the story, he emphasised that stories, apart from being a source of entertainment, is also a channel of informative education for children.