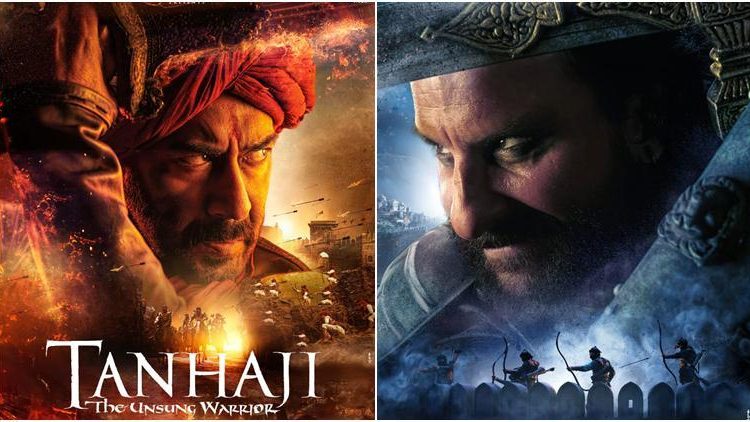 The film is Ajay Devgn’s 100th release and features wife Kajol and Saif Ali Khan in lead roles alongside him. Tanhaji is directed by Om Raut and it has been co-produced by Ajay Devgn and Bhushan Kumar, the film is set in the 17th century and based on the life of Tanaji Malusare, who was the military leader of Shivaji, founder of the Maratha Empire.

Here are the 5 reasons to watch the movie.

Watch the trailer of the movie here