Saif Ali Khan has finished filming Bunty Aur Babli 2 co-starring Rani Mukerji. Presented as a “rebooted sequel” to 2005 original, the film also features actors Siddhant Chaturvedi and Sharvari. Then there is Bhoot Police with actors Arjun Kapoor, Jacqueline Fernandez and Yami Gautamthe that is a horror-comedy. 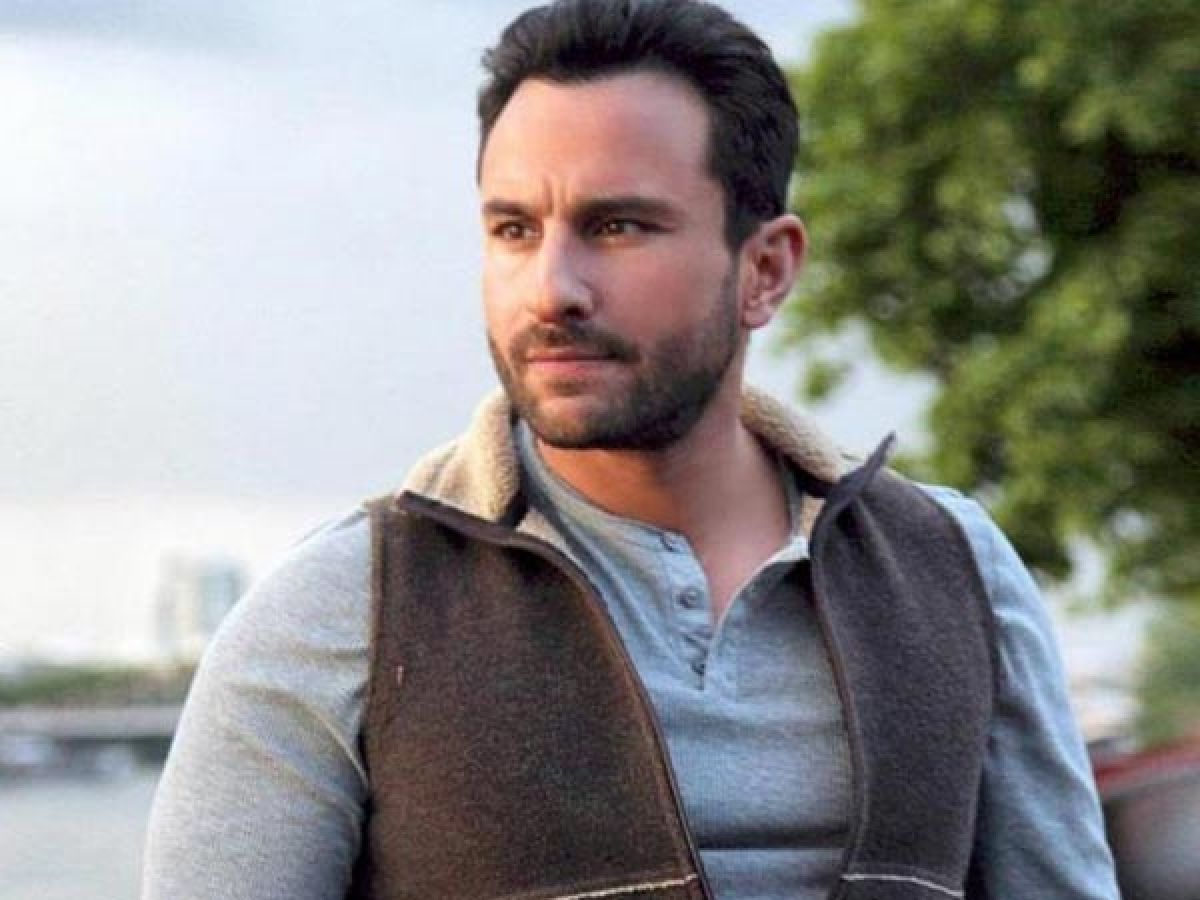 The film is an adaptation of the Indian epic Ramayana. The film, also featuring Baahubali star Prabhas as Lord Ram, marks his second collaboration with director Om Raut after the hit Tanhaji.

On the digital space, Khan will soon be seen in filmmaker Ali Abbas Zafar’s Tandav as a politician. The Amazon Prime Video show is already set for a season two.