The Baahubali star Prabhas and the KGF director Prashant Neel are all set to kickstart their mega-action flick on January 15, 2021

KGF director Prashanth Neel is all set to direct South super star Prabhas in a high-octane action entertainer Salaar. Produced by Hombale Films, the star and the director will kick-start Salaar with a muhurat puja on January 15. Prabhas had first shared the news on his Instagram handle early on December 2 captioning his first look, “Today I take a leap into the world of #SALAAR Shoot commences from Jan 2021. An Indian Film by @hombalefilms @vkiragandur @prashanthneel” 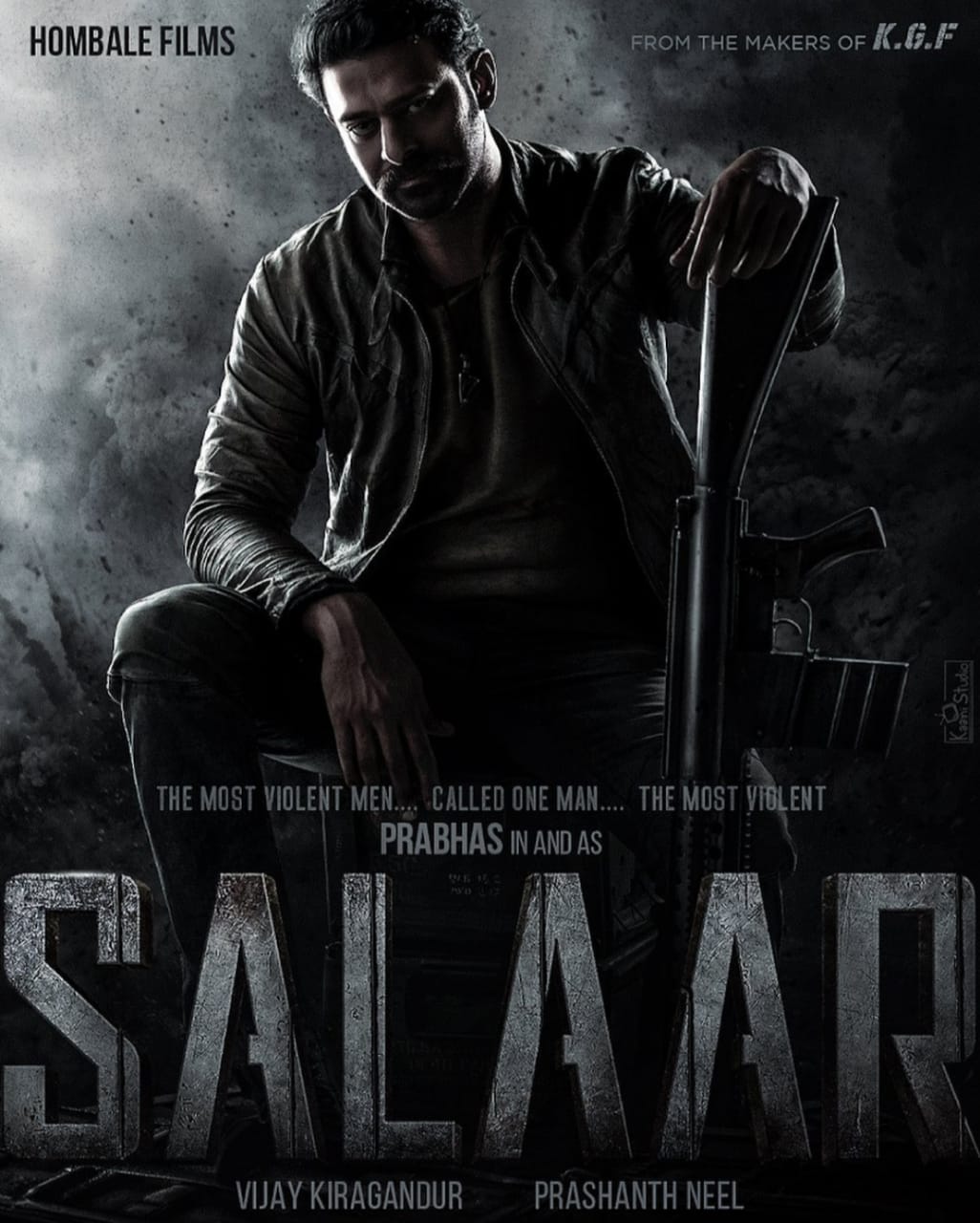 As per insiders, the film will have the actor play a violent character, unlike any of his previous roles. What’s more, buzz is that the star will be seen in an extremely bulked up avatar. Ever since the makers – Vijay Kiragandur of Hombale Films and Prashanth Neel – have announced this huge actioner, there has been a lot of excitement amongst fans for the same.

Salaar is all set to go on floors in the last week of January and the makers will be hosting the muhurat puja clap on January 15, 11 am onwards. The muhurat clap in Hyderabad will be attended by the team of Salaar. Expected in attendance are Deputy Chief Minister of Karnataka – Dr Ashwathnarayan CN, ace filmmaker Rajamouli SS and actor Yash along with the other cast and crew members.

Talking about the same, Prabhas said, “I’m really excited to start the shoot of the film post the Muhurat Puja in Hyderabad and reveal my look to the fans.”

0
Aakanksha Naval-Shetye January 14, 2021
No Comments Yet