This is one documentary that the audiences will wait for eagerly. It is titled Angry Young Men and will depict the story of the iconic film writers Salim Khan and Javed Akhtar who gave us Zanjeer, Sholay, Deewar, Seeta Aur Geeta, Trishul, Don, Shaan and Shakti among others.  Angry Young Men is expected to premiere on an OTT platform sometime next year. 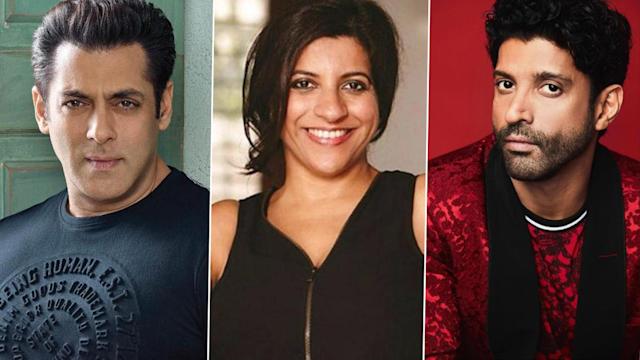 Interestingly, Amitabh Bachchan is popularly termed as the Angry Young Man of Bollywood after his films written by Salim-Javed portrayed him as a man seeking justice – be it a fearless cop, an avenger etc.

The docu-drama produced by Zoya Akhtar, Farhgan Akhtar and Salman Khan – three of the biggest names of Bollywood, will feature how the two screen writers changed the path for writers in Bollywood. The documentary is said to have real life footage from the good old days, some interviews with Salim – Javed’s contemporaries and will talk of the famous fall-out between the two.

Angry Young Men is slated to be produced by Salman Khan Films, Excel Entertainment and Tiger Baby and would mark the first collaboration of Salman with the Akhtars.

Pant up your wardrobe!