Reportedly Salman Khan is keen on including adrenaline-pumping action sequences in his upcoming film Radhe: Your Most Wanted Bhai.

Salman Khan wants to establish the eponymous character as a suave, no-nonsense cop. In his bid to ensure that the thriller boasts hyper-stylised fight sequences, the superstar roped in Kwon Tae-ho, one of South Korea’s biggest martial arts stars and stuntmen. Kwon Tae-ho will flew down to Mumbai in November 2019 to choreograph an elaborate fight sequence featuring Khan and Randeep Hooda. 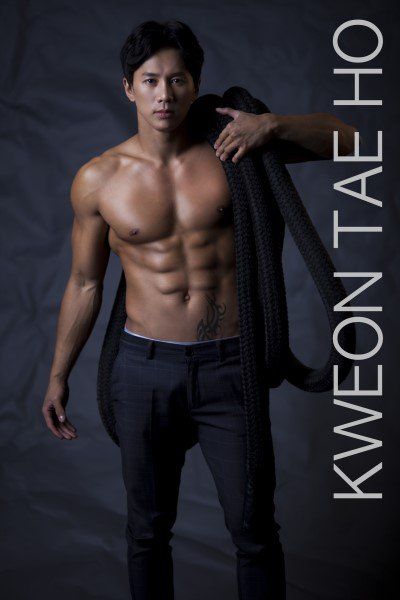 Meanwhile, Salman Khan and Disha Patani recently resumed shooting for the movie after it came to a stand still due to the coronavirus pandemic.

First K-drama: A guide for amateurs

5 essentials for healthy and glowing skin!