Salman Khan has wrapped up the shoot of Antim : The Final Truth, an adaptation of the Marathi film Mulshi Pattern, that features him as a Sikh cop, against Aayush Sharma, who plays a gangster. The original 2018 Indian Marathi language crime drama film was directed by Pravin Tarde and produced by Abhijeet Bhosale, Genuine Production and Punit Balan Entertainment.he film is based on events that happened in Mulshi, Pune and portrays the hardships faced by farmers and their links to the criminal world.

The film was shot extensively in Pune, Mumbai, the outskirts of the city, Mahabaleshwar and also some chunk on sets at Filmcity, over a period of 60 days .The gangster drama is unlike other Salman action thrillers, as this one is more towards the raw, real and intense space. 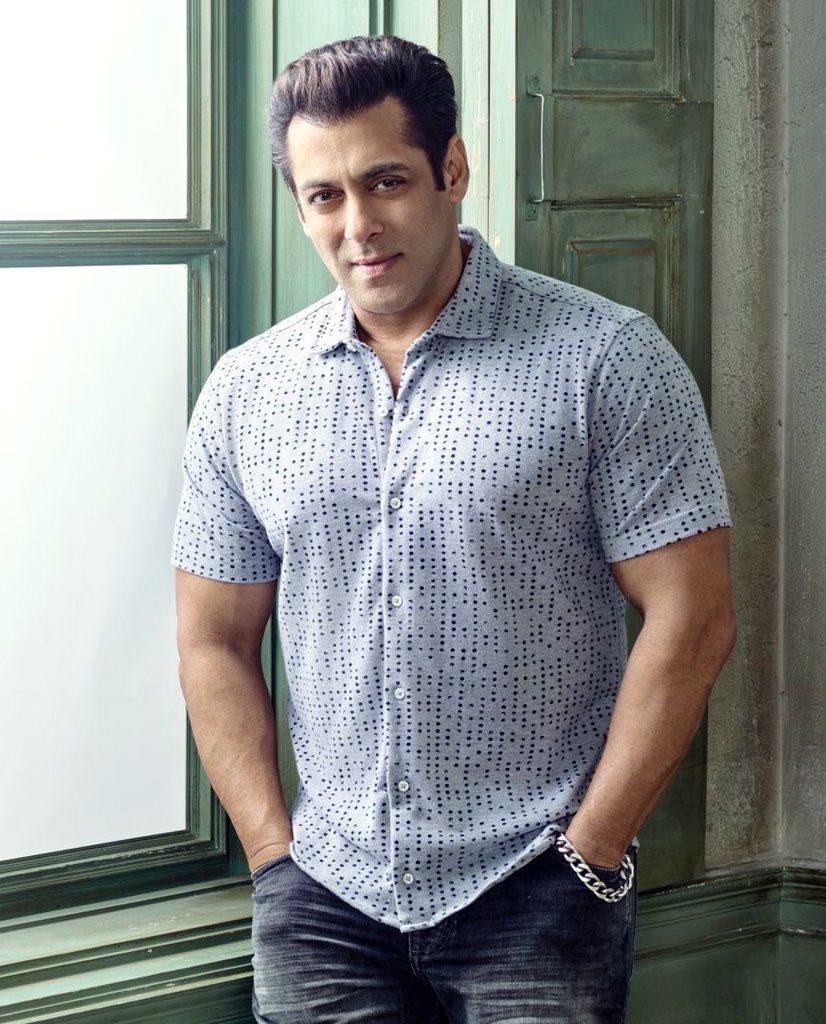 Aayush Sharma got a complete makeover for the film to get into a battle scene with Salman. Salman is now  gearing up to return to playing his iconic character, Tiger and he also has an extended cameo in SRK’s Pathan. Then, Salman will oversee the final edit of his Eid 2021 release, Radhe and chalk out the release plan of the film.

Antim is gearing up for a theatrical release in second half of 2021.

Sairat actor Akash Thosar roped in for 1962: The War In The Hills starring Abhay Deol

Upcoming Spy films to look out for in 2021