Sanjay Dutt brought in the 10th birthday of his twins – Shahraan and Iqra – with the best gift his children could’ve asked for – that he has beaten cancer! Dutt has emerged victorious in his battle with lung cancer and the actor took to Twitter and Instagram to share the good news. The actor wrote, “The last few weeks were very difficult time for my family and me. But like they say, God gives the hardest battles to his strongest soldiers. And today, on the occasion of my kids’ birthday, I am happy to come out victorious from this battle and be able to give them the best gift I can – the health and well-being of our family.” 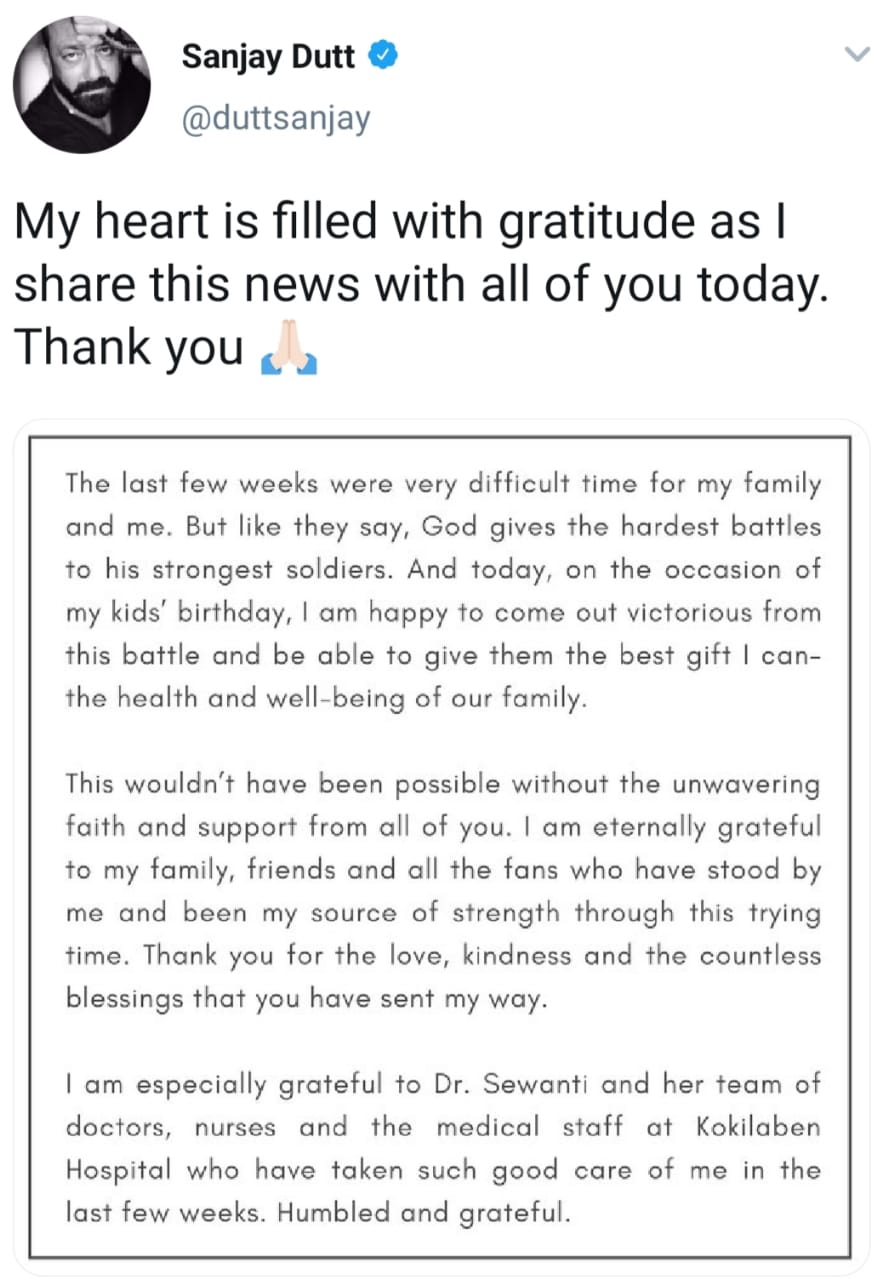 Dutt was initially expected to fly to the US when he was first diagnosed with the ailment. However, he had started immediate treatment in Mumbai’s Kokilaben Hospital itself. The star had successfully completed the first few rounds of chemotherapy and shown his strong fighter instinct as he resumed the shoot of Shamshera that also stars Ranbir Kapoor. 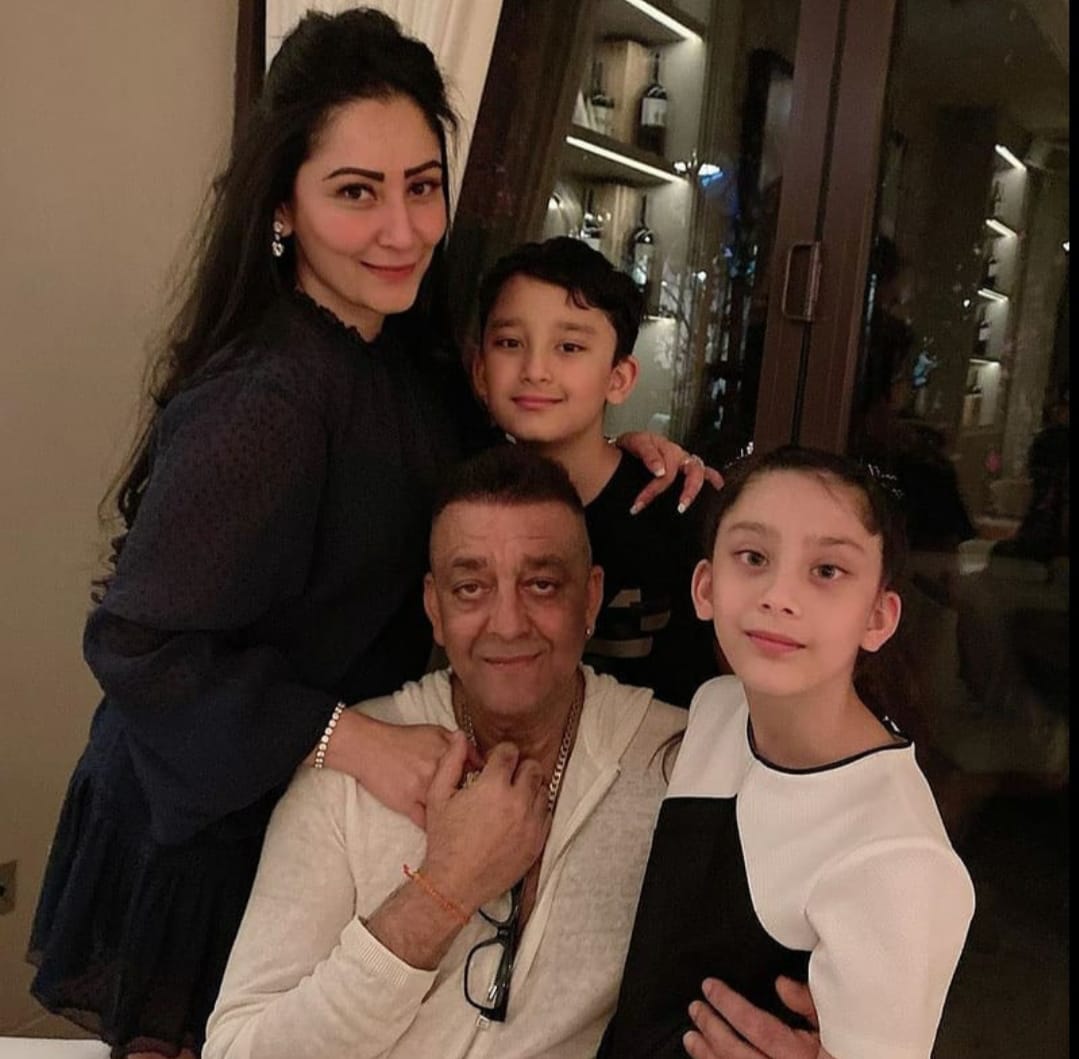 The actor then flew to Dubai with wife Maanayata for a few days to spend time with his children before returning to the city to resume both – his treatment and the shoot of his South debut in Yash starrer KGF Chapter 2 in which he plays the antagonist Adheera.

Now with the happy news of his having beaten cancer successfully, well-wishers, fans and industry friends have all been celebrating it and wishes continue to pour in for Dutt as they all await to see him rock the screens soon.

Halloween Spook Fest: 5 Chilling paranormal documentaries that will keep you up at night!