Post his two-day hospitalisation recently (August 8 – 10) Sanjay Dutt informed well-wishers and fans that he is taking a short break “for some medical treatment”. And even as the Bollywood star and wife Maanayata have requested fans to not speculate or fall for rumours, reports have surfaced confirming that the actor is indeed suffering from stage 3 lung cancer. The actor’s breathing troubles for which he was admitted to the hospital on August 8 were caused due to the fluid accumulated in his lungs. As per reports, the fluid samples were sent for testing, the results of which confirmed that the actor has been diagnosed with adenocarcinoma of the lung, Stage 3. The actor, 61, is expected to fly down to the US to start the treatment immediately. 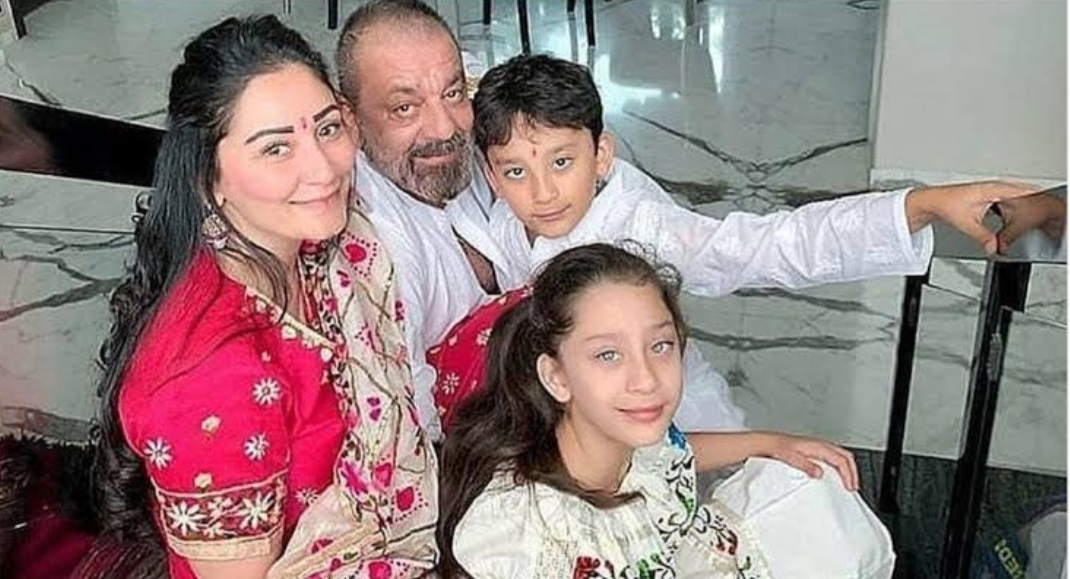 The actor has been inundated with wishes from the industry and fans alike and they are confident that Dutt will beat his ailment. Maanayata Dutt in a statement thanked the actor’s fans for their wishes, “I thank everyone who has expressed their well wishes for Sanju’s speedy recovery. We need all the strength and prayers to overcome this phase. There is a lot that the family has gone through in the past years but I am confident, this too shall pass.” The statement further reads: “However, it is my heartfelt request to Sanju’s fans to not fall prey to speculations and unwarranted rumours, but to just help us with their ongoing love, warmth and support. Sanju has always been a fighter, and so has our family. God has yet again chosen to test us to overcome the challenges ahead. All we seek is your prayers and blessings, and we know we will emerge as winners on the other side, as we always have. Let us use this opportunity to spread light and positivity.”

Meanwhile, reports say that Karthik Gowda, the executive producer of his South debut KGF 2 has revealed that Dutt will complete his film after three months, once his treatment is over. The reports further said that the producer also shared that there are only a few extension scenes remaining to be shot by Dutt which will require three shoot days.

Besides, K.G.F: Chapter 2 in which he plays the antagonist Adheera opposite Yash, Dutt also has Bhuj: The Pride of India (Ready for release on DisneyPlusHotstar), Sadak 2 (Ready to release on August 28 on DisneyPlusHotstar), Prithviraj (60 per cent remaining to be shot), Shamshera (Patchwork shoot of a week remaining) and Torbzaaz (Ready to release on OTT). The industry pegs the total money riding on his films at approximately  ₹ 700 crore.

Mahima Chaudhry accuses Subhash Ghai of bullying; filmmaker admits to a tiff, but insists it was resolved

Sara Ali Khan’s 25th birthday was high on fun and frolic; Check out the pics