Amidst reports of Sanjay Dutt’s frequent hospital visits for his preliminary treatment and first round of chemotherapy, the Bollywood star was seen back in action as he resumed shooting for Shamshera. The actor is scheduled to shoot for two days before going in for the next round of treatment. As per reports, the actor is said to be responding well to the treatment and looked better as he was spotted outside Mumbai studios. The actor smiled at the paps present and waved out to them sportingly.

Sanjay Dutt who was diagnosed with lung cancer (stage 4) is currently undergoing preliminary treatment at Mumbai’s Kokilaben Hospital. The actor is slated to fly to the US for further treatment soon and his visa formalities have also been completed. However, before going to the US, the actor is keen to complete the shoot of Shamshera as only a few days’ work is pending on the film. 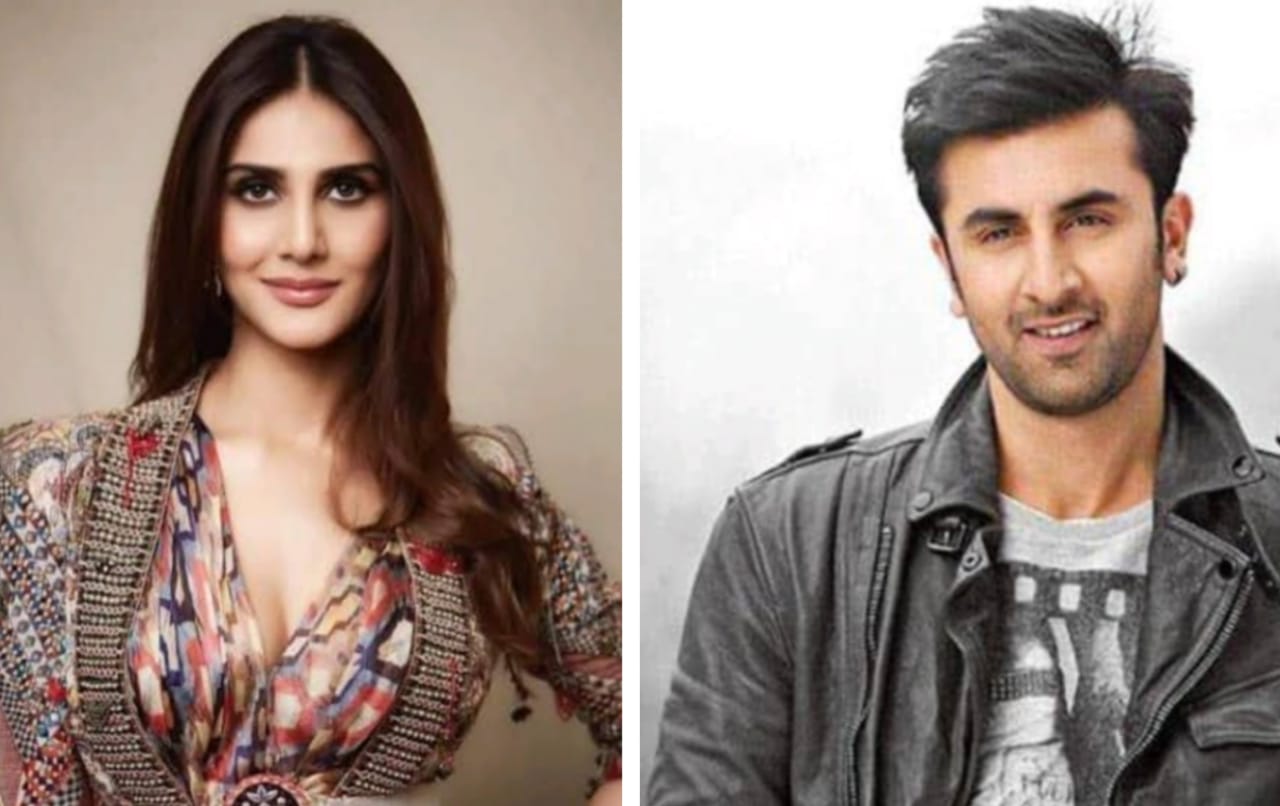 Shamshera also stars Ranbir Kapoor and Vani Kapoor. Directed by Karan Malhotra, the dacoit action-drama will see Ranbir in a double role. Set in the 1800’s the film centres around a band of dacoits who take charge in the fight for their rights and independence against the British.