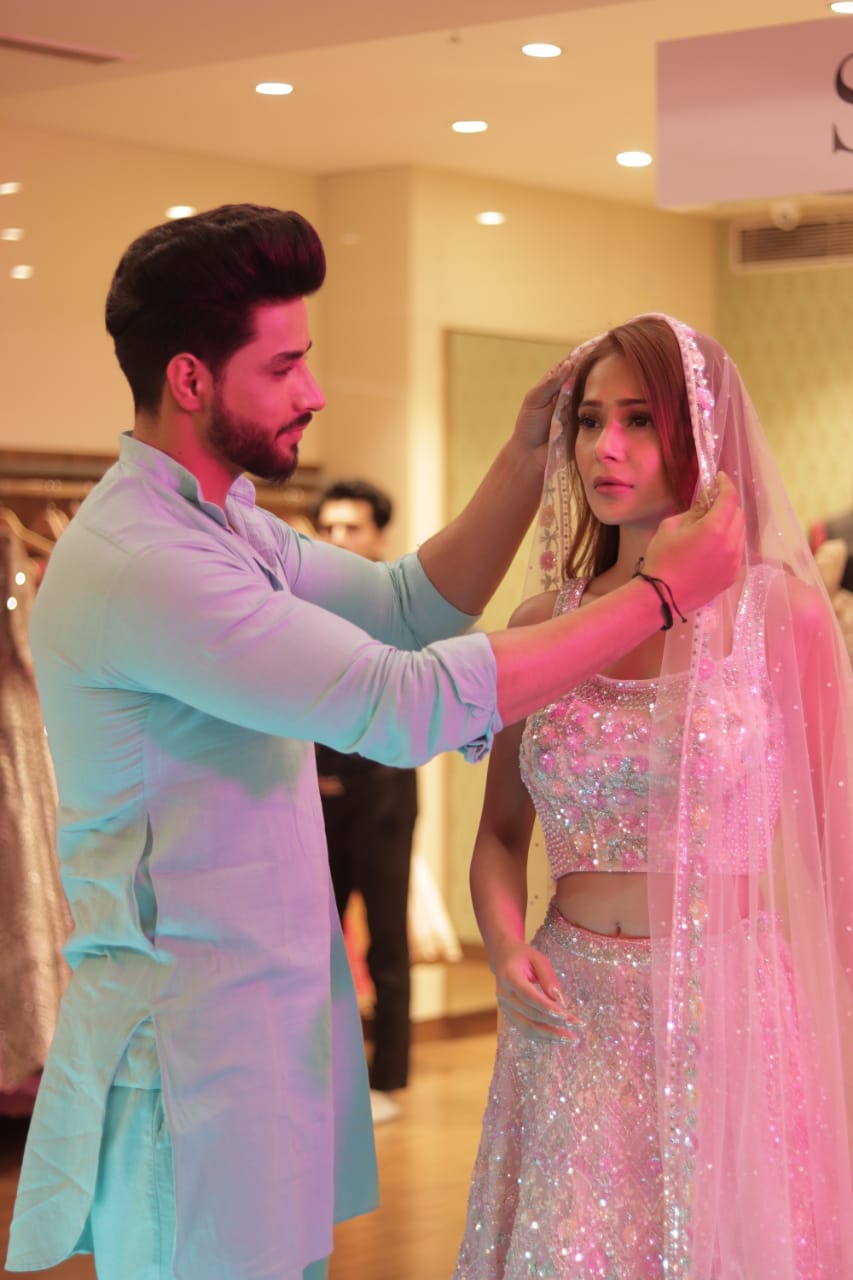 Sara Khan is set to sizzle in a new party song – ‘Haye Ni Tere’. An interesting amalgamation of Punjabi and western beats, the dance track is composed and penned by Gurpreet Lalbai and sung by Hardeep Khan. The Suresh Bhanushali track has Sara Khan sport a desi look. Shot in Chandigarh and Ambala, the beat-heavy ‘Haye Ni Tere’ has been directed by Anwar Ali and choreographed by Fati Zohra. It also features Ravi Jain, alongside Sara.

Sara Khan says, “This song just got me grooving when I heard it for the first time and that was it, I had to nod for this. I enjoyed the whole vibes that the song is creating and overwhelmed with the response it has garnered in one day. I love dancing and this song is going to get everyone dancing as well.”

Producer Suresh Bhanushali adds, “Our mere motive is to entertain audience and this groovy track ticks all the boxes from being catchy to addictive. And seeing the love that song has garnered from the audience, I’m sure it will definitely hit high on the charts.”

Open Mic and Live Music nights for the weekend