Arjun Kapoor and co-star Rakul Preet Singh have announced that their next film titled Sardar Ka Grandson will be releasing on Netflix. The cross-border love story is written by Anuja Chauhan, Amitosh Nagpal, and Nair.

The film will also star Rakul Preet Singh, Aditi Rao Hydari, John Abraham, Soni Razdan, Kanwaljit Singh, Kumud Mishra, and Divya Seth a. The film showcases the journey of a US-return grandson who will go to any length to fulfill his grandmother’s last wish. 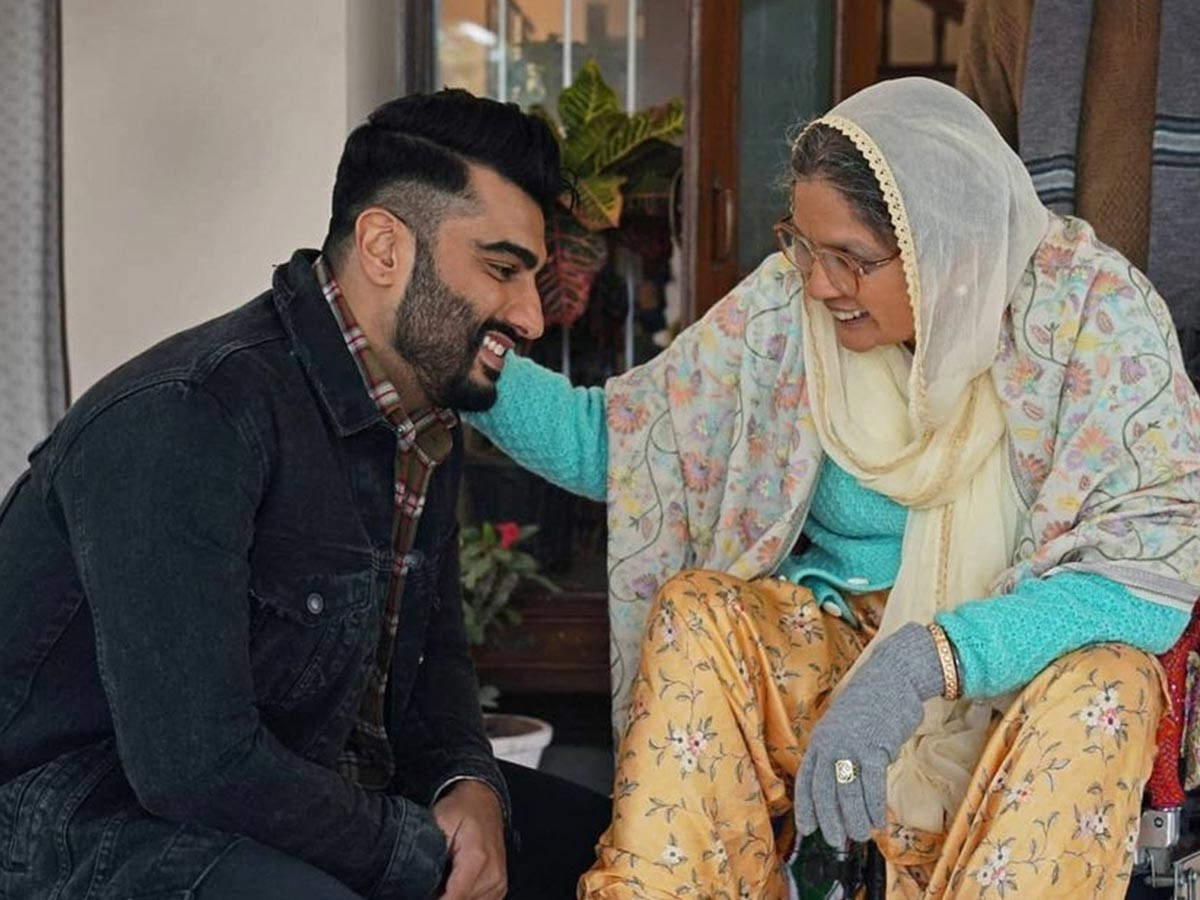 Directed by debutante Kaashvie Nair, the film will follow the tale of a grandson who fights all odds to fulfill his grandmother’s last wish.

Arjun Kapoor and Rakul Preet Singh shared a few stills from the film on Instagram. Arjun Kapoor wrote, “Gather your parents and grandparents for this one, Sardar ka Grandson is coming soon to @netflix_in #SardarKaGrandson (sic).”

Isabelle Kaif's nose-ring in this video is all things adorable!