It was earlier in August that director Milap Zaveri had headed to Lucknow on a recce for the sequel of his hit Satyamev Jayate (2018). And now the director along with his stars John Abraham and Divya Khosla Kumar is all set to start shooting for Satyamev Jayate 2 there in a back-to-back schedule from tomorrow (October 21). 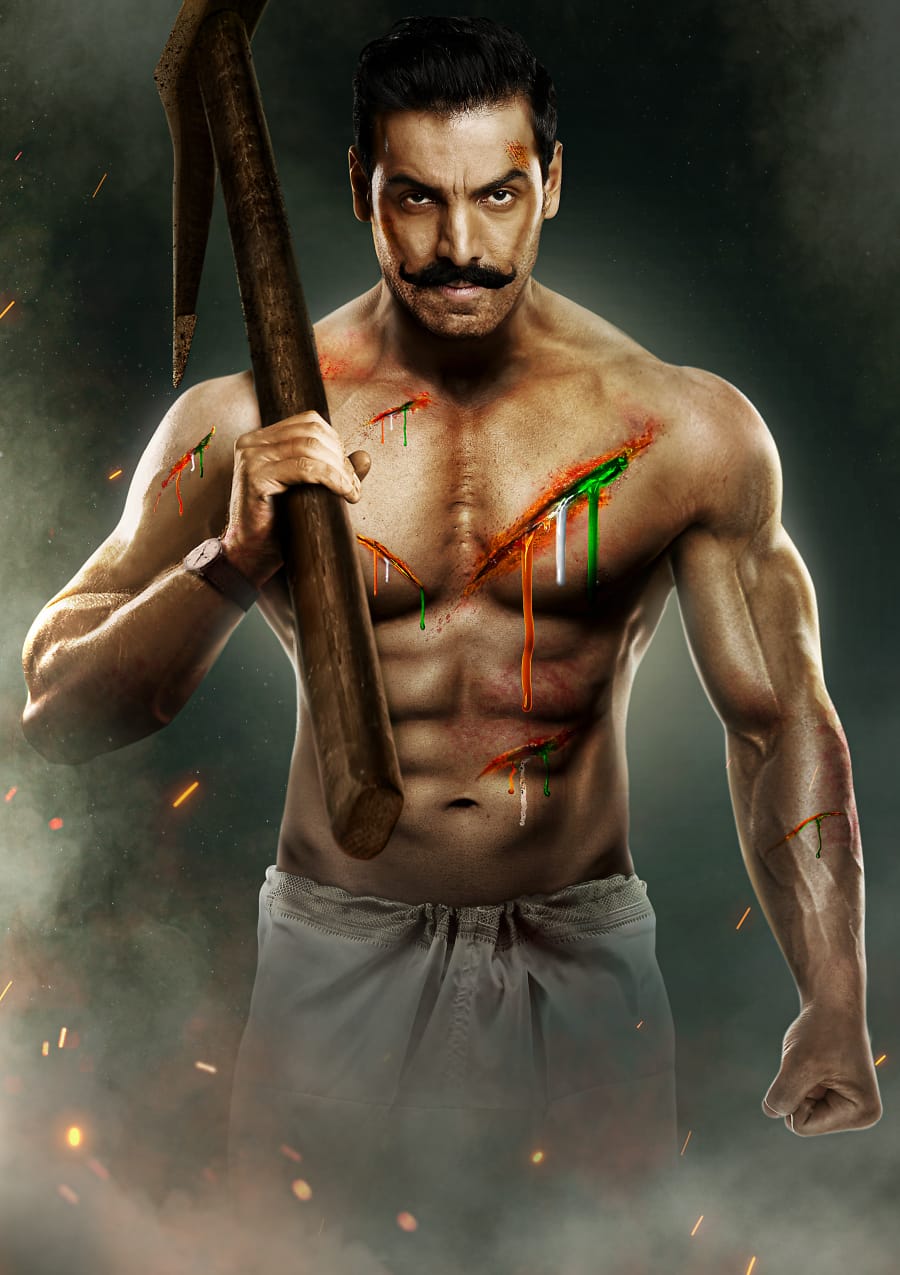 The director informs, “On the first day, we will shoot only with the lead pair, but subsequently, other actors like Harsh Chhaya, Gautami Kapoor, Shaad Randhawa, Anup Soni, and Sahil Vaid will join in. We will be shooting across Lucknow, including at heritage structures like palaces and colleges.” Zaveri, who is all praise for the Uttar Pradesh government, adds, “Some of the live locations will be completely sealed off, so crowd gazers cannot sneak in. Only our cast and crew will be present on the spot.”

Lauding John for agreeing to shoot in these tough times, the director shares that even the action sequences will be shot on the streets of Lucknow and he has taken the action star through all the locations virtually.

Producer Bhushan Kumar acknowledges the challenge but is confident stringent SoPs will create a safe shooting environment. He says, “It will be scary for the crew at live locations, but it is important to give our audience some entertainment during this pandemic.” He also insists that Part 2 will be bigger and better than the 2018 original. “When we decide to take a franchise forward, we have to be ready with larger-than-life stories and characters. This script is a notch higher and Milap has worked rigorously on the action scenes with John during the lockdown.”

Producer Nikkhil Advani, who was with Milap in Lucknow, asserts that since Milap has developed the subject, he realised that Lucknow would be an apt setting and relocated the story there. Before coronavirus struck, SMJ 2 was based in Mumbai, but since John’s roots in the film are in Varanasi, the team believes that the transition to Lucknow will give the film a pan-India feel, appealing even to viewers in the interiors. They will also be shooting for a few days at a Mumbai studio early next year before calling it a wrap.

Navratri Day 4: Check out the Bolly divas rock it in Red!

Shah Rukh Khan raring to end his 2-year acting hiatus with THIS film!