Shahid Kapoor, who will make his digital debut in a series by The Family Man duo Raj and DK, admits that he was nervous about the idea as he believed that audience who like a star on big screen, may or may not like the star on a digital platform.

Shahid, is headlining an untitled series, created and written by Raj Nidimoru and Krishna DK of The Family Man fame for streamer Amazon Prime Video.

“I’m very nervous about making my digital debut because I really feel that actors who might have been liked and loved on the big screen, might or might not be appreciated on a digital platform,” Shahid said. 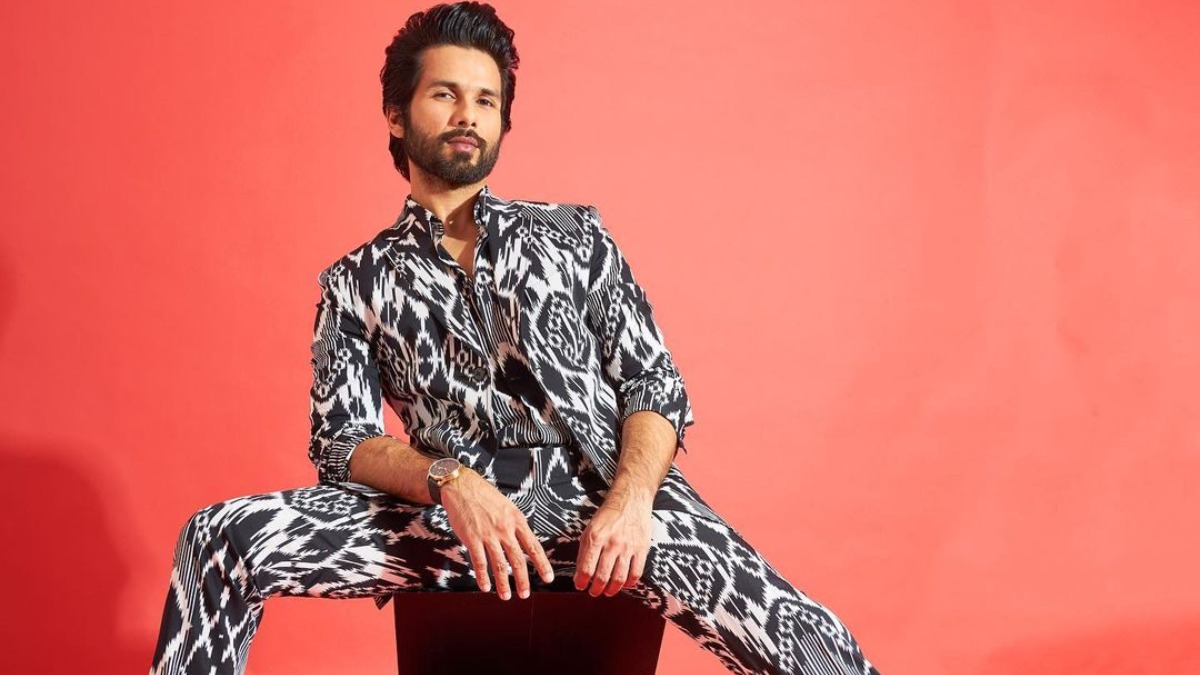 The long form formats are more difficult to pull off because actors have to ensure that the audiences continue to remain interested in their characters, Shahid said.

“You can’t just be okay if people like you for a couple of hours. They need to be interested in your character, connect with you and you need to hold their attention for 9-10 episodes. I don’t think I’m experienced in that space. So it would be interesting to see how people react to me on that platform,” he added.

The actor said he always wanted to feature in a long-form content as it offers scope to flesh out a nuanced portrayal of a character.

“Most of the time when I’ve finished my movies, whether it was Haider or Kabir Singh, I always used to hope I’ve been able to bring out every aspect of this character. When you have more time, it allows you to share more of him with the audience.