The countdown for the New Year has begun for more reasons than one! Fans are anticipating Shahid Kapoor’s big return to the silver screen after a gap of over two years! Known to shatter glass ceilings with his roles, Shahid Kapoor’s smashing success Kabir Singh last made a lot of noise for all the right reasons. Amidst much euphoria about the superstar coming back to the theatres, the makers of Jersey unveiled the official first look of the film today. 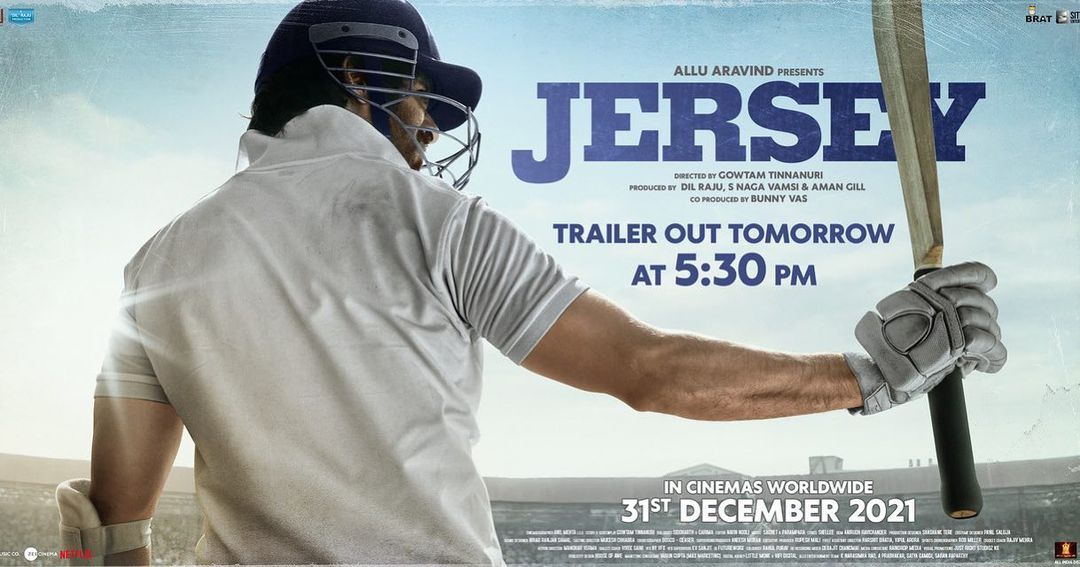 Set against the backdrop of India’s favourite sport, cricket, Jersey highlights the story of an underdog and celebrates the human spirit. Upping the ante, the trailer of the movie will be launched tomorrow, 23rd November. 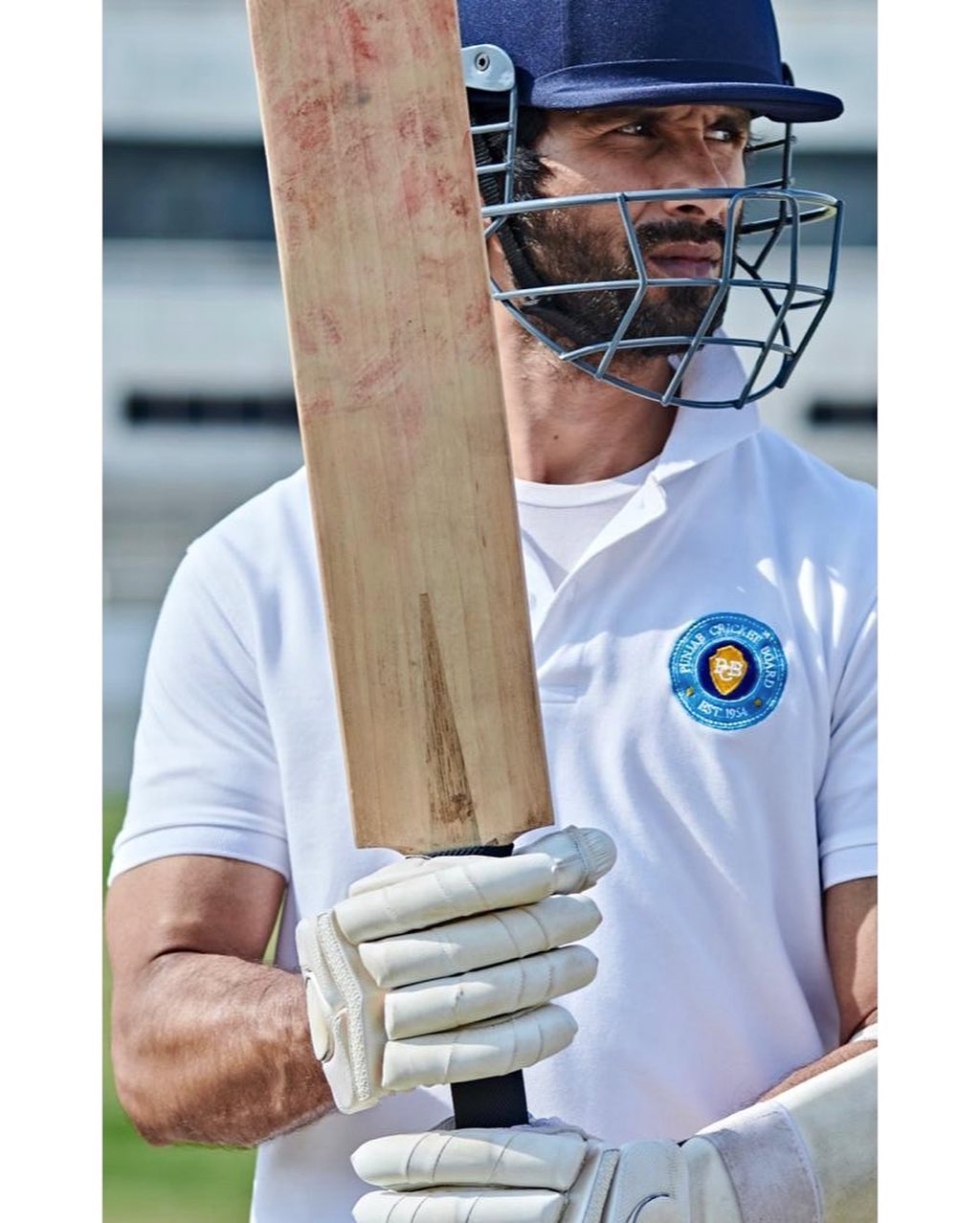 Producer Aman Gill said, “We all are very excited to be sharing the first poster of Jersey today and trailer tomorrow with everyone. The last two years have been a long journey for all of us and the film, and we did not want to compromise anything for the audience along the way. We are eagerly looking forward to the audience responses on our posters and trailer in the coming days.”

With Shahid headlining the film along with Mrunal Thakur and Pankaj Kapur, the movie has been directed by the National Award-winning filmmaker Gowtam Tinnanuri, who has also directed the original Telugu Jersey starring Nani and has music directors of Kabir Singh, Sachet and Parampara composing chartbusting tunes for Shahid once again.

Jersey has been mounted on a lavish scale by its presenter Allu Aravind and producers Aman Gill, Dil Raju and S Naga Vamsi. The film releases on 31st December!